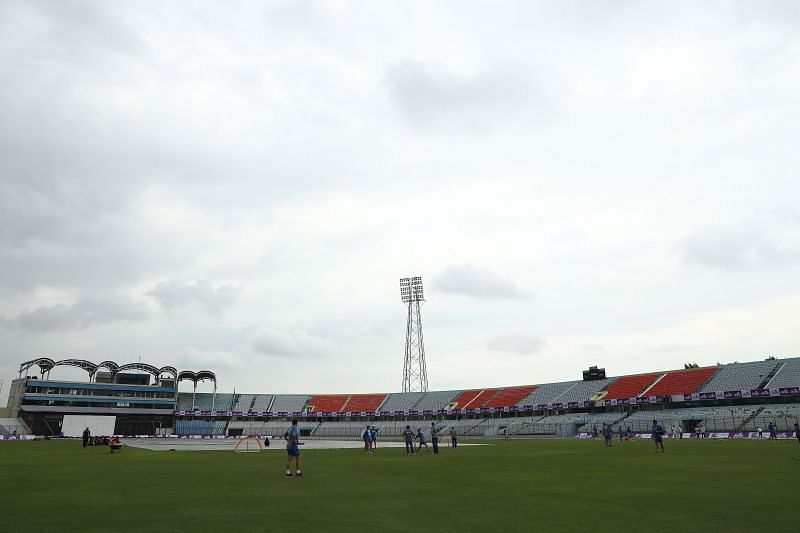 The final game of the BAN v WI ODI series will take place at the Zahur Ahmed Chowdhury Stadium. The hosts have won the first two games of this ICC Cricket World Cup Super League series. They will be keen on winning the third game and earning all 30 available points.

Meanwhile, West Indies have had a disastrous tour of Bangladesh so far. Their depleted batting unit has struggled against the home spinners.

In the first two ODIs at the Sher-e-Bangla National Stadium, the Men in Maroon could not touch the 150-run landmark. Stand-in skipper Jason Mohammed will expect an improved batting performance from his team.

All-rounder Shakib Al Hasan returned to the field after his one-year suspension in this series. He has performed brilliantly so far, and has scalped six wickets in two games. New skipper Tamim Iqbal has impressed fans as well, leading his team from the front and scoring 94 runs in two innings.

With the Zahur Ahmed Chowdhury Stadium set to host the final ODI between Bangladesh and West Indies, here are some vital stats you need to know from the previous ODIs played here.

The BAN v WI 2021 ODI series will move to Chattogram this Monday as the two sides cross swords in the final one-dayer. The hosts have already taken an unassailable 2-0 lead in the 3-match series. However, because of the ICC Cricket World Cup Super League rules, every ODI has equal importance.

Chattogram will play host to Bangladesh’s first home match in the ICC World Test Championship. So far, Bangladesh have played three overseas games in the tournament.