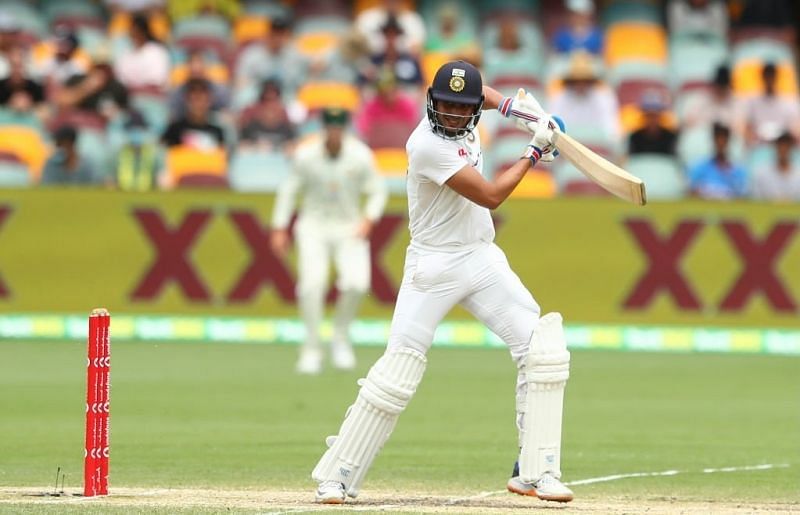 Yuvraj was a throwdown expert for Shubman Gill during a 21-day off-season stint ahead of the IPL.

Speaking to TOI, Shubman Gill admitted that the camp with Yuvi ahead of the IPL proved to be very useful. The 21-year-old revealed:

“During that camp, he prepared me to face chin music. He used to throw hundreds of short-pitch balls to me from different angles, and I think it helped me a lot.”

Shubman Gill made an impressive Test debut in Australia. In three Tests, he scored 259 runs at an average of 51.80. He also scored a brave 91 as India chased down 328 at the Gabba.

Following the knock in Brisbane, Shubman Gill’s father Lakhwinder said he should have gone on to get three-figures. The opener sided with his dad’s views and said:

“A century could have been the cherry on the cake. I was well set and I should have scored the century, but at the same time, I am happy that I have contributed to the team’s victory. This series was a big learning curve for me and I have become a better cricketer.”

Shubman Gill added that his next goal is to score consistently at the top level. On the upcoming England Tests, he said:

“England series will be crucial for me because now I will not be an unknown entity. Facing the likes of James Anderson, Stuart Broad and Jofra Archer will be challenging, but I am up for it.”

England and India will battle it out in a four-match Test series, starting in Chennai on February 5. The four Tests will be followed by five T20Is in Ahmedabad and three ODIs in Pune.

Owing to the bio-bubble restrictions in the wake of COVID-19, the India-England series has been restricted to three venues. The move is aimed at reducing travel, keeping in mind the safety of all the players and support staff involved.

In a recent development, Tamil Nadu Cricket Association informed its members that no crowds would be allowed at the MA Chidambaram Stadium (Chepauk) in Chennai for the first two India-England Tests.

“England is a very very tough team and we’ll need to be at our best to beat them”. 💬

B Arun discusses team performance and the upcoming England Test.https://t.co/zyuOnbIQ5d

“England is a very very tough team and we’ll need to be at our best to beat them”. 💬

B Arun discusses team performance and the upcoming England Test.https://t.co/zyuOnbIQ5d

The TNCA made the decision despite the Indian government allowing outdoor sport to be conducted with spectators at 50% capacity.

Young Indian opener Shubman Gill has stated that he was livid with himself on not having scored his maiden Test century in the series decider of the 2020-21 Border-Gavaskar Trophy at the Gabba. 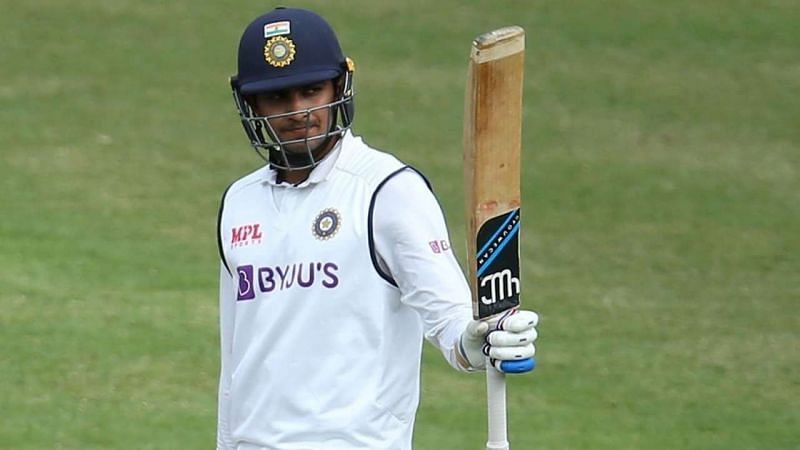 Shashi Tharoor believes that Shubman Gill will be the next captain of the Indian cricket team, provided he continues the temperament he showed in Australia. The politician praised Shubman Gill’s confidence in his debut series, as he backed him to have a bright future for India. 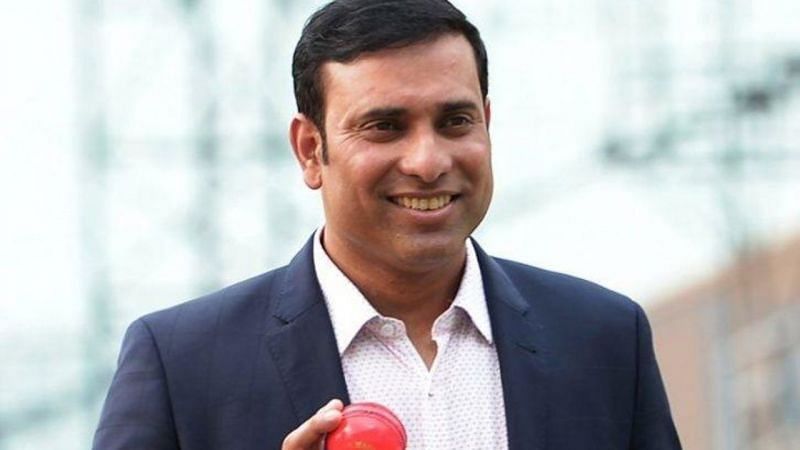 Former Australian left-arm wrist-spinner Brad Hogg believes young Indian batsman Shubman Gill has the potential to become one of the best openers in Test cricket over the next ten years.