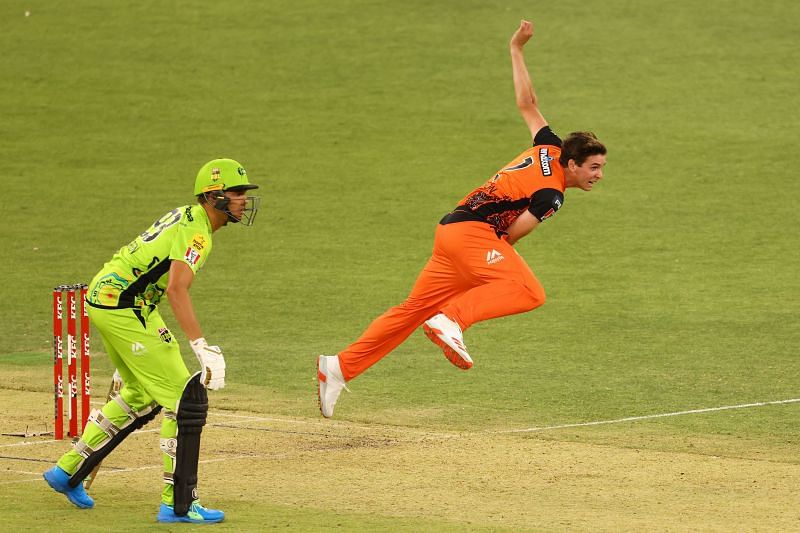 The former fast bowler believes Richardson is not yet ready for Test matches even though he has impressed in the ongoing Big Bash League.

Jhye Richardson is currently leading the BBL wicket-taking charts with 27 scalps from 14 games. However, Mitchell Johnson feels Jhye Richardson’s bowling load have been relatively low, as he hasn’t played much Shield cricket. Speaking on the Fast Fast and the Curious podcast, the former left-arm seamer said in this regard:

“Originally I said probably take him to South Africa, but then looking at it he hadn’t played any Shield cricket, so his bowling load is quite low. That’s important; you have to get yourself prepared for Test cricket, and he’s probably not there yet, and he’d probably tell you that too I’m assuming.”

Johnson, though, praised Jhye Richardson for his ability to make a comeback from an injury. He feels that the right-arm fast bowler has enough time in his hands to earn a place in the Australian team in the longest format of the game.

“He’s come back from his injury really well, and he’s been patient, which is hard to do when you’re a young guy because you feel like you’re in a rush. (Richardson) has got so much time in the game.” Mitchell Johnson added further.

The 24-year-old has played two Test matches for his country, making his debut in Brisbane against Sri Lanka in 2019.

The Perth Scorchers star has picked six wickets at a strike rate of 51 in two Tests so far.

It was not all doom and gloom for Jhye Richardson, as the fast bowler was picked for the upcoming five-match T20I series against New Zealand.

Australia are set to play in two simultaneous series starting next month. The Australian selectors recently announced the squads for both tours.

And here’s the T20I squad for next month’s trip across the Tasman.

And here’s the T20I squad for next month’s trip across the Tasman.

Jhye Richardson has been in irresistible form in the ongoing BBL tournament, picking 27 wickets at an economy of 7.08 and a bowling average of 13.25.

The Perth Scorchers ace has also made some handy contributions with the bat lower down the order. He would undoubtedly look to impress during the upcoming T20I tour of New Zealand. 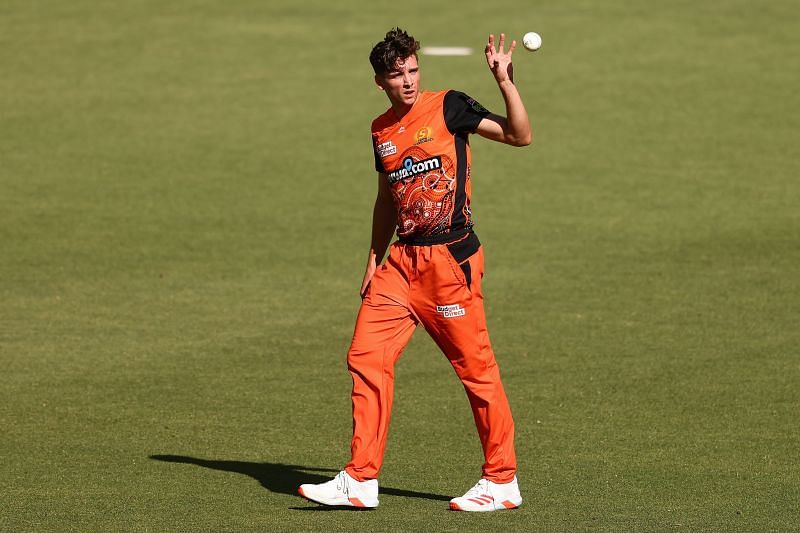 Australian bowler Jhye Richardson was left feeling ‘exhausted’ after being picked for INR 14 crore at the latest IPL auction by Punjab Kings. The fast bowler is currently in quarantine as he prepares for the upcoming five-match T20I series against New Zealand.