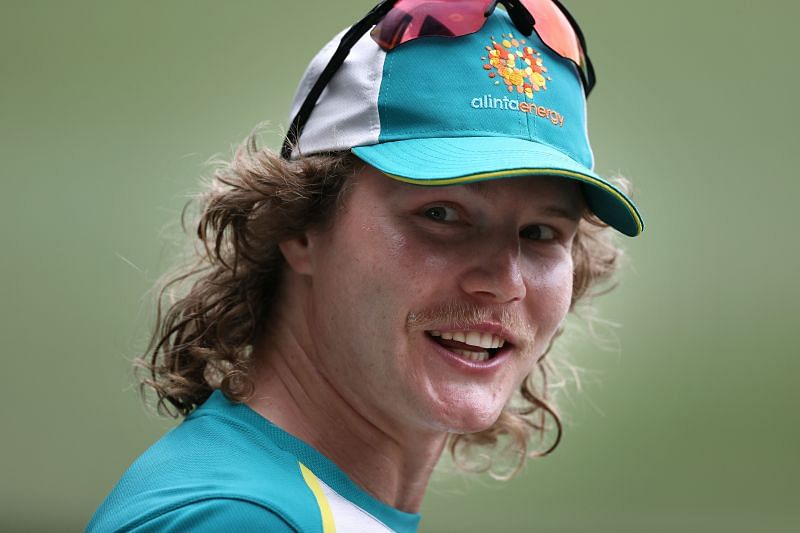 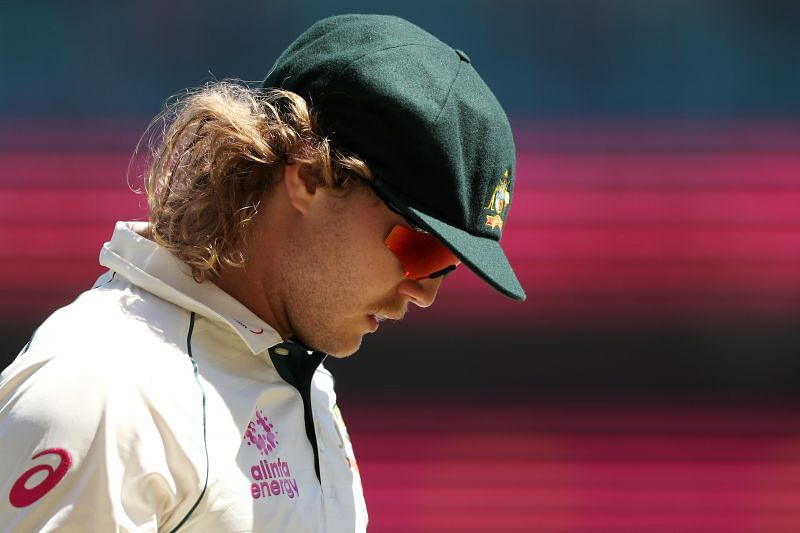 In an encouraging update for Cricket Australia, Will Pucovski doesn’t need surgery on his right shoulder for an injury he picked during the Sydney Test against India. The injury also forced him to miss the final match of the Border-Gavaskar Trophy. But the batsman is fit enough to feature in the Aussie squad for the proposed three-match Test series in South Africa.

Will Pucovski impressed on his debut Test against India as he scored a well-composed 62 in the first innings. However, the 22-year-old also picked a shoulder injury and played no part in the final Test. He had already missed the first two Tests due to a concussion.

Selector Trevor Hohns gave an update on Will Pucovski’s situation and said:

“Will’s recovery (from injury) is progressing. He has had his shoulder looked at by medical people, and at the moment, they don’t feel it necessary for him to have an operation. So we’re very hopeful that he will recover in time to take his place in that touring party for South Africa.”

The upcoming three-match Test series against South Africa will be part of the ICC World Test Championship. Australia slipped to the third spot after losing the Test series against India. Nevertheless, the Aussies can still make it to the final if they win two Tests in South Africa and avid any losses. Meanwhile, the Proteas only have a mathematical chance of making the top two.

Selector Trevor Hohns indicated that Will Pucovski might also be considered as an option in the middle order. Matthew Wade has not been picked for the South Africa tour as he failed in the four-match Test series against India. Travis Head seems to be a like-for-like replacement for Wade, but Pucovski is also an option.

“As far as his batting position goes – yes, nothing is ruled out there. There’s no doubt that we know Will can bat in the middle order as well at the top of the order, so that could well be a viable option for us,” Hohns added.

The upcoming series against South Africa will be Australia’s first tour to the country since the infamous ball-tampering saga. After the humbling defeat against India, it remains to be seen if the Aussies would bounce back against the Proteas. 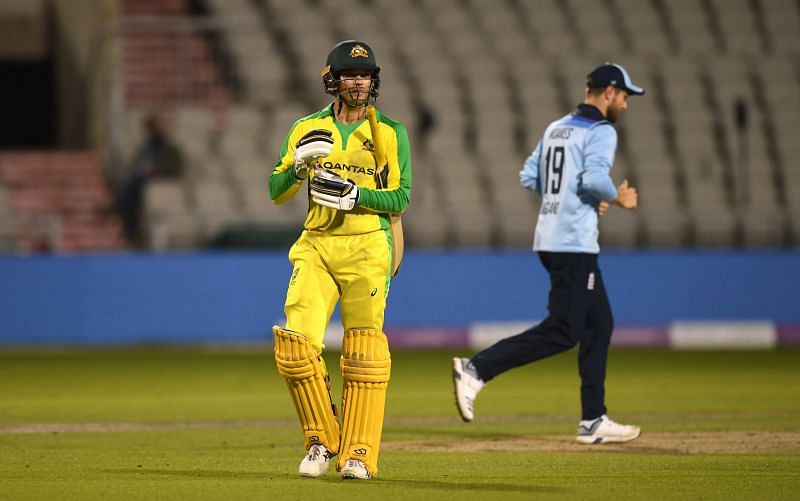 Australian selector Trevor Hohns all but made it clear that Alex Carey will succeed Tim Paine in the long term. Paine’s spot has come under the scanner after India humbled Australia in their backyard. But in a vote of confidence, the Australian skipper received backing from the selectors for the time being.

Cricket Australia have announced their squad for the Test series against South Africa which begins next month. The 19-man squad includes five uncapped players for the yet-to-be-confirmed tour to South Africa.

Babar Azam will lead Pakistan for the first time in the Test circuit when his side takes on South Africa in Karachi starting January 26.

Moises Henriques has talked about how nervous he was while returning to the Sydney Sixers team after being away from competitive cricket for six weeks. The all-rounder was part of Australia’s Test squad for the Border-Gavaskar Trophy against India. But he didn’t feature in the series, given Cameron Green’s emergence.