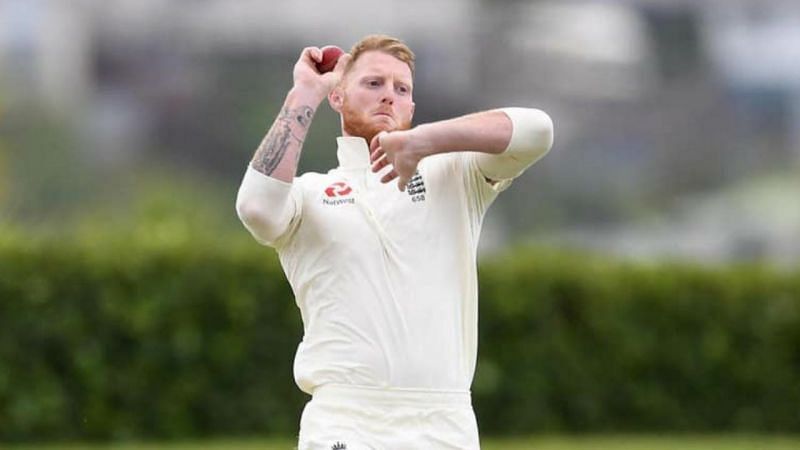 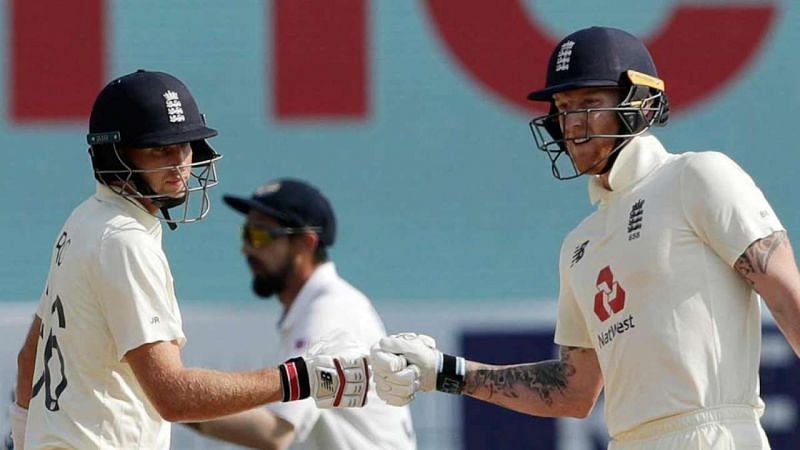 Joe Root expects Ben Stokes to go from strength to strength in the coming days against India. The England skipper is confident Ben Stokes will bowl more for the visitors from now on.

Ben Stokes returned to the Test side in style after spending some time on the sidelines. The all-rounder scored a sublime 82 in the 1st innings, before picking up the prize wicket of Virat Kohli on Day 5.

When asked whether Ben Stokes could provide aggression with the ball in James Anderson’s absence, Joe Root was optimistic about the all-rounder’s bowling abilities now that he’s had some match practice.

“Yeah, he absolutely can. He’s getting fitter and stronger the more and more he gets into the tour. We had to be quite smart about him in the last game. He looked a bit uncomfortable at times,” replied Joe Root.

Well played, Ben Stokes. Rested in Sri Lanka series, coming straight away into a Test match in India and scored 82 runs from 113 balls including 10 fours and 3 sixes. #INDvENG pic.twitter.com/nDPvN2mM9B

Well played, Ben Stokes. Rested in Sri Lanka series, coming straight away into a Test match in India and scored 82 runs from 113 balls including 10 fours and 3 sixes. #INDvENG pic.twitter.com/nDPvN2mM9B

Ben Stokes was used sparingly in the first Test as Joe Root slowly brought him up to speed. The all-rounder bowled just 10 overs in the Test, while Anderson and Archer bowled 27.5 and 30.1 overs respectively.

And Joe Root conceded Ben Stokes became more comfortable as the match went on, despite initially struggling. Looking ahead to the 2nd Test, the skipper was confident Ben Stokes would play a vital role in the future.

“But the more and more he bowled each spell he looked more comfortable. So, I think he’ll go from strength to strength as you normally see from Ben. The more he gets into a series the more you get from him.”

Ben Stokes’ importance to this England squad was clear from Day 1 against India. The all-rounder stitched together a 124-run partnership with Joe Root in the 1st innings, with his aggressive 82 coming at a good pace.

Stokes made a difference on the field too, and looked sharp in the slips. The blinding one-handed stunner to dismiss Jasprit Bumrah was one of the highlights of the match.

With Ben Stokes already making an impact, Joe Root is excited at the prospect of getting more out of him in the coming days.

“You can bet those big moments in games he’ll be the one asking for the ball trying to change things and make a real impact. It’s very exciting to think that there is a lot more from him to come still as well,” concluded the England skipper. 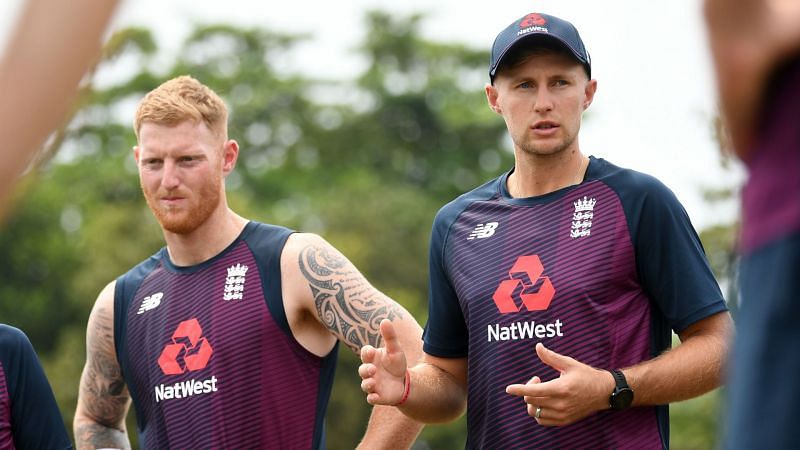 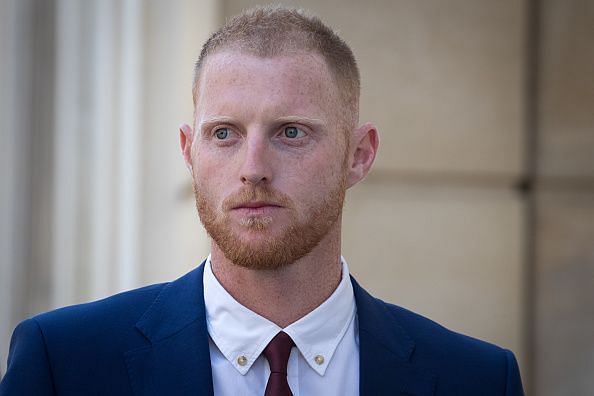 England all-rounder Ben Stokes has been ruled out of the third Test against India, owing to the ongoing trial for affray at a Bristol court. 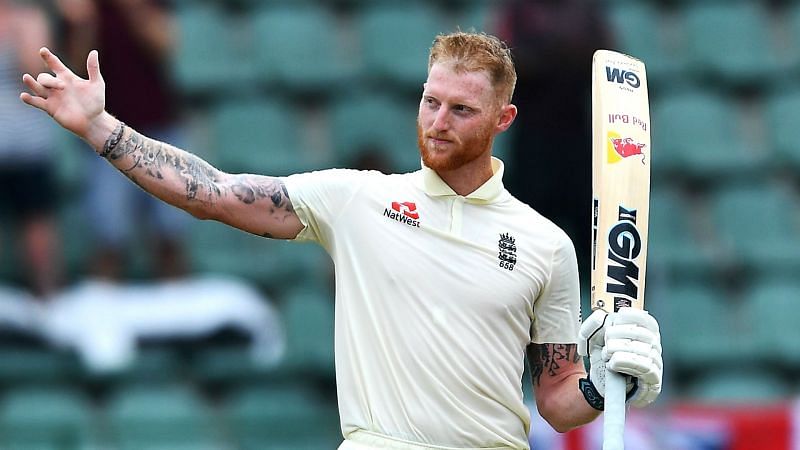 Ben Stokes is a talisman who will do a great job as stand-in captain for England in the first Test against West Indies, head coach… 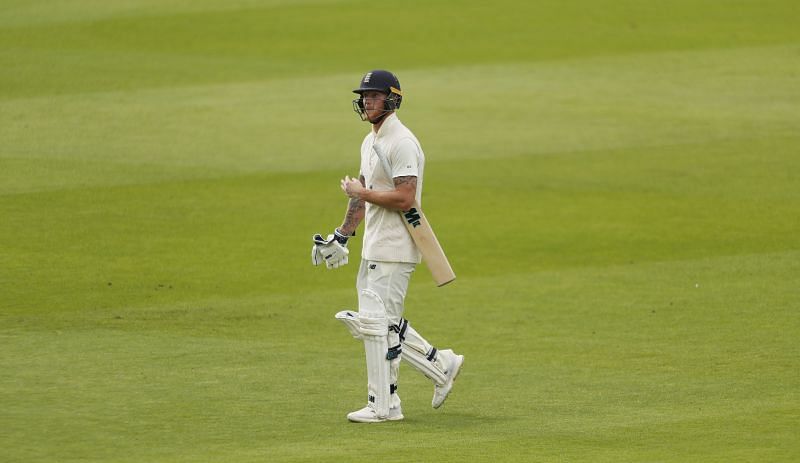 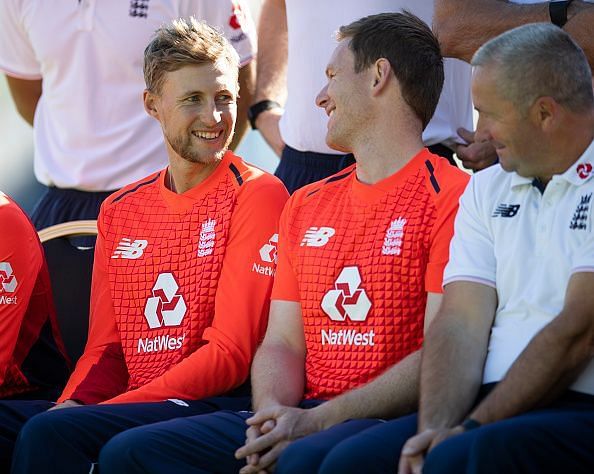 In the deciding game of the Vitality T20I series between India and England that concluded on Sunday, India emerged winners, trumping the hosts by seven…