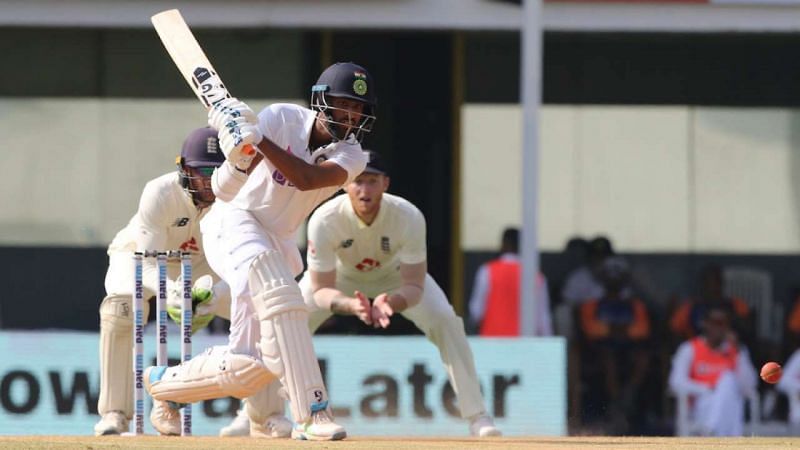 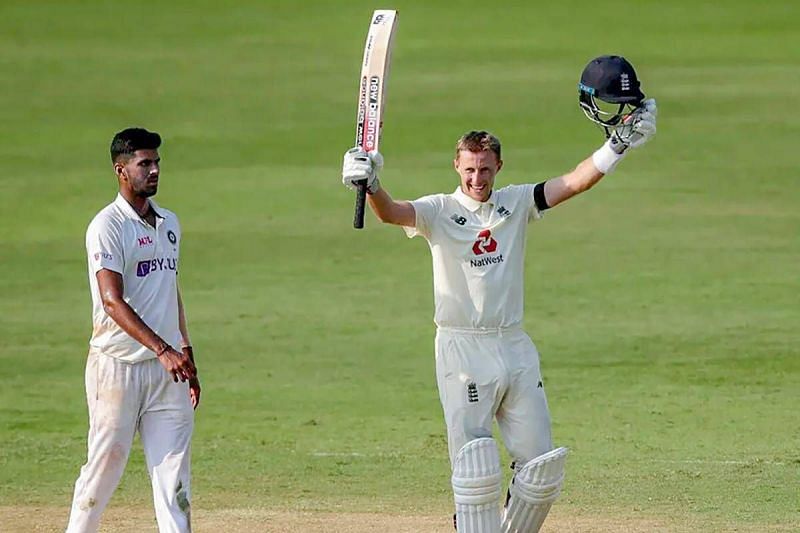 Sunil Gavaskar feels Washington Sundar will keep his place in the Test side despite failing to impress with the ball in the first Test against England in Chennai.

The former India captain is of the opinion that the 21-year-old’s ability with the bat is what will save him from the axe for the second Test.

India’s humiliating 227-run loss has prompted debate about the team’s playing XI. Washington Sundar and Shahbaz Nadeem have been criticised for their modest returns with the ball, particularly with Kuldeep Yadav waiting in the wings.

Speaking to Star Sports, Gavaskar admitted that India may make changes ahead of the second Test. However, he explained why Sundar won’t be a part of that, saying:

“This is a very good team. This team was outplayed and it can happen. Yes, we talked about how the toss was important because you get to bat on good pitches which are much better than on the fourth and the fifth day. So, there could be just one change but Washington Sundar is not going to be that change. Because of the way he has batted.”

An excellent display of calm & composed batting performance from allrounder @Sundarwashi5 as he played a crucial knock yesterday. Where wickets kept falling, credibly Sundar stood firm to the ground & took the fight to the English bowlers. #INDvENG #washingtonsundar

An excellent display of calm & composed batting performance from allrounder @Sundarwashi5 as he played a crucial knock yesterday. Where wickets kept falling, credibly Sundar stood firm to the ground & took the fight to the English bowlers. #INDvENG #washingtonsundar

Washington Sundar once again proved his credentials with the willow in Chennai. He scored 85* in the first innings, batting brilliantly at a time when most Indian batsmen struggled to get going.

Sundar’s knock came on the back of his heroics on debut in Brisbane, where he aggregated 84 runs while batting at No. 7. Although the youngster fell for a duck in the second essay in Chennai, his first innings show was enough to impress Sunil Gavaskar.

The legendary batsman warned India against making too many changes before the second Test, hinting that it could send out the wrong message.

“What we heard at the press conference, there could be possible just one change. I can’t see too many changes happening because too many changes is a sign of panic. And there is no need to panic,” the 71-year-old added.

Washington Sundar’s prowess as a bowler is under question post the first Test debacle. England targeted Sundar on multiple occasions, using their feet to unsettle him. The all-rounder ended up conceding 3.66 runs per over in Chennai.

Used primarily as a powerplay bowler in T20s, Sunil Gavaskar feels the youngster needs to alter his bowling style if he wants to succeed with the red ball.

“Maybe, he might get to bowl a little bit more. He is more a T20 type of a bowler because he bowls flat, flat, flat and doesn’t really give the ball much air as Ashwin does,” Gavaskar said.

On a pitch where fellow off-spinner Ravichandran Ashwin got nine wickets, Washington Sundar went wicket-less. Gavaskar mentioned that Sundar should learn a trick or two from the veteran offie.

It’s something that he can always, in the company of Ashwin sitting and talking to him more -both are Chennai boys – learn and can get better at. So, he definitely will be there. Who goes out that, we’ll have to wait and see,” he concluded. 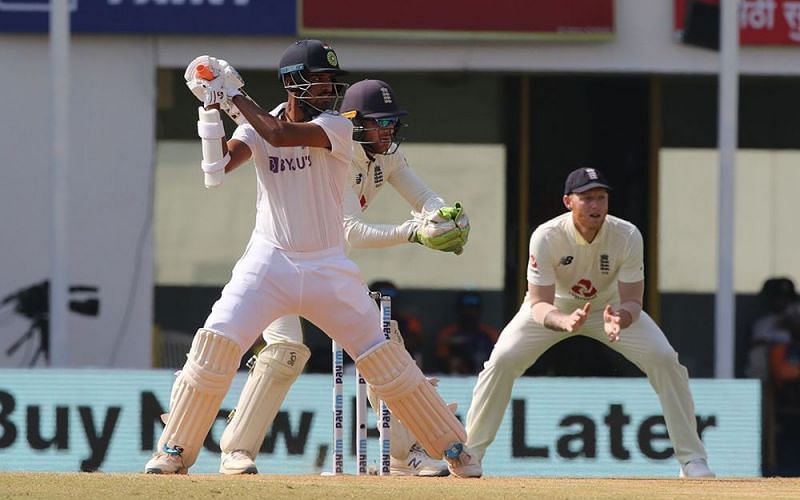 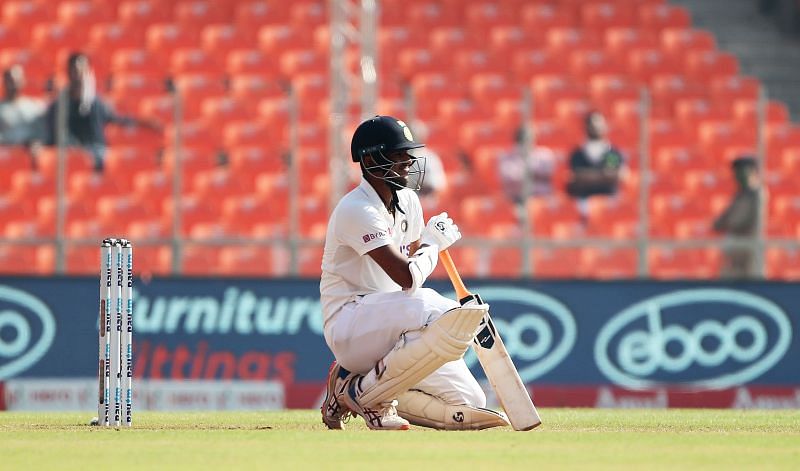 Graeme Swann has joked that fast bowlers cannot be relied on with the bat after Washington Sundar missed out on a well-deserved century.

Sunil Gavaskar has opined that the inclusion of Kuldeep Yadav in the Indian team for the first Test in Chennai might not have made a significant difference to their fortunes.