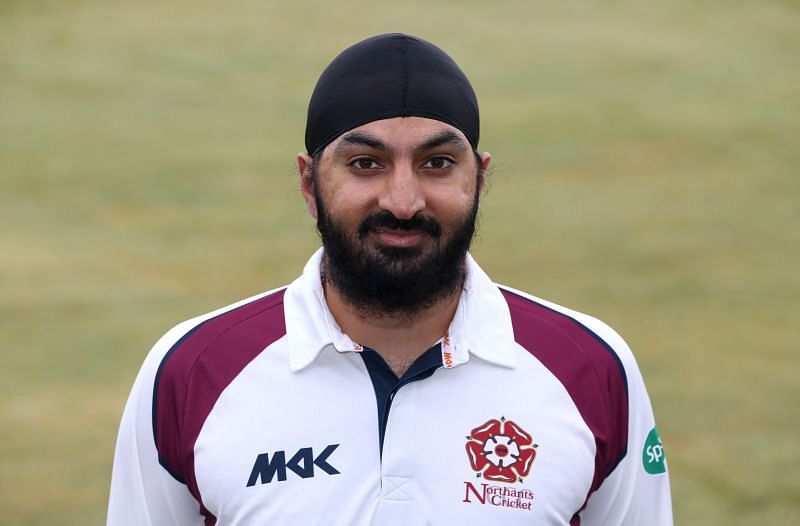 Both Cook and Tendulkar have scored the most Test runs for their respective countries, and Monty Panesar believes they deserve the honour. The 38-year-old also pointed out that, despite being a legend of the game, there is no series named after Tendulkar.

For the record, Tendulkar scored 15921 runs in Test cricket (the highest-ever) while Cook ended his career with 12472 runs (the best by an Englishman).

Eng v India test series should be called “Tendulkar Cook trophy ” because both have highest test runs for their countries,they played a lot against eachother and we know Tendulkar is the biggest legend and we dont have a series named after him. @englandcricket @BCCI #INDvENG

Eng v India test series should be called “Tendulkar Cook trophy ” because both have highest test runs for their countries,they played a lot against eachother and we know Tendulkar is the biggest legend and we dont have a series named after him. @englandcricket @BCCI #INDvENG

Currently, the Anthony de Mello Trophy is awarded to the winner of the India-England Test series held in India. The trophy is named after Anthony de Mello, an Indian cricket administrator and one of the founders of the BCCI.

When an India-England Test series is played in England, it is called the Pataudi Trophy, named after the legendary Pataudi family.

Monty Panesar’s suggestion on renaming the India-England series came a day after England overpowered India by 227 runs in the first Test in Chennai.

In another tweet, the former England spinner asked whether the series should be called the “Vaughan-Dravid Trophy”. Monty Panesar then put out a third tweet, asking for suggestions from Tendulkar, Jimmy Anderson, Michael Vaughan, Ian Botham and Kapil Dev on what the India-England Test series should be named.

Monty Panesar, who played a key role in England’s 2012 Test series win in India, feels that Virat Kohli might step down as captain if India lose one more Test under his leadership. Following the Chennai defeat, India have now lost four Tests in a row under Kohli.

“Virat Kohli is one of the greatest batsmen of all-time. But the team is simply not doing well under him and we have the result in the last four Test that India played under him. I think Kohli will be under pressure and more now because Rahane has done phenomenally well as the captain.”

“India have already lost four Tests in a row and if the number goes to five in the next match, then I think he will step down from his role.”

The second India-England Test will also be played in Chennai from February 13. 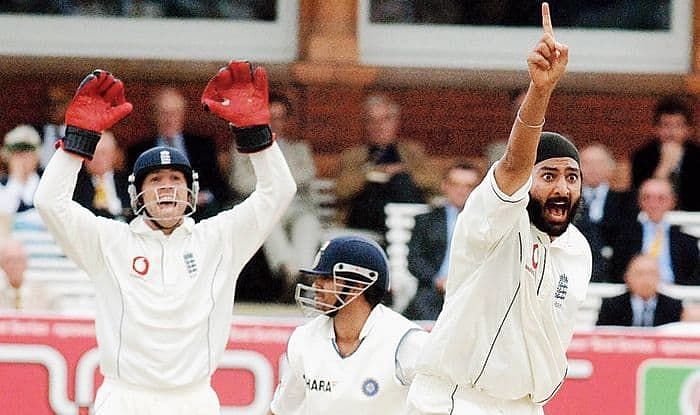 Former England bowler Monty Panesar has stated that on his Test debut, he forgot that he was bowling to the great Sachin Tendulkar in the heat of the moment. Panesar also said that if he had known who was at the other end, he might not have appealed.

Former England left-arm spinner Monty Panesar believes that Sam Billings must get regular chances in England’s ODI engagements. Billings has only played 16 ODIs and 26 T20Is for England since his debut in 2015. After his exploits against Ireland in the ongoing ODI series, Panesar expects the wicketkeeper-batsman to play regularly for England.

Reacting to India’s victory over England inside two days during the pink-ball Test in Ahmedabad, Monty Panesar has said the grand Narendra Modi Stadium deserved a better match.

Former England spinner Monty Panesar has recalled one of MS Dhoni’s great innings and praised him for his six-hitting prowess as well as his composure on the field.