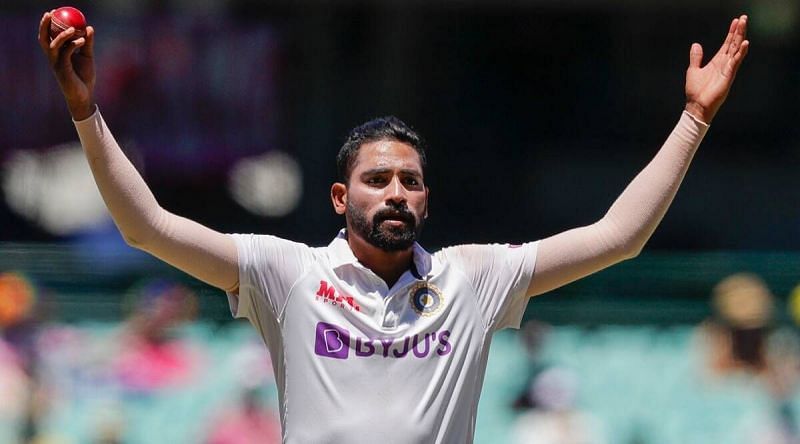 Mohammed Siraj emerged as one of India’s finds in the tour Down Under. The 26-year-old ended the Test series as India’s leading wicket-taker, and led the pace attack admirably in the absence of other senior fast bowlers like Jasprit Bumrah, Ishant Sharma, Umesh Yadav, and Mohammed Shami.

Speaking to Times of India in an interview, Mohammed Siraj looked ahead to the England series, which begin on February 5.

“I have bowled alongside Bumrah, Shami bhai, and Shardul. They are part of the series (vs England). I am so excited now to bowl alongside Ishant Sharma. It is going to be a huge learning curve for me,”

Siraj’s stellar performances in Australia won him a deserved place in the squad for the first 2 Tests against England. With Jasprit Bumrah and Ishant Sharma fit again, and India likely to go with a spin heavy bowling attack, it remains to be seen whether Mohammed Siraj will play the Test match at Chennai.

Whether he gets to play or not, Mohammed Siraj reiterated that he is ready to replicate the success he got in Australia against England.

“I just want to perform for my country. I want to help the team win the England series the way I did in Australia. The Australia series was a big opportunity for me. I am sure I will continue the good show against England as well.”

For reasons more than one, this debut series will be remembered for a long time. pic.twitter.com/0Co69NwMJd

For reasons more than one, this debut series will be remembered for a long time. pic.twitter.com/0Co69NwMJd

Siraj pacer fought adversity to succeed in Australia. From deciding to stay back and fight for his place after the death of his father to battling racist abuse, the pacer performed for his country in inspiring fashion.

He made a memorable debut, becoming the first Indian bowler in the last 50 years to pick up 5 wickets on Test debut in Australia. Mohammed Siraj followed that up with a solid outing in Sydney before ending the series on a high with yet another stunning five-wicket haul at Brisbane.

“I am so happy with my performance. Got to learn a lot from Shami bhai, Umesh bhai, and Bumrah. They gave me a lot of tips. Shami bhai and Ravi Shastri sir taught me how to handle the pressure. I will apply that in the England series as well,” Siraj said.

In the absence of Mohammed Shami, Siraj is effectively the 3rd choice Indian quick behind Bumrah and Ishant. With 4 Tests in 5 weeks and the workload of fast bowlers a concern, Mohammed Siraj could get another opportunity in the longest format of the game soon.

#INDvsAUS #TestSeries #Siraj The Struggle, Sacrifice, and Success of Mohammed Siraj New ⭐ of Indian Cricket An emotional Mohammed Siraj looked up to the heavens…

Team India pace bowler Mohammed Siraj headed straight to his father’s grave upon arriving in Hyderabad from Down Under on Thursday. Siraj’s father had passed away just days after the Indian team had reached Australia. 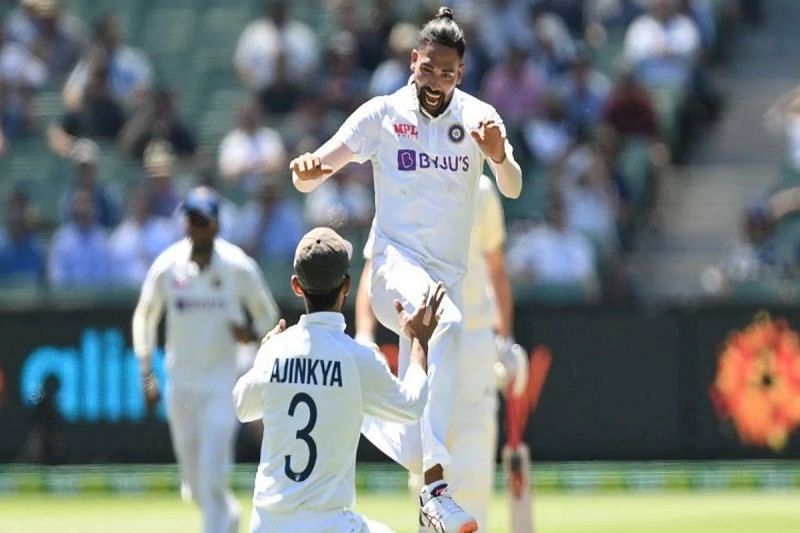 Mohammed Siraj has stated that Ajinkya Rahane backed him to do well in the Border-Gavaskar Trophy. The pacer also revealded that he thoroughly enjoyed playing under the 32-year-old’s captaincy.

England batting coach Graham Thorpe has heaped praise on Team India’s multi-dimensional bowling attack ahead of the Test series. He explained that the home team are not over-reliant on spinners now. 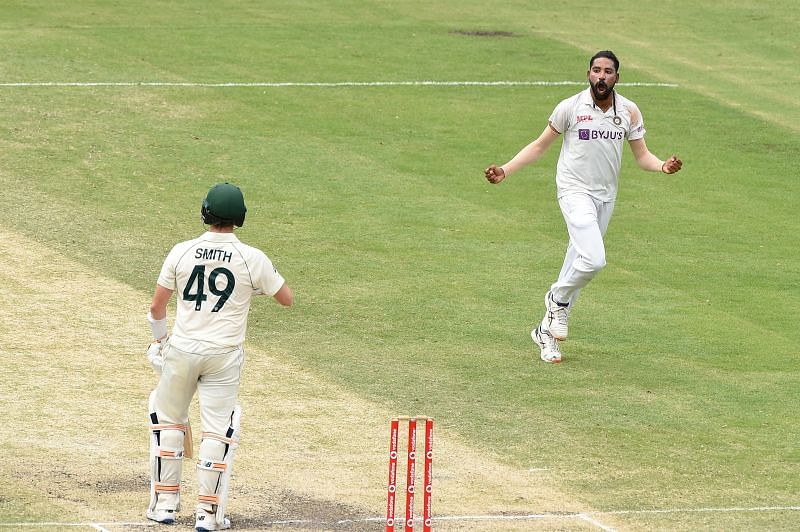 Team India fielding coach R Sridhar has heaped praise on Mohammed Siraj and stated that the young pacer could play at least 100 Tests. Making his debut in the second Test of the Border-Gavaskar Trophy in Melbourne, Siraj ended the series as the visitors’ highest wicket-taker, with 13 scalps to his name.