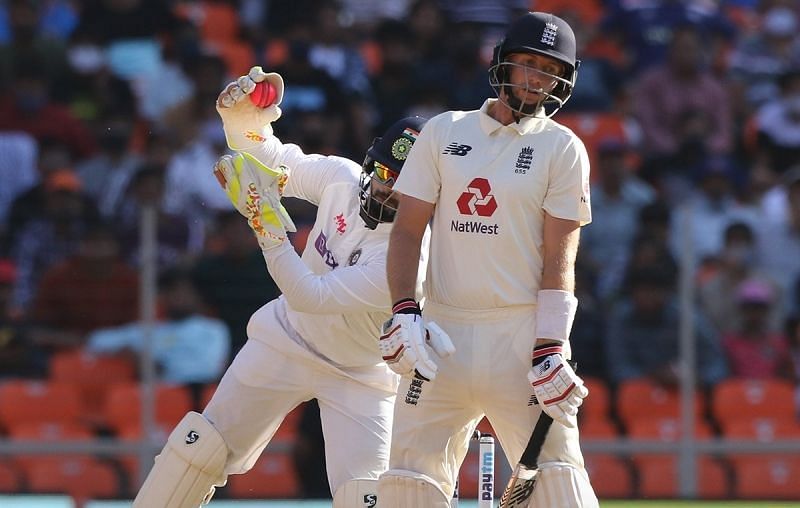 While England played both James Anderson and Stuart Broad in the pink-ball Test, Moeen Ali flew back to England after the second Test. Jos Buttler, too only played the first Test of the series.

Even as England players have been vehemently backing the team management’s rotation policy, Ian Bell feels the thinktank got it completely wrong for a series that is probably bigger than the Ashes. Speaking to ESPNcricinfo in this regard, Bell opined:

“I think England have been guilty of thinking too far ahead of having a squad for the Ashes when actually this is bigger than the Ashes; this is probably as big as the Ashes. Why are we rotating in the biggest Test series you are playing in? For me that’s where England have gone a bit wrong.”

Ian Bell added that England missed a great opportunity to make an impact in India by making poor choices for the tour. He further explained:

“These tours, certainly for Englishmen coming to India or going to Australia are the pinnacle. They make your careers, you look back and if you win in those conditions, they are remembered for a long long time.”

India are scheduled to visit England later in the year for a gruelling five-match series. According to Bell, India will not do what England did, that is rest their key players in the big series. Bell commented in this regard:

“For me, India are going to come to England in the summer. If they are 2-0 or 1-0 up will they rotate? I know for a fact that when India come in the summer they won’t be rotating their best bowlers or their best players or leave somebody out. They want to win.”

The former batsman, who featured in 118 Tests and 161 ODIs for England, also felt that sticking to a winning combination is extremely important, especially when you facing a great opposition. Bell elaborated:

“In international cricket, you have to be so careful between the balance of looking after your players and doing bubbles but don’t look too far ahead. International cricket changes all the time, form comes in and out as you play. When you are playing well, don’t lose it or change it; winning combinations are so important to keep against the best teams in the world.”

There is nothing in the rules that says what type of pitch should be prepared. We had first choice of the surface and they were better than us. Simple. https://t.co/vOkBNEZgUm

There is nothing in the rules that says what type of pitch should be prepared. We had first choice of the surface and they were better than us. Simple. https://t.co/vOkBNEZgUm

Following the loss in Ahmedabad, England are now out of the reckoning for a place in the final of the inaugural World Test Test Championship (WTC).

However, an England win in the fourth Test starting on March 4 in Ahmedabad would knock the hosts out of contention; in that case, Australia would qualify for the summit clash at the Lord’s later this year.

Former England batsman Ian Bell will hang up his boots from professional cricket at the end of the 2020 summer.With 13,331 runs in international cricket, he is currently England’s fourth-highest run-getterCongrats on a great career pic.twitter.com/m80weECcO5 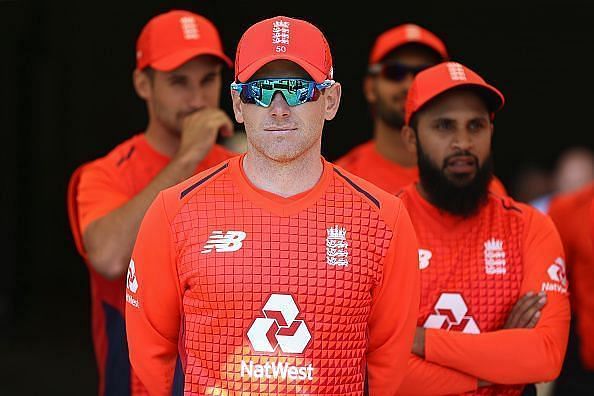 Michael Vaughan has made a potentially controversial claim regarding the ‘balance of power’ between Eoin Morgan and Joe Root in the English cricket system. Vaughan, on Monday, said that England limited-overs captain Eoin Morgan gets to pick the team of his choice in ODIs and T20Is even if it comes at the expense of the Test side.

They say, never look back at the past, only focus on the present. This might be true in most of the situations but certainly not for the England cricket team’s opening and #3 batsmen. After Andrew Strauss’ retirement, there has been only one player who has continuously held onto his opening slot, Alastair Cook.

Sir Alastair Cook’s England were the last visiting side to win a Test series in India. Since then, in over eight years, Team India have just lost one Test at home. However, former England cricketer Ian Bell believes his country can repeat the unthinkable if Joe Root replicates Cook’s incredible feats with the bat. 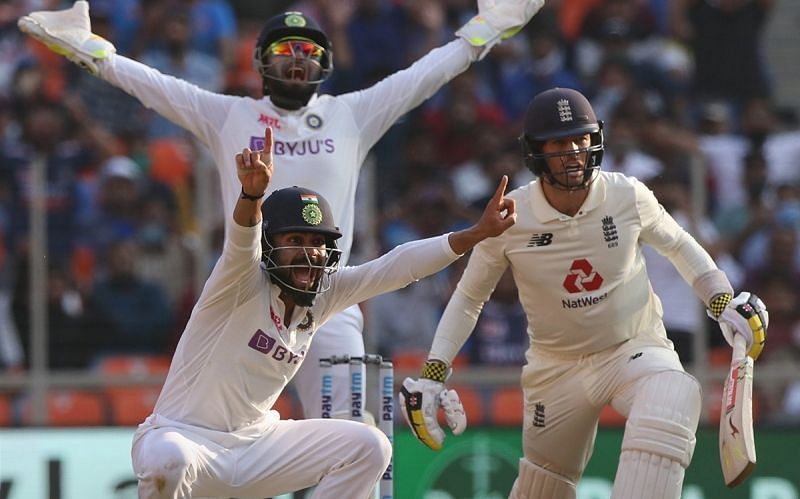 Former England captain Michael Vaughan has lashed out at the team over their rotation policy after they were bowled out for a paltry 112 on Day 1 of the pink-ball Test against India in Ahmedabad.