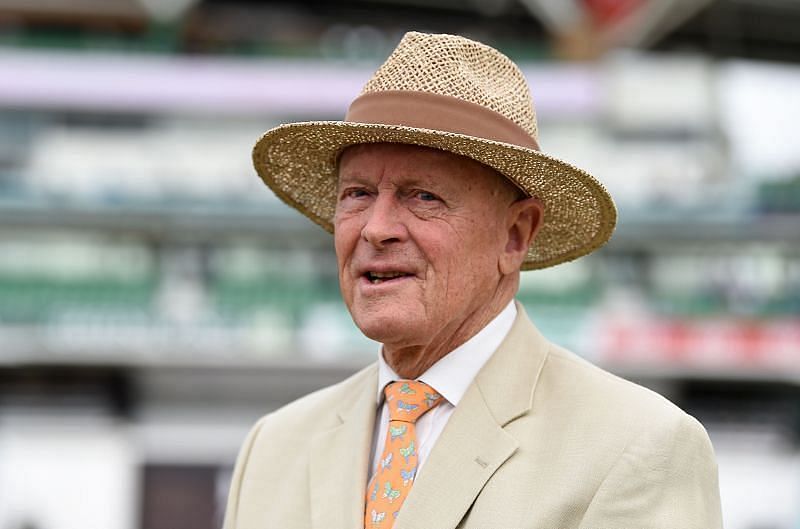 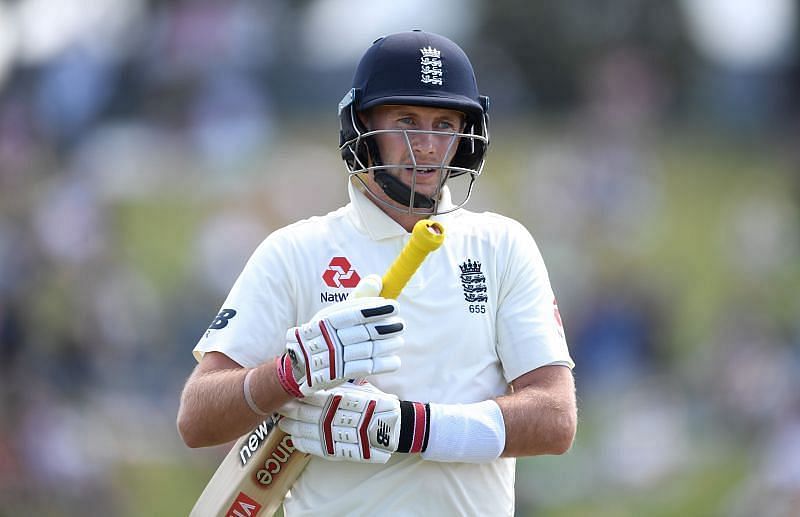 Legendary English captain Geoffrey Boycott didn’t mince words in lambasting Joe Root and co. for their choice of personnel in the third Test against India in Ahmedabad. Boycott slammed the visitors for picking three seamers for the turning Ahmedabad track, remarking that they should be ’embarrassed’ with themselves.

While India went with three spinners for the day-night Test, England chose three pacers, with Jack Leach as the sole specialist spinner. The move backfired spectacularly, as Joe Root picked up a fifer with his part-time off-spin.

Writing for the Daily Telegraph, Geoffrey Boycott slammed the visitors for their tactics, saying they should have observed the host team’s tactics before deciding on the composition of their bowling attack.

“I would also like to know who had the bright idea of playing three fast bowlers on a turning pitch. They should be embarrassed. I always felt when I went abroad that the opposition knows their home pitches better than me because they had been playing on them forever. Watch how they play on their surfaces. That gives you a guide, and something is wrong if India play three spinners and we play three fast bowlers,” said Geoffrey Boycott.

Geoffrey Boycott also made a sly dig, remarking that England thought they were playing in a pink-ball Test in Adelaide instead of Ahmedabad.

“England got sucked into thinking they were playing a pink-ball Test in Adelaide, not Ahmedabad,” Boycott added. “It is rare to find a seaming pitch in India. Look at tradition and history. Get Wisden out. That is all you need to do. It tells you spinners win more matches in India than anybody else. Simple, but we got it wrong. Badly wrong.”

England batsmen failed to apply themselves against Axar Patel and Ravichandran Ashwin. Barring Zak Crawley, no one else scored more than 25 in the Test. Unsurprisingly, the visitors were bundled out for 112 and 81 in the two innings to lose the Test by ten wickets.

Many, including former captain Alastair Cook, have blamed the pitch for the uneven competition between bat and ball in the Test. However, Geoffrey Boycott begged to differ, instead saying that the batsmen struggled because they lacked the right mindset against the Indian spinners.

“Most of the England batsmen got out to straight balls playing for turn. That is not the pitch. It is their mental approach. Their minds were scrambled. You need a clear head and a good defence. You either go right forward and smother the ball, or right back in the depth of the crease, wait for the ball to spin or come straight on. Watch it, play late and go with the spin. Don’t play against the spin unless it is so full you can’t miss it,” said Geoffrey Boycott.

Joe Root and co. will have a final opportunity to redeem themselves in spin-friendly conditions when the final Test of the series kicks off on March 4.

Geoffrey Boycott has urged the England team to take a leaf out of Virat Kohli’s book when it comes to batting on spinning tracks.

Geoffrey Boycott has launched a scathing criticism of England’s rotation policy. The former skipper claimed England should be ashamed for how they’ve handled Jonny Bairstow’s career.