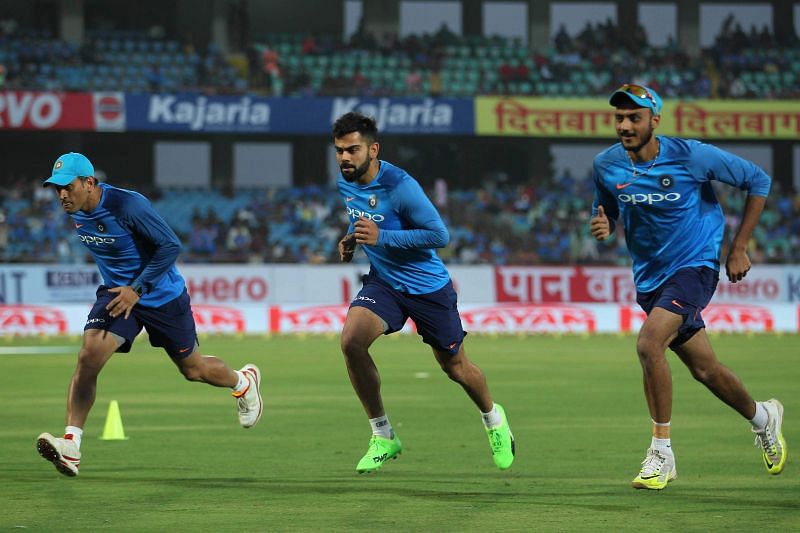 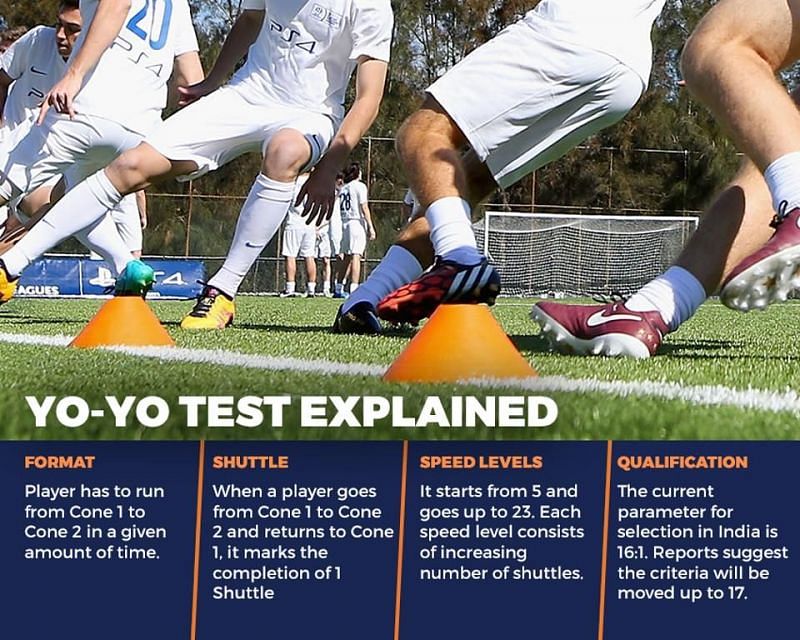 Media reports recently revealed that another fitness criteria is added for Indian cricketers in addition to the famous Yo-Yo Test. The BCCI has introduced 2 km time trials to measure the speed and endurance of Indian cricketers.

The new addition means that those vying for a spot in the India squad will need to clear this trial, apart from passing the Yo-Yo test. The norms indicate that fast bowlers will have to complete 2km in 8 minutes and 15 seconds, while the others have to do so in 8 minutes and 30 seconds.

This poses another challenge for Indian cricketers, apart from being a major fitness development after the introduction of the Yo-Yo test a few years ago. After being introduced, the Yo-Yo test became a key parameter for selection into the Indian team. Players like Ambati Rayudu, Kedar Jadhav and Sanju Samson have failed it in the past, which led to them being dropped from the squad.

The Yo-Yo test is a way to measure an individual’s aerobic endurance fitness. It is a variation of the famous Beep test and probes a sportsperson’s ability to pace himself while maintaining an element of speed.

It was developed by Dr Jens Bangsbo, a Danish scientist and football coach in the 1990s so that footballers can improve their fitness without a focus on long-distance running.

Two sets of cones are placed 20 m apart for a Yo-Yo test. Once the athlete hears a beep, he has to run and reach the marker on the other end by the time the next beep sounds. He then has to turn and rush back to the other cone before the 3rd beep.

The frequency of the beeps keeps increasing as the Yo-yo test continues. A trip is successful only when the athlete runs to the cone on the other end and back. There is a gap of 7 seconds between each trip, and if the athlete fails to match the beep, he must make it up within the next two beeps. If he doesn’t, the yo-yo test is stopped.

The test begins with a player jogging at a speed level of 5. The number of shuttles per speed level varies as the Yo-yo test continues. While speed levels 5 and 9 consists of 1 shuttle each. There are eight shuttles per level from 14 upwards. In its existing form, level 23 is the highest speed level in a Yo-yo test.

The Yo-Yo test was introduced in Indian cricket by strength and conditioning coach Shankar Basu in 2017. The benchmark for Indian cricketers was earlier set to 16.1 and has been increased to 17.1 since then.

The way to score the Yo-Yo test is to measure the speed level plus the number of shuttles. For eg. the 17.1 criteria means that the players must finish the first shuttle of speed level 17 in order to pass the test. 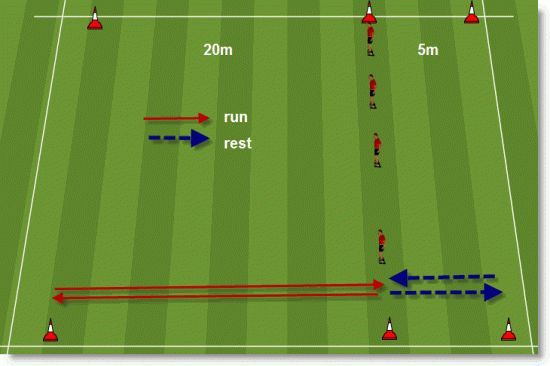 Recently, Mohammad Shami and Ambati Rayadu were dropped from the Indian squad after failing the Yo-Yo test. It is a test which checks the cricketer’s endurance and ability to pace himself. BCCI has set Yo-Yo test as a fitness criterion. Yo-Yo test is a variation of beep test. It is not a new thing for Australian, New Zealand and England cricket teams.

The Board of Control for Cricket in India (BCCI) is set to introduce a mandatory 2-km time trial to measure speed and endurance levels for top cricketers. 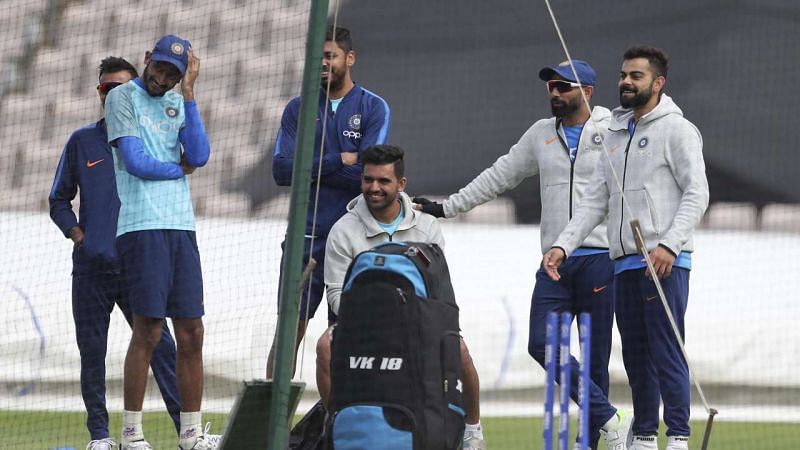