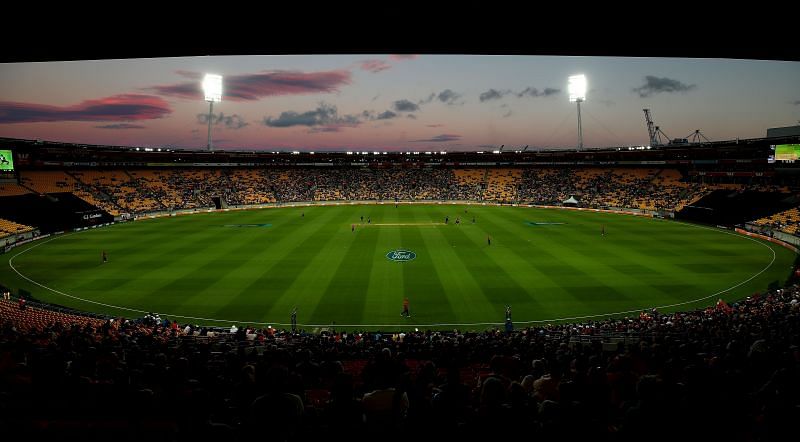 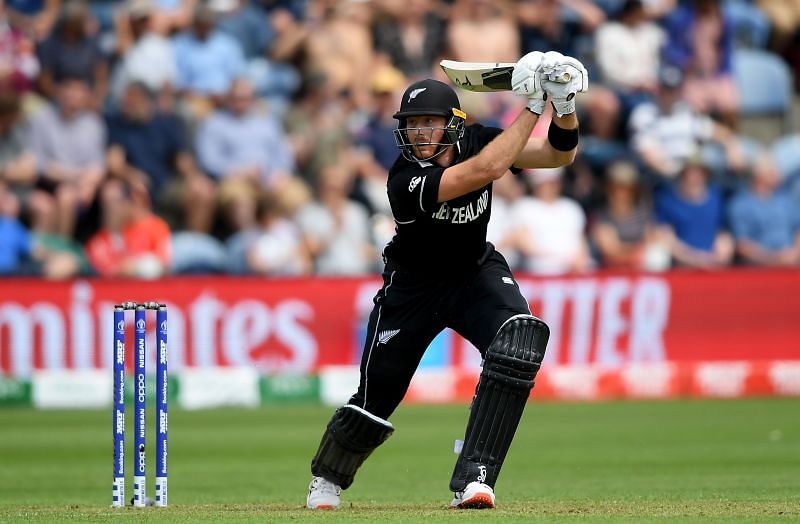 The action will move to Wellington this week in the New Zealand vs Australia T20I series as the Westpac Stadium will host the third and fourth games. The home side currently has a 2-0 lead in the 5-match series, thanks to their wins in Christchurch and Dunedin.

New Zealand start as the favorite to come through in the Wellington T20Is since they have a 66.67% win record in 12 T20Is on this ground. Australia haven’t played a T20I at the Westpac Stadium for a long time but they emerged victorious in their last outing here.

Back in February 2010, the Aussies defeated their Trans-Tasman rivals by six wickets in Wellington. Australia bowled New Zealand out for 118 runs and chased the 119-run target in 16 overs.

The Aussie bowlers have struggled against the Kiwi batsmen in this series so far. However, the conditions in Wellington will be helpful for the fast bowlers. Hence, Jhye Richardson, Daniel Sams, and Kane Richardson will have an opportunity to dominate the home team.

Meanwhile, Tim Southee, Mitchell Santner, and Martin Guptill have exceptional numbers in Wellington T20Is. Southee is the leading wicket-taker in T20Is at the Westpac Stadium, with 14 wickets in seven outings.

Santner is the most successful spinner with ten wickets to his name. New Zealand opener Guptill has scored 332 runs, including three fifties, at this stadium. These three players will hold the key to success for the Black Caps.

With Wellington set to host the next two New Zealand vs Australia T20I matches, here are some important numbers you need to know from the previous T20Is at the Westpac Stadium. 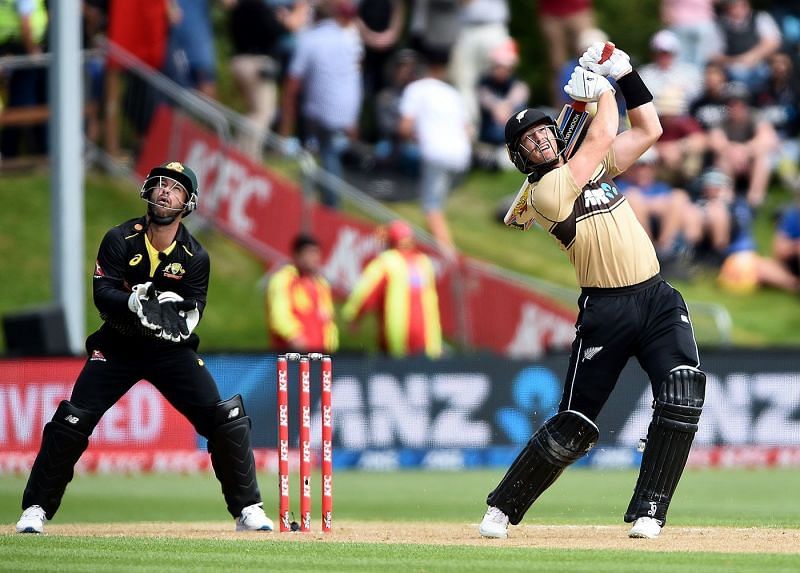 New Zealand opener Martin Guptill returned to form with a sizzling 97 off 50 balls in the 2nd T20I against Australia at Dunedin today.

After an entertaining February, cricket action will continue in March 2021 with teams from across the world making their presence felt on the field. 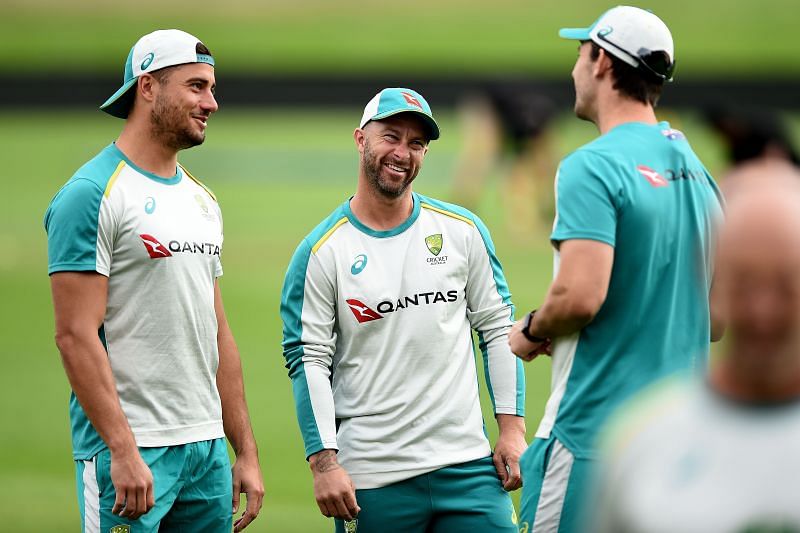 The action in Australia’s tour of New Zealand will move to Dunedin this Thursday. Both teams will square off at the University of Otago Oval at 2:00 PM Local Time (6:30 AM IST). Australia is 0-1 down heading into the second T20I.