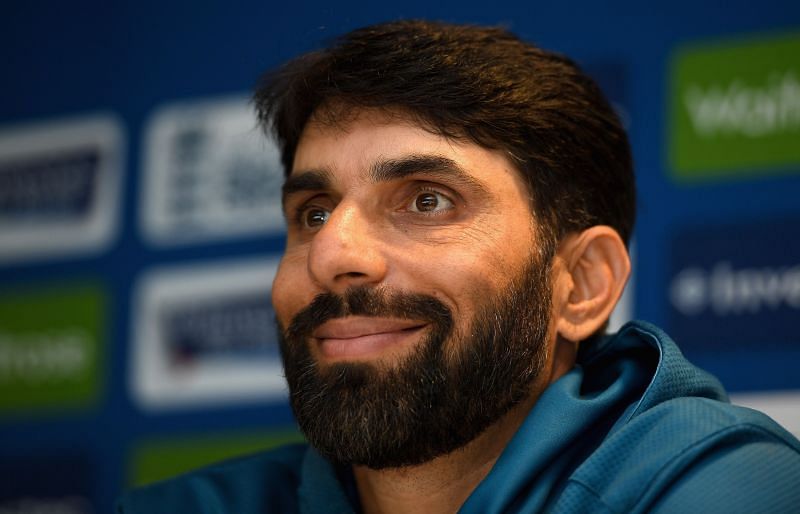 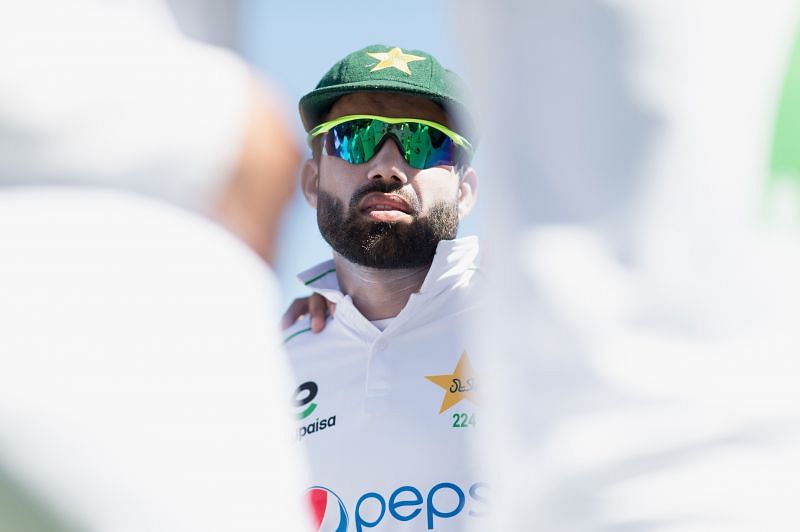 Pakistan cricket team head coach Misbah-ul-Haq has shown confidence in his side’s openers despite their repeated failures in Test cricket.

The 46-year-old highlighted Shan Masood, Abid Ali, Imran Butt and Abdullah Shafique as Pakistan’s best openers right now. While he admitted they were not in top form, Misbah stated that the team management would work on their shortcomings in the coming days.

“We will work on their mistakes, I will be present in the National High Performance Centre and we will work on them [openers] for a month-and-a-half. We will work on Abid Ali, Shan Masood, Imran Butt and Abdullah Shafique because only they are the ones who are performing at the moment [among openers in the domestic circuit].”

Shan Masood scored a career-defining ton against England last year at Old Trafford. However, since that knock, he has not been able to breach the 20-run mark in Test cricket. The Pakistani opener registered a hat-trick of ducks against New Zealand.

Imran Butt made his Test debut against South Africa recently. The debutant’s highest score in his four innings so far has been 15.

Meanwhile, Abid Ali has not scored a half-century in Test cricket since August 2020. Thus, the Pakistani openers have had a tough time in the game’s most extended format.

Misbah-ul-Haq also spoke about the top performers in Pakistan’s 2-0 victory over South Africa.

Wicket-keeper Mohammad Rizwan claimed the Man of the Series award for aggregating 166 runs at an average of 83.

He was ably supported in the lower middle-order by Faheem Ashraf, who scored 171 crucial runs. Ashraf also accounted for one wicket.

“Both are performing continuously for Pakistan. We needed a bowling all-rounder at the seventh position and Faheem Ashraf has filled that for us,” Misbah-ul-Haq said.

Pakistan have made a plethora of changes to their Test line-up that recently took on New Zealand in a two-match Test series. An initial squad of 20 members, including 9 uncapped players has been announced for the upcoming South Africa series. 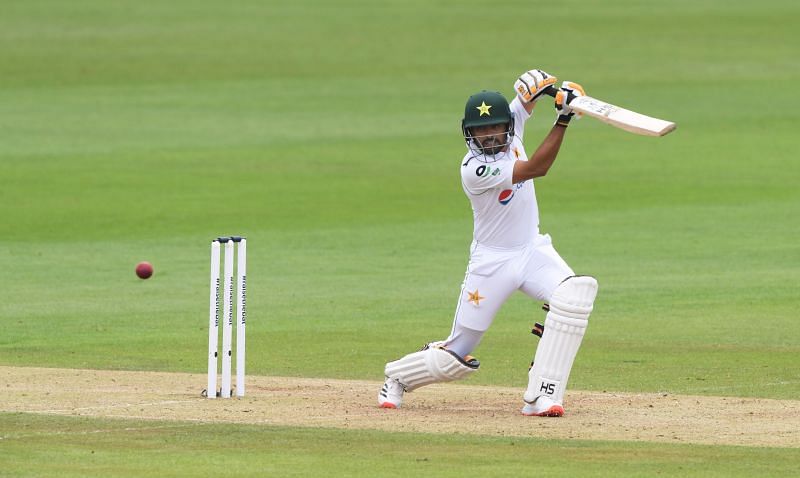 Younis Khan believes Mohammad Hafeez deserves the same status in Pakistani cricket as greats like Inzamam-ul-Haq, Waqar Younis, and Misbah-ul-Haq did. The Pakistan batting coach talked about giving Hafeez a tremendous send-off once he decides to retire.

Pakistan skipper Babar Azam has insisted that winning the first Test against South Africa was necessary for his side. After losing 2-0 to New Zealand recently, the pressure was on Pakistan ahead of the Proteas’ visit.