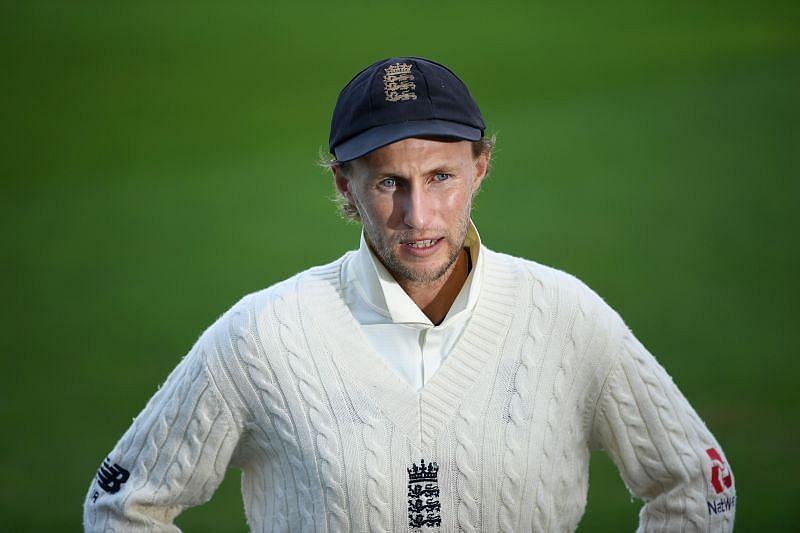 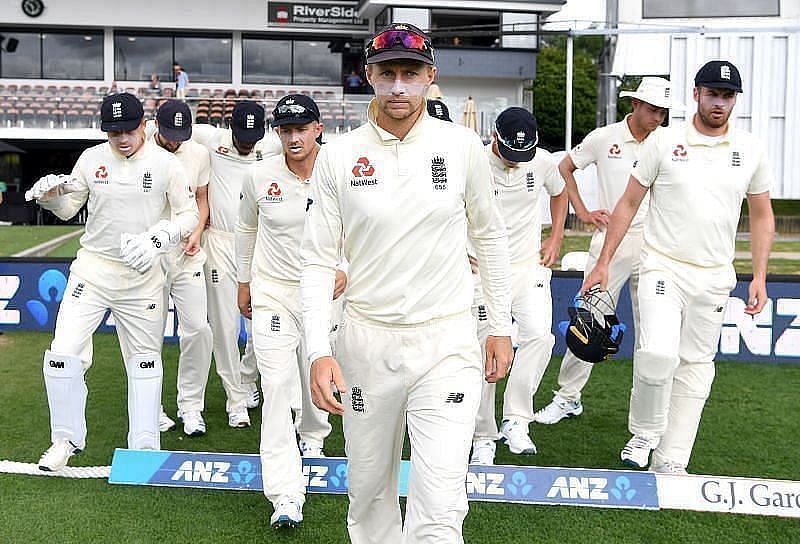 Amid raging criticism of the spin-favoring wickets in India, Joe Root has brushed aside the conjectures about England returning the favor with green tops when Virat Kohli‘s men tour the UK in August. Root said England will instead prepare “really good” pitches and expressed confidence that his seamers will dominate nonetheless.

The 3rd Test between India and England bizarrely finished within two days. Spinners wreaked havoc with the pink ball picking up 28 out of the total 30 wickets. Both teams failed to cross even 150 in the 4 innings and the highest individual score from both sides was Rohit Sharma’s 66.

“We are going to prepare really good wickets (when India tour England). If we want to develop as a team and compete everywhere we go in the world, we will have to get used to scoring big runs consistently. We have to get used to bowling on good surfaces and finding ways to take 20 wickets. I think that’s how you build a good team.”

“When you are in England the weather there can sometimes dictate things as well. You still have to bat as long as you can. Every now and then you are going to get surfaces that do a little bit more than you would like. The one thing that we set out to do going in this summer is to put out really good wickets and I feel like our seamers, with the Dukes ball, would always find ways to take wickets,” said Joe Root.

Like his teammates, the Test wasn’t very productive for Joe Root with the bat. However, the England captain made up for it with a brilliant five-wicket haul which had turned the game drastically in the favor of the visitors in the first session of the 2nd day.

England is already out of contention for the spot in the World Test Championship final in Lords. Interestingly, if they win the next Test, it will allow their arch-rivals Australia to go ahead. But even that will be a herculean task given how the series has played out till now.

Many experts have pointed out that instead of technical faults, England batsmen have lacked the right mindset to play on the turning tracks. If they have to win the next Test and level the series, the visitors will have play with more decisive footwork and a steelier resolve against the Indian spinners.

Joe Root has not given up on England’s goal of making it to the ICC World Test Championship Final.

Virat Kohli and co. shot down England‘s 2nd innings in the Ahmedabad Test for just 81 runs. This was England’s lowest-ever total in a Test match against India.