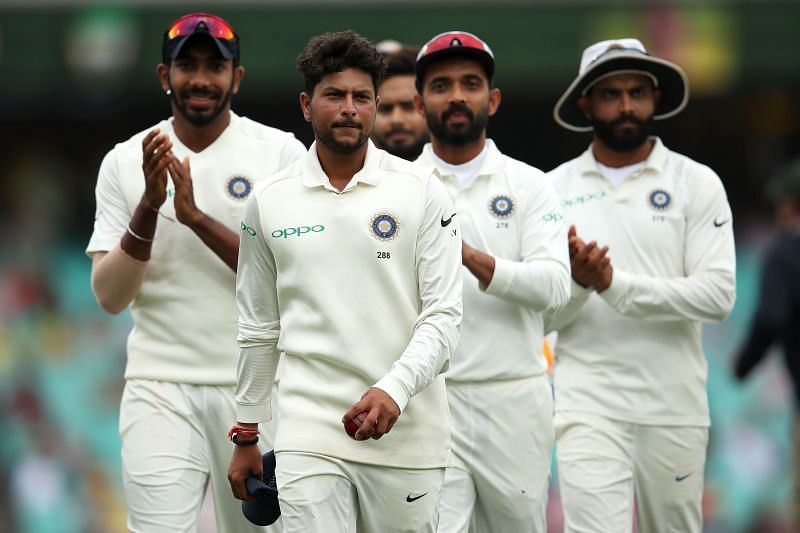 Former wicketkeeper Kiran More believes India must look to bring in left-arm wrist-spinner Kuldeep Yadav for the second Test against England to strengthen their bowling department.

India preferred off-spinner Washington Sundar and left-arm orthodox spinner Shahbaz Nadeem ahead of Kuldeep Yadav for the first Test in Chennai. However, neither could make an impression with the ball, as England cruised to a commanding victory.

Speaking to Sportskeeda’s Indranil Basu in an SK Live session on Facebook, More felt that India missed Kuldeep Yadav in the first Test. He stated in this regard:

“We need to see how Kuldeep Yadav can fit in. Washington Sundar definitely gives us batting strength. But, with two off-spinners, things become very easy for the opposition. I think Ravichandran Ashwin’s line and length and Sundar’s line and length are slightly different.”

“It will be harsh to drop Sundar. But sometimes you have to play the right combination to win a Test match. So, the think tank will have to decide how to go about it. And Kuldeep (Yadav) will give a different combination, different ideas for the captain, and also give something to think for the England batters.”

Explaining what Kuldeep Yadav brings to the table, More observed that the 26-year-old has the ability to win games for the team. The 58-year-old explained:

“He is a guy who has got some different varieties. And he is hungry. If you give him an opportunity, he will bowl well. Nadeem was struggling. He has not played cricket for a long time, and coming into a Test match straightaway after the pandemic is not easy. Kuldeep has done well in Test cricket. He has the variety, which helps to win a Test match. Sundar has good control. But Kuldeep is someone who can get you wickets anytime. He can take a five-wicket haul and win a match for you.”

On being told that Kuldeep Yadav was dropped in favour of Nadeem to avoid monotony in the bowling attack, the former chairman of selectors pointed out:

“Kuldeep can take the ball away from the batsmen also. On a slower pitch, a slow bowler bowls better. On flatter pitches, Sundar who gets good bounce and has good height will be useful, like in Australian conditions. But in Indian conditions, Kuldeep will be a better choice.”

Well done @englandcricket for winning the first test of this series. For team India we need to play Kuldeep in the next game #INDvsENG

Well done @englandcricket for winning the first test of this series. For team India we need to play Kuldeep in the next game #INDvsENG

Following India’s defeat in the first Test, captain Virat Kohli defended the decision of Kuldeep Yadav’s non-inclusion, saying that his inclusion would have made the bowling attack one-dimensional. However, Kohli admitted that the team combination will be revisited in the wake of the loss. 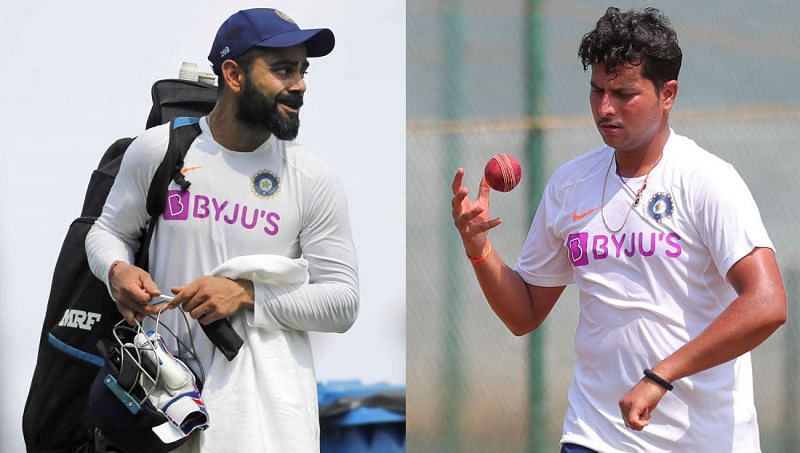 Virat Kohli has stated that he won’t ponder upon leaving out left-arm wrist-spinner Kuldeep Yadav for the first Test against England in Chennai. The Indian skipper also gave the reason as to why the 26-year-old was excluded. 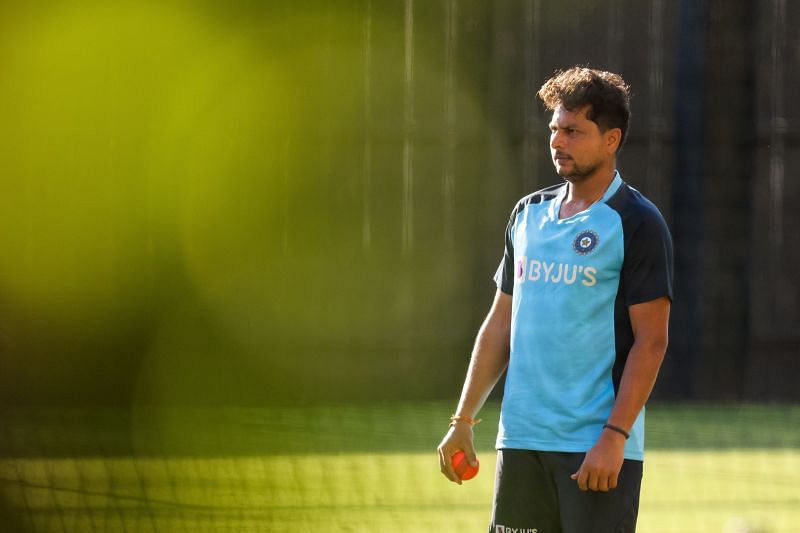 According to Brad Hogg, Team India might not leave Kuldeep Yadav out of the playing XI if they field three spinners in the upcoming Tests against England.