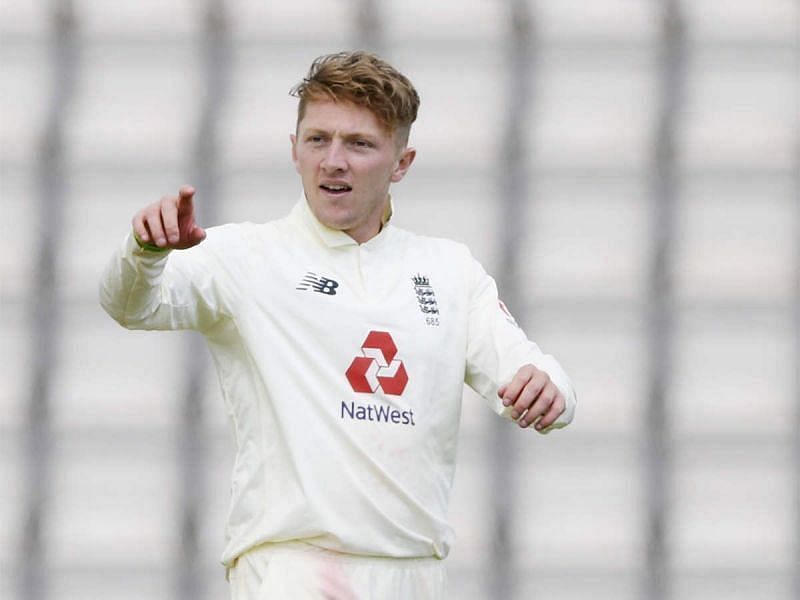 After a difficult day in the field, Cheteshwar Pujara has backed Ravichandran Ashwin and Washington Sundar to take India close to the humongous target set by England.

England concluded their first innings at a mammoth 578 in the first Test in Chennai. In response, India’s top-order crumbled, with the hosts ending day three at 257-6.

Cheteshwar Pujara and Rishabh Pant’s counter-attacking 119-run partnership had shone a glimmer of hope for the Indians.

However, as luck would have it, Pujara’s pull shot to a poor delivery ricocheted off the short-leg fielder’s shoulder straight to mid-wicket. Pant departed soon after, for a well-made 91.

Talking in a press conference following the day’s play, Cheteshwar Pujara said the Chepauk pitch is still good to bat on, and added that the first session on Monday will be the “most crucial”.

“The first session tomorrow is the most crucial one, we would like to bat as long as possible on this pitch. There is a little bit of spin now but overall it is still a good pitch to bat on. We would back our tailenders to bat well in these conditions because there is still a lot to play for and we just want to get as close to the total as possible,” said Cheteshwar Pujara.

The batting mainstay rued the soft-dismissals but exuded confidence on the lower-order.

“It is still a good pitch to bat on. The first two days it was really really flat and our bowlers did a fantastic job. But it was a pitch where there wasn’t much assistance in the first two days and we were expecting a little bit more out of the pitch. Batting wise, we still could have batted a bit better. There were some soft dismissals that didn’t go in our favor like the way I got out and the way Ajinkya Rahane got out. So, I felt that those few wickets were crucial for us but at the same time, we are still very confident as Ashwin and Washington both are batting really well. We just have to move on from here,” Cheteshwar Pujara added.

All-rounders Ashwin and Sundar will start their vigil on Monday at 8 and 33 runs respectively.

They face a herculean task to counter the new ball against the likes of James Anderson and Jofra Archer.

Young Dom Bess was the star performer for the visitors on day three. The off-spinner sent the whole of India’s middle-order – Cheteshwar Pujara, Virat Kohli, Rahane and Pant – back to the pavilion.

When asked to compare Bess with Ravichandran Ashwin, Pujara was non-committal, but praised the English tweaker for his performance.

“It is very difficult to compare both the bowlers, Ashwin is someone who has played so many games for us and has done exceptionally well not just in India but overseas as well. It is his (Bess) first tour of India and he did well. He started pulling well. As a batting unit, we want to just focus on the things which we want to achieve and most of the time we have been able to do that,” said Cheteshwar Pujara.

Indian batsman Cheteshwar Pujara believes that if the Men in Blue’s lower-order can contribute some crucial runs, the side could even reach the 350-run mark. 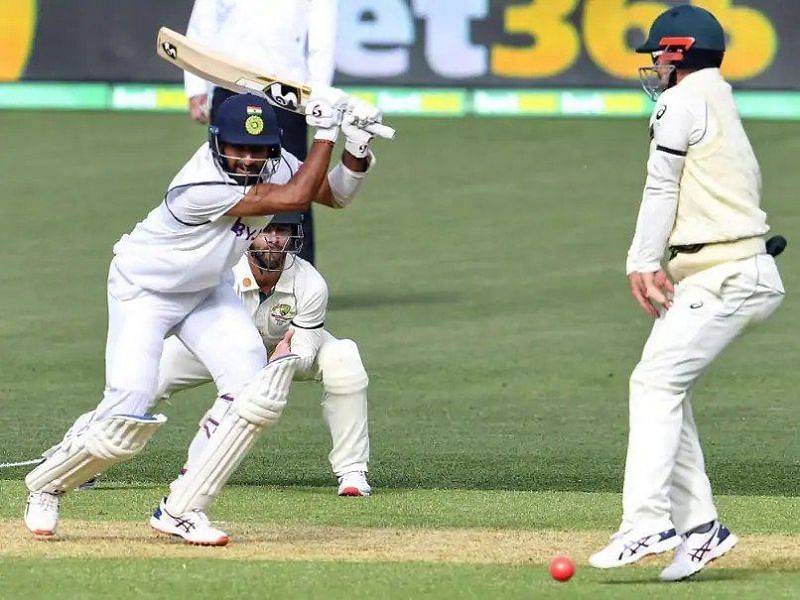 Indian Test specialist Cheteshwar Pujara believes there is no reason to regret the way the Men in Blue batted on day one of the pink-ball Test at Adelaide. 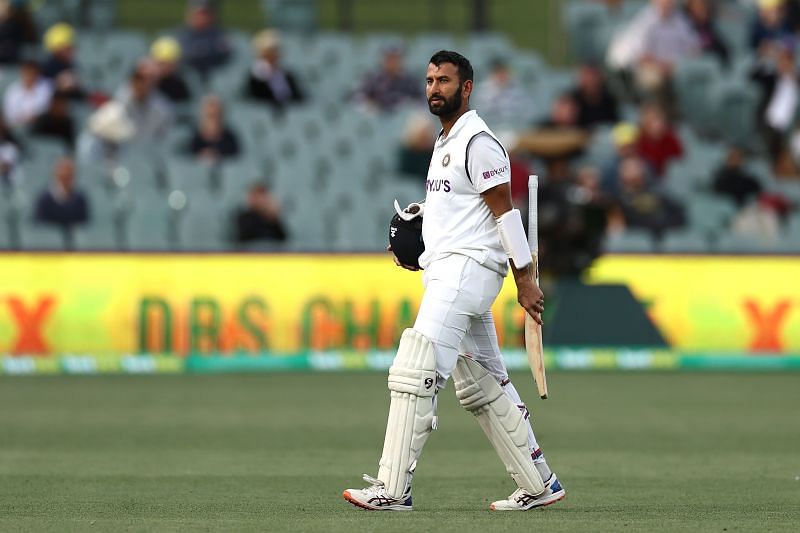 Cheteshwar Pujara feels Australia have a slender advantage after they took three late wickets to peg India back on day one of the first Test match in Adelaide.