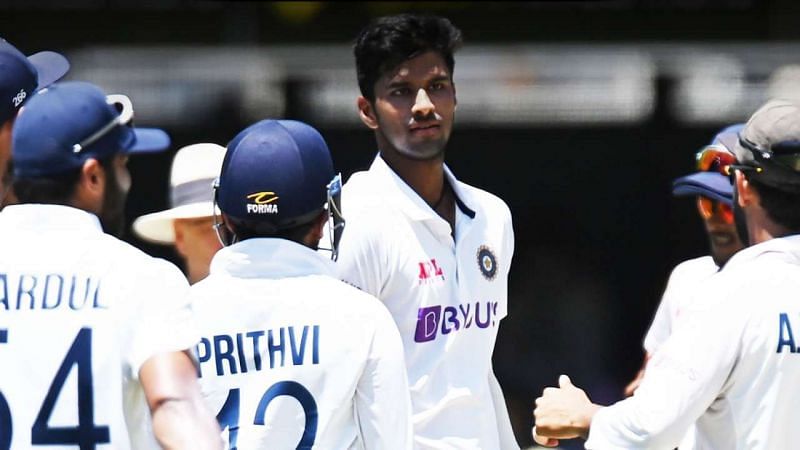 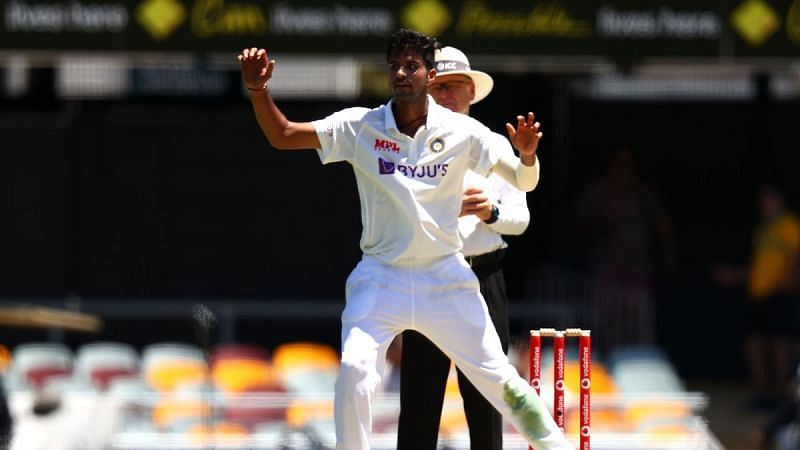 The Indian cricket team is currently quarantining at the Hotel Leela Palace in Chennai ahead of the side’s upcoming Test series against England.

Taking to Twitter to share his workout video, Washington Sundar also had a special message for his fans.

In the video posted by Washington Sundar, the youngster is seen exercising with a pair of dumbbells.

The all-rounder performs a variation of burpees, as he steps up training before the start of the first Test. Posting the video online, Washington Sundar appealed to viewers to keep at it every day.

My training bud > yours 💪 pic.twitter.com/OA4snGA3BL

My training bud > yours 💪 pic.twitter.com/OA4snGA3BL

This is not the first time Washington Sundar has shared his fitness routine while in quarantine. A few days ago, the 21-year-old shared a series of edited pictures as he began training from the confines of his room.

The youngster had a debut to remember in Brisbane, as he impressed with both bat and ball against Australia.

From dismissing Steve Smith for his maiden Test wicket to showing great composure while batting, Washington Sundar impressed in the all-rounder’s role for India.

His stellar performance was one of the most assured Test debuts in recent times, as Sundar became one of the few players to score a 50 and pick 3+ wickets on debut.

With Ravindra Jadeja unavailable for the Tests against England, Sundar could get another chance to impress when India take them on in the first two Tests in Chennai.

However, his place in the Test team depends on how many spinners the home side is looking to play.

If India plan on playing with two specialist spinners, Washington Sundar may lose out to the spin bowling duo of Kuldeep Yadav and Ravichandran Ashwin.

However, if India decide to go with three spinners, his recent performance makes him a favorite ahead of Axar Patel. His batting ability down the order also makes him an attractive option.

Washington Sundar could make the side even if India look to go ahead with just two spinners, as the youngster can serve as a direct replacement for Ravindra Jadeja.

Washington Sundar made his Test debut for the Indian cricket team in the final Test of the series against Australia at the Gabba. The off-spinner was impressive on his first day in Test cricket as he dismissed Steve Smith and also bowled four maiden overs. 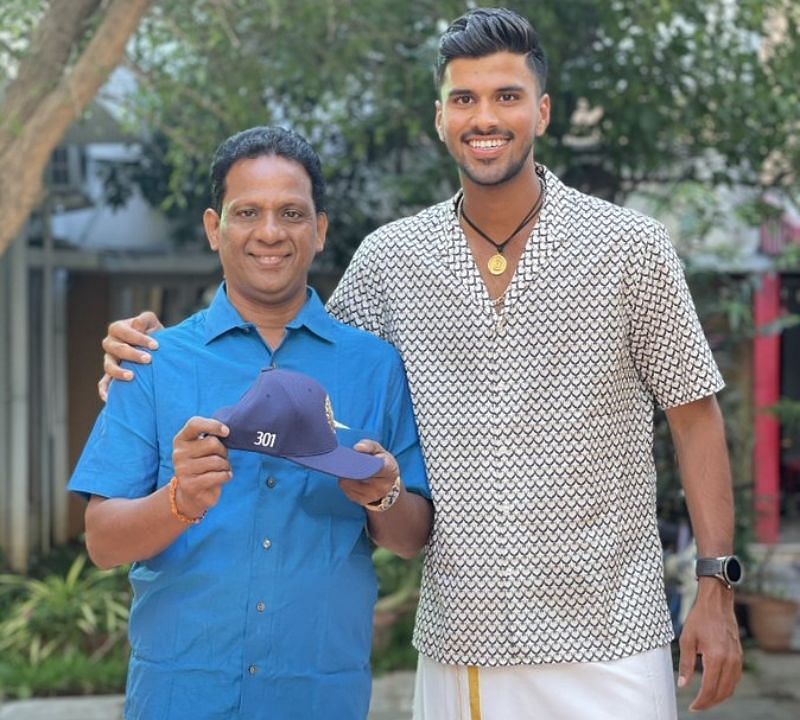 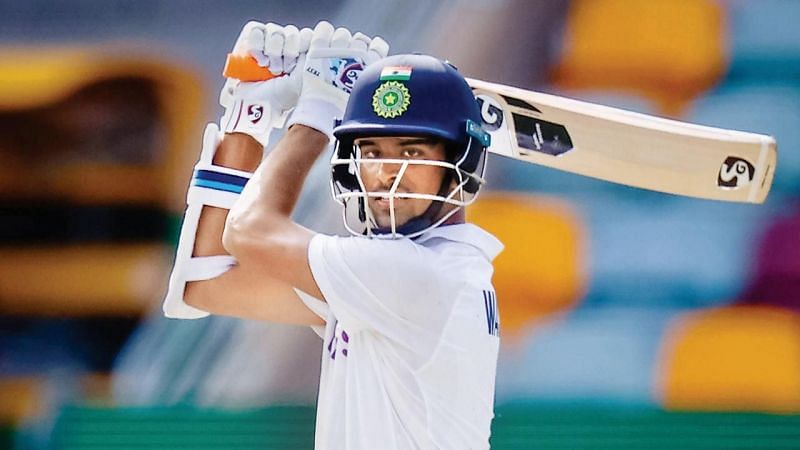 Indian all-rounder Washington Sundar has spoken about his desire to open the batting for Team India in Test cricket someday.