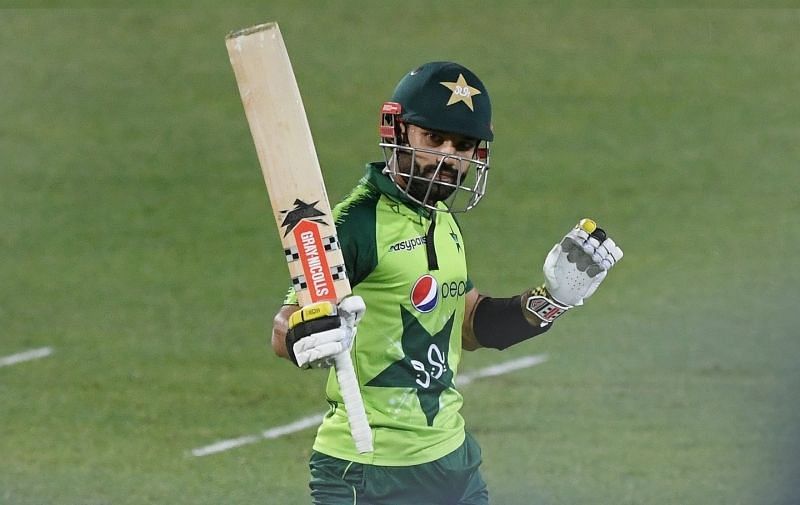 Pakistan wicketkeeper-batsman Mohammad Rizwan became only the second cricketer from his country to smash a century in a T20I match on Thursday.

The 28-year-old slammed an unbeaten 104 from 64 balls, hitting six fours and seven sixes, scoring at a strike rate of 162.50. Mohammad Rizwan, in fact, brought up his hundred in the last over of Pakistan’s innings, bowled by Andile Phehlukwayo. The batsman slammed a full and wide ball over cow corner to bring up his three figures. Watch video below:

🎥 Here are the highlights for you. 👇

🎥 Here are the highlights for you. 👇

Mohammad Rizwan’s heroics saw Pakistan post a challenging 169 for 6 in their 20 overs. This was the Pakistan batsman’s second hundred in a week. He had made an unbeaten 115 in the second Test against South Africa in Rawalpindi.

Mohammad Rizwan became only the second Pakistani batsman after Ahmed Shehzad to score a T20I century through this swashbuckling innings. Shehzad scored an unbeaten 111 off 62 balls against Bangladesh in Dhaka in March 2014 during the T20 World Cup.

Mohammad Rizwan’s seven sixes are also the most by a Pakistani batsman in a T20 innings. He broke the previous record of six, jointly held by Ahmed Shehzad (vs Zimbabwe in Harare – August 2013) and Mohammad Hafeez (vs England in Manchester – September 2020),

With his hundred in Lahore, Mohammad Rizwan became only the second wicketkeeper after New Zealand’s Brendon McCullum to score centuries in all three formats of the game.

Before the T20I series, Pakistan hammered South Africa 2-0 in the two-match Test series. It was their first Test series triumph over the Proteas in 17 years.

Mohammad Rizwan replaced Sarfaraz Ahmed as the Pakistan cricket team’s wicket-keeper some time ago. The rising star could not make an immediate impact. However, in the recently-concluded T20I match against New Zealand, Rizwan played a game-changing knock. 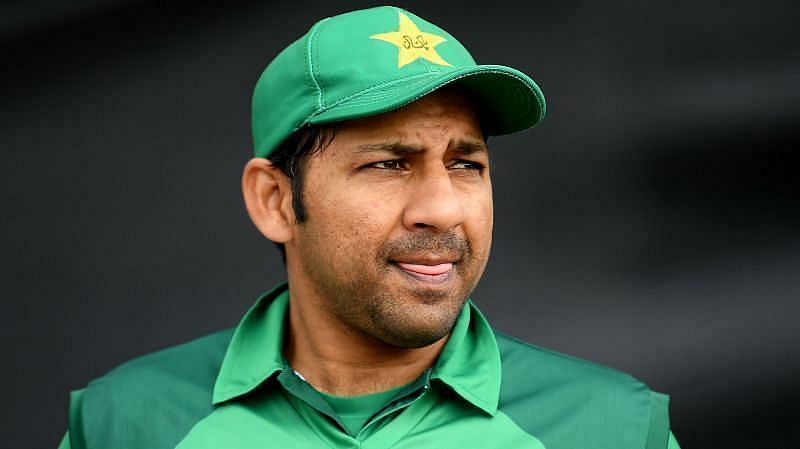 South Africa will end their historic Pakistan tour with three T20I matches against the hosts at the Gaddafi Stadium. The two nations have never played a T20I series in Pakistan before.

Pakistan’s stand-in skipper Mohammad Rizwan has revealed that the injured captain Babar Azam has been assisting the batsmen in training. Azam has been ruled out of the first Test against New Zealand with a thumb fracture.