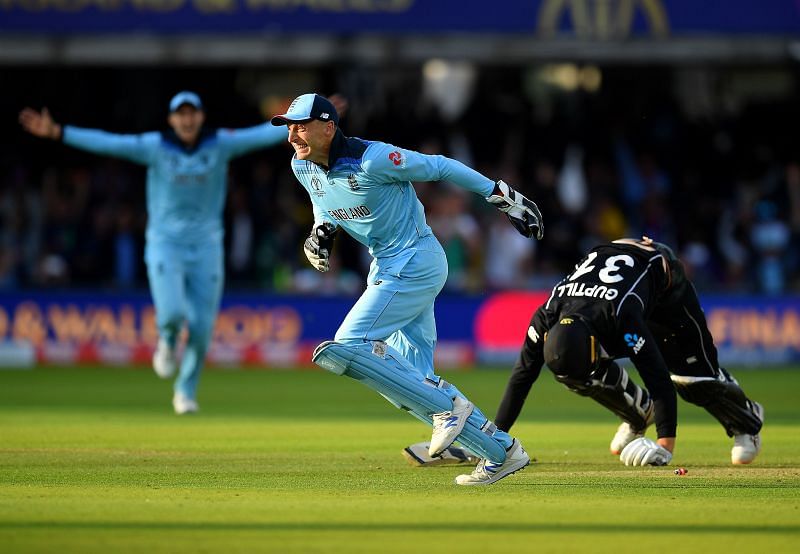 The International Cricket Council (ICC) has recreated the thrilling moments of the 2019 World Cup final between England and New Zealand as a tribute to Ian Smith on his birthday.

The former Kiwi cricketer turns 64 today and was on commentary as the dramatic 2019 World Cup final at Lord’s headed towards an unprecedented climax.

Smith managed to capture the excitement in a rather engrossing fashion. Sharing the video on its Twitter account, the ICC wrote:

The recreated video of the 2019 World Cup final has been mixed with some electrifying music and special effects. Watch video below:

Speaking to The Guardian a few months after the match, Smith commented about the 2019 World Cup final:

“I’m over the result but I don’t think I’m quite over the moment.”

The former wicketkeeper, who played 63 Tests and 98 ODIs for New Zealand, admitted that it was an honor to be part of history. Looking back, he recalled about the 2019 World Cup final:

“I think about that day at Lord’s quite a lot. It doesn’t dominate my life but it will never leave me. You could commentate on sport your whole life and never get a moment like that. My voice will be there for ever, I guess. It’s an honour … I just hope I got it right.”

Smith also revealed that none of those who were in the commentary box that day could believe what had transpired at Lord’s. He said:

“I went back to my hotel, the Danubius across the road, with Simon Doull. We chatted to fans on the way, I had four pints in about 50 minutes and then slept through till morning. I was drained. And I was just so disappointed for the New Zealand players. It was their time … but it wasn’t. We never lost the game. We just didn’t win it.”

Winning the toss and batting first, New Zealand managed to post only 241 for 8 on the board. Henry Nicholls top-scored with 55 while Tom Latham contributed 47.

In response, England were in trouble at 86 for 4 before a fifth-wicket partnership of 110 between Ben Stokes and Jos Buttler rescued them.

Following the latter’s dismissal for 59, England crumbled again. However, Stokes (84 not out) single-handedly kept them in the hunt. However, Mark Wood’s last-ball run-out took the match into a Super Over.

On this day a year ago, one of the greatest ever match of cricketing history and perhaps the greatest ever World Cup final match ever took place. England crowned champions of the ICC ODI World Cup 2019 on the basis of boundaries. pic.twitter.com/tRjk7rhGiE

On this day a year ago, one of the greatest ever match of cricketing history and perhaps the greatest ever World Cup final match ever took place. England crowned champions of the ICC ODI World Cup 2019 on the basis of boundaries. pic.twitter.com/tRjk7rhGiE

The Super Over was tied as well with both teams scoring 15 each. Martin Guptill was run out going for the winning run, finding himself well short when Jos Buttler broke the stumps.

England were declared the 2019 World Cup winners on the basis of the controversial boundary count rule.

It’s been a year since the thrilling boundary count-back won England their first-ever 50-over World Cup and no one remembers it better than skipper Eoin Morgan. Everyone had their hearts in their mouth as the 2019 World Cup final went down to the last ball of the Super Over with England and New Zealand finishing tied at the end of one of the greatest finals ever.

Star all-rounder Ben Stokes took a ‘cigarette break’ to calm his nerves ahead of the Super Over in the 2019 World Cup final, as per a book on England’s triumph. 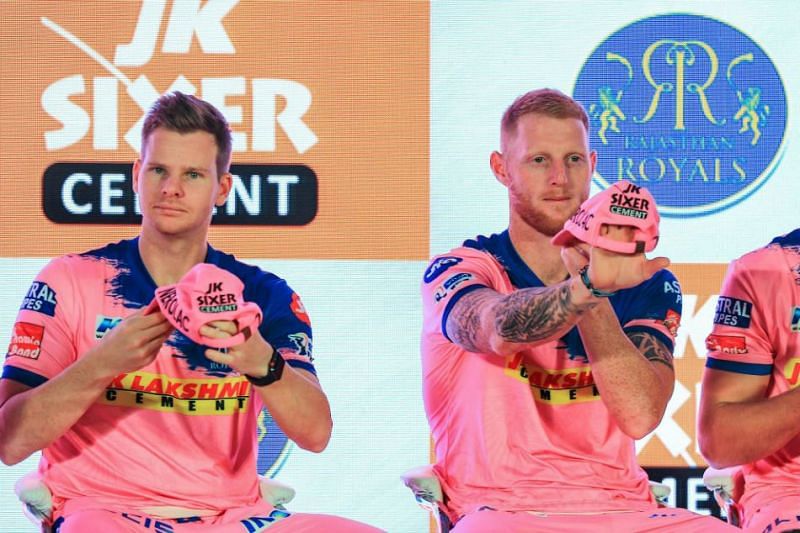 Rajasthan Royals skipper Steve Smith believes that players like Ben Stokes are an asset for any captain and any team as they thrive in tough situations under pressure. Ben Stokes has been in fantastic form lately for England as he starred with both bat and ball in the three-match Test series against the West Indies.

Veteran Indian actor Amol Palekar said that New Zealand were the true winners in last year’s World Cup final at Lord’s and that hosts England should have been magnanimous enough to share the trophy.

Winning the World Cup is special for any cricketer. It is the greatest honour for any player representing their country at the highest level.