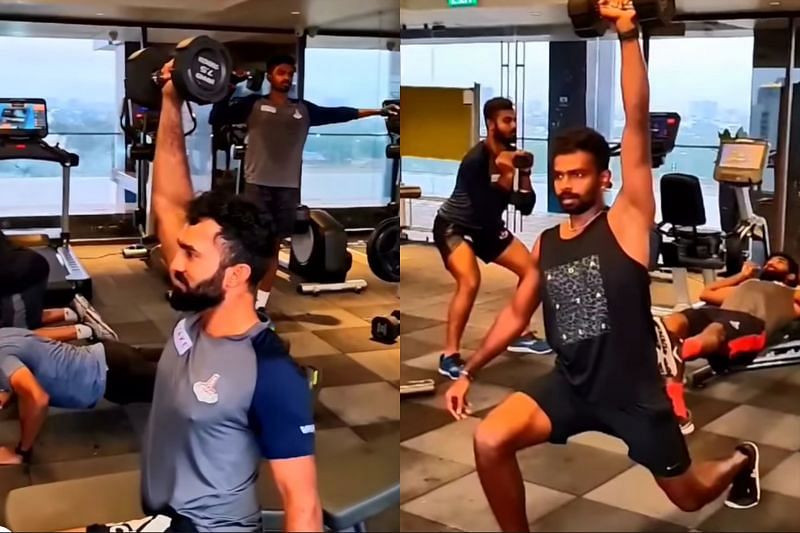 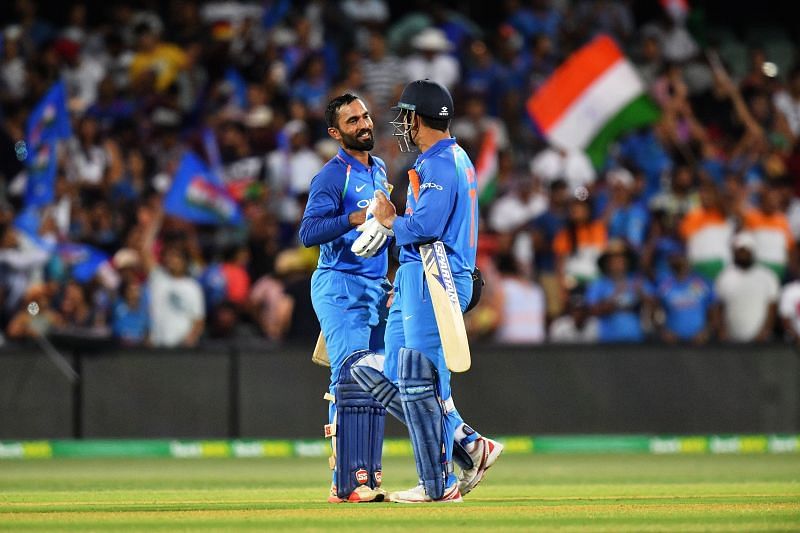 Dinesh Karthik has done an excellent job as the Tamil Nadu cricket team’s captain in the 2021 Syed Mushtaq Ali Trophy. Under his captaincy, the team has qualified for the quarterfinals with five wins from five group stage matches.

Tamil Nadu defeated Bengal, Hyderabad, Odisha, Assam, and Jharkhand to top Elite Group B. The Dinesh Karthik-led outfit will cross swords with Himachal Pradesh in the quarterfinals. Ahead of the knockout clash, the Tamil Nadu skipper gave a sneak peek into his team’s workout sessions in Ahmedabad.

Dinesh Karthik has led his team from the front, scoring 133 runs in three innings at an average of 133. His teammate Narayan Jagadeesan is the highest run-getter in the group stage with an aggregate of 315 runs from five innings. Besides, C Hari Nishanth has also scored 190 runs for Tamil Nadu.

Leg-spinner Murugan Ashwin has been the most successful bowler for the Tamil Nadu cricket team in this competition, scalping nine wickets in five innings. R Sai Kishore has supported him to perfection with five wickets in five games at an economy rate of 5.06.

Dinesh Karthik is one of the top Indian cricketers playing in the 2021 Syed Mushtaq Ali Trophy. The veteran wicket-keeper batsman has not played a single international match since the 2019 Cricket World Cup semifinal against the New Zealand cricket team.

Nevertheless, Karthik has played wonderfully for Tamil Nadu in this tournament. The newly rebuilt Motera Stadium will host the final phase of the 2021 Syed Mushtaq Ali Trophy. While no fans will attend the matches, Dinesh lauded the BCCI and the Gujarat Cricket Association for building such an excellent cricket venue. 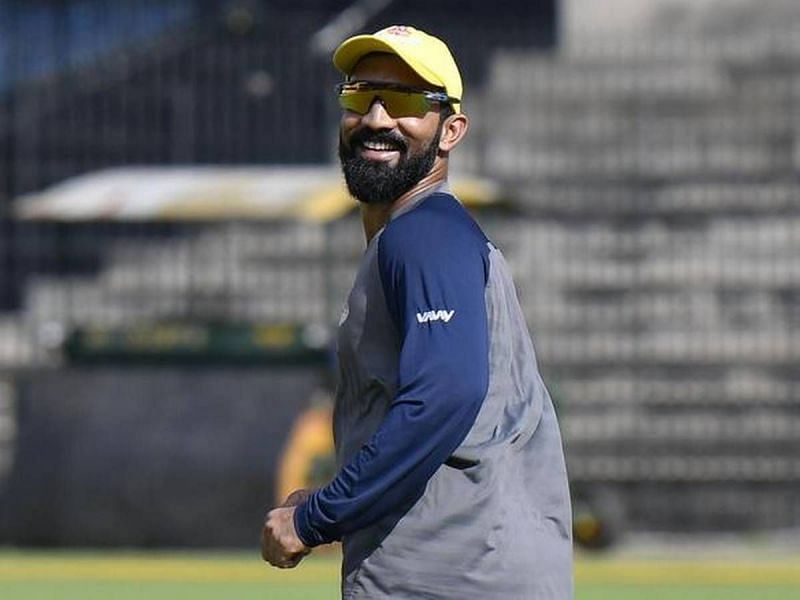