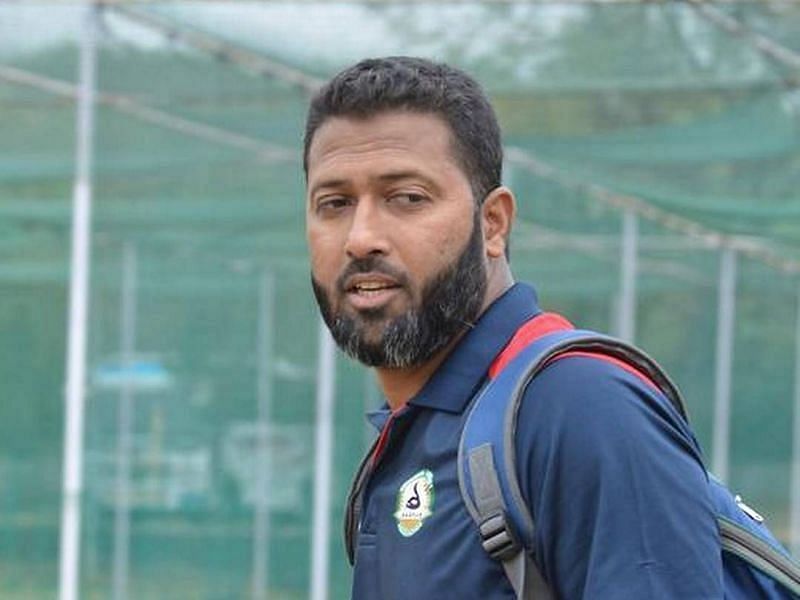 With just over ten days to go for the Vijay Hazare Trophy, Wasim Jaffer has resigned as Uttarakhand’s coach. The reasons for the sudden resignation aren’t known yet.

The former India opener was appointed coach of Uttarakhand in March 2020. Under his guidance, the North Indian side had a dismal run in the Syed Mushtaq Ali Trophy (SMAT) last month, winning just one of their five T20 games in the tournament. He was allowed the liberty to choose his staff and pick players for the side.

According to reports in The Indian Express, Wasim Jaffer has emailed his resignation to the association, who are yet to accept it. The Vijay Hazare Trophy begins on February 20, and the sudden development is bound to impact Uttarakhand’s preparations.

Wasim Jaffer, a stalwart of Indian domestic cricket, retired from first-class cricket in 2020 and had expressed interest in taking up coaching roles. While signing as Uttarakhand’s coach, he had mentioned that he would opt for a one-season contract and wasn’t keen on a long-term contract.

Wasim Jaffer is also a batting consultant with Bangladesh Cricket Academy. He was highly praised for Bangladesh Under-19 side’s triumph in the 2020 World Cup. He is also the batting coach of Kings XI Punjab (KXIP) in the IPL.

Of late, Wasim Jaffer has been a sensation on Twitter due to his witty tweets and memes on the micro-blogging platform. Some of his analysis and humour-laced comments won the internet during India’s tour of Australia in 2020-21. He continues to entertain the netizens even during the England series.

A stylish batsman, Wasim Jaffer played most of his cricket with Mumbai and ended up playing 31 Tests for India. He scored five international centuries, including two double tons.

Wasim Jaffer, with 12,038 runs, also holds the record for most Ranji Trophy runs.

Former India cricketer Wasim Jaffer, who recently resigned as Uttarakhand coach, has rejected allegations by officials that he favoured religion-based selections in the team. 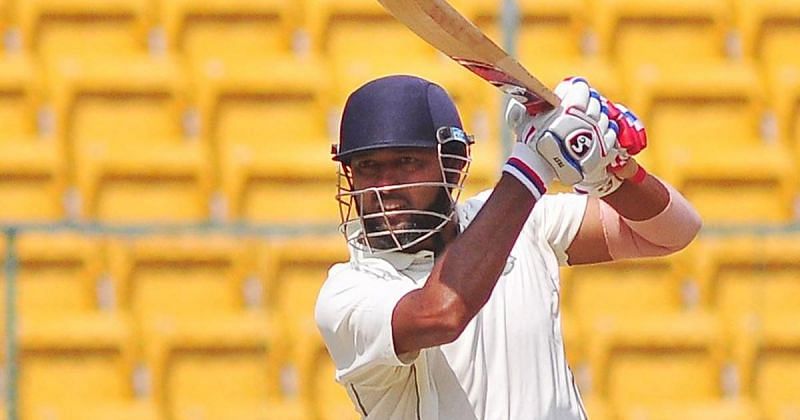 Manoj Tiwary is among the prominent Indian cricketers who have jumped to the defence of Wasim Jaffer after allegations of communalising the Uttarakhand dressing room were slapped against him. Tiwary called the allegations ‘shocking’ and explained the tweet he sent to the Uttarakhand chief minister about Jaffer’s situation.