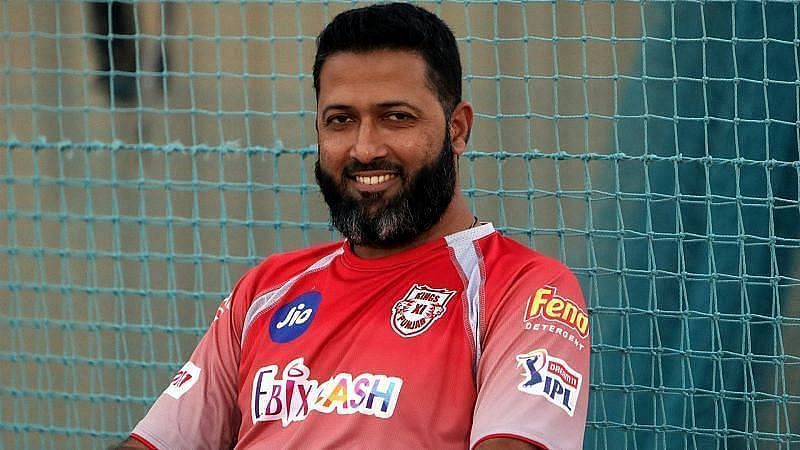 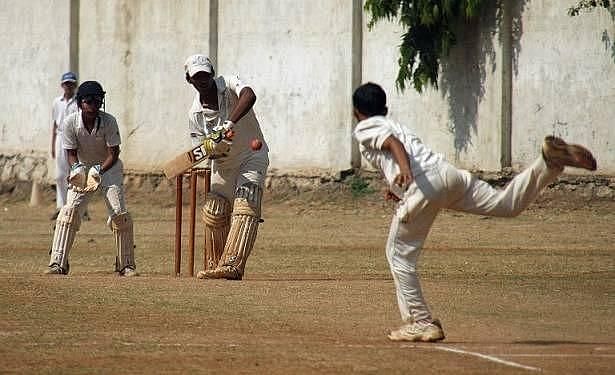 Ranji legend Wasim Jaffer has urged parents not to encourage and support age fraud from kids.

Speaking at an online workshop conducted by the Mumbai School Sports Association (MSSA), Jaffer requested parents to be wary of fudging birth certificates.

Young cricketers committing age fraud to play in certain categories has been significant problem in India in the last few years. Jaffer added that resorting to such methods means starting your career “on a wrong note”.

“I would request parents not to encourage age fraud. Surely their children would not like to start their careers on a wrong note,” said Jaffer.

One of the more prominent instances of age fraud was when former Mumbai Indians pacer Rasikh Salam was handed a two year ban by the BCCI following a discrepancy in his birth certificate.

Speaking at the same workshop, Jaffer said competitions like Harris Shield and Giles Shield have given a platform to many youngsters, some of whom have gone on to represent Mumbai and India.

The 42-year-old believes that playing at such tournaments has helped young cricketers get more experience.

“The kind of exposure the kids are getting today is exceptional. They are getting to play at bigger venues, against stronger opponents and have access to decent facilities,” Jaffer said.

Apart from disrupting cricket at the highest level, the COVID-19 pandemic also affected school-level cricket. MSSA, the body that conducts the inter-school cricket in the city, could not stick to its long calendar this year.

The Association is making do with online interactions, like the one with Jaffer, to keep youngsters motivated. The worst affected have been the students of tenth grade, who have lost the last chance of representing their school before advancing to the next level.

Former Indian cricketer Wasim Jaffer picked current BCCI President Sourav Ganguly as the best captain India had produced and he believes that it was him who changed the face of Indian cricket.