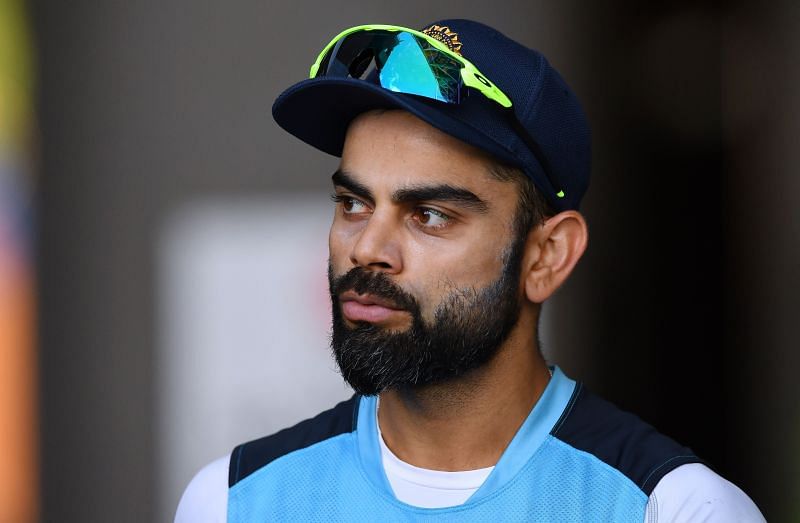 Virat Kohli missed the last three Tests in Australia as he was on paternity leave. In his absence, Ajinkya Rahane led the team and scripted glory down under.

Speaking to PTI, Jos Buttler admitted that Virat Kohli will be hungry to score big runs. He was quoted as saying:

“Virat would be coming back, had some time away from Test matches and he will be hungry to lead and play well, so it is going to be a great challenge.”

Virat Kohli amassed 655 runs the last time England toured India in 2016, including a best of 235.

Jos Buttler also expressed admiration at the manner in which India defeated Australia, despite not having most of their resources at their disposal.

According to the 30-year-old, the Aussie triumph demonstrates the strength of India’s domestic structure. Jos Buttler explained:

He added in this regard:

“A lot of cricketers, a lot of them (brought up) from the IPL, so (not) wanting to face either team really, but I know there will be no complacency from the Indian side.”

While India will go into the Test series as favourites, England are aware that they were the last team to beat India in India.

Current Indian skipper Joe Root made his debut during the final Test of that historic series, which England won 2-1.

Jos Buttler stated that Root has nice memories of that fantastic series. He added:

“Joe made his debut on that tour and has fond memories and learnings on what made us successful.”

Describing the 2012 side as one of the best England teams, the wicketkeeper batsman added that the current side, under Root, is getting there.

“This side is in a little bit of a different stage in terms of journey, but certainly, getting towards that point. It’s an exciting time to take up such a challenge against the best team in the world in their home conditions.”

Jos Buttler believes that the team can learn a lot from the way Root batted in Sri Lanka, holding the innings together. He was quoted as saying:

“Joe Root is a great example of doing that for us in Sri Lanka, with a double hundred and a 180. He just showed us that you have to make the most of conditions and score big runs,” he said.

India and England players have reached Chennai for the Test series, which will get underway from February 5.

England all-rounder Rikki Clarke believes that the Joe Root-led England side can repeat the heroics of Alastair Cook’s team and beat India in the ongoing series. Clarke’s confidence stems from England’s rich form and balance. He’s confident that the side’s batting isn’t just reliant on their captain Joe Root and vice-captain Ben Stokes.

England’s Test captain Joe Root believes his team will need to be at their absolute peak to come up trumps against an Indian side that is rampant at home.

England Test captain Joe Root has opined that this winter’s tours of Sri Lanka and India will give a good indication of how much England have progressed as a Test team, and also what to expect from the side ahead of next year’s Ashes in Australia.

Former India chairman of selectors Kiran More has opined on the raging debate over the Indian captaincy after Virat Kohli lost four Tests in a row as captain. Throwing his weight behind Virat Kohli, the former India stumper stated that it’s not the right time for the captaincy debate and, like MS Dhoni, a mature Kohli knows when to call quits.