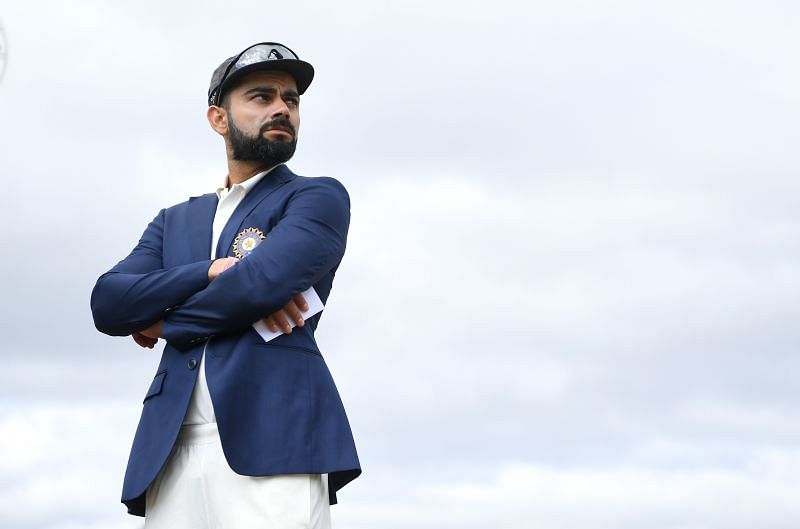 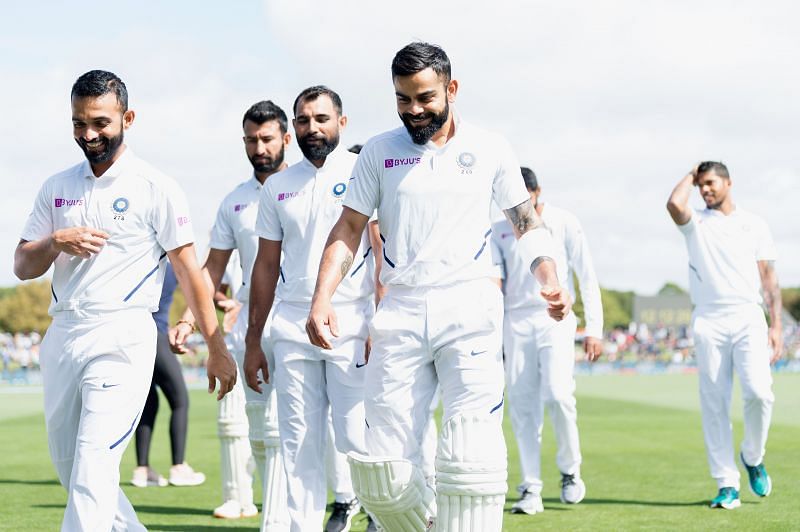 According to the Celebrity Brand Valuation Study 2020 by Duff & Phelps, Virat Kohli witnessed a jump of 13.8% and is far ahead of Indian actor Akshay Kumar, who retained the second spot in the rankings with a brand valuation of $118.9 million. Next in line is actor Ranveer Singh with a brand value of $102.9 million.

#ViratKohli remained the most valued Indian celebrity in a league dominated by Bollywood stars.
(📸 Courtesy: @imVkohli)

#ViratKohli remained the most valued Indian celebrity in a league dominated by Bollywood stars.
(📸 Courtesy: @imVkohli)

Virat Kohli is the only cricketer to make it to the top-10 most valued celebrities of India. The Indian captain tops the list with the rest of the names being those of Bollywood actors. According to the Celebrity Brand Valuation Study, Indian opener and vice-captain, Rohit Sharma, too, jumped a few spots to grab rank #17 on the list.

Coming off the landmark tour of Australia, India will start as firm favorites against England. With captain Kohli returning to an already dangerous batting order, the team boasts of an impregnable aura.

With R Ashwin, Ishant Sharma, as well as Hardik Pandya in the list of players available for selection, India undoubtedly hold the upper hand coming into the series. England will be sternly challenged by a resurgent Indian bowling attack, which has very recently showcased how intimidating it can be, even without their senior and well-established bowlers.

The series looks set to be as entertaining as the recently concluded one Down Under. The 4-match series promises to be one that fans – starved of International cricket at home for the past one year – would be enthusiastically looking forward to.

#TeamIndia captain @imVkohli speaks about the role @ImRo45 and @RealShubmanGill will play at the top of the batting order in the @Paytm Test series against England. #INDvENG pic.twitter.com/3oOVjzyq8L

#TeamIndia captain @imVkohli speaks about the role @ImRo45 and @RealShubmanGill will play at the top of the batting order in the @Paytm Test series against England. #INDvENG pic.twitter.com/3oOVjzyq8L

Mumbai Indians have continued their chokehold on top of the IPL charts, this time for their efforts off the pitch. The 2020 IPL winners registered the highest brand value in last year’s tournament, having enjoyed a 7.1% increase in their brand value.

Prior to Team India’s first Test against England starting this Friday, members of the home team took part in a fun photoshoot session. 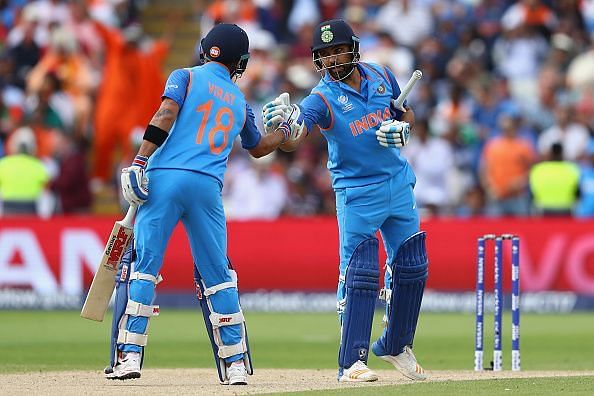 Virat Kohli has proven himself to be one of the greatest batsmen of all-time with all his hard work and grit that he has shown towards the game. He has made fans all around the world with his not only his batting and captaincy but with his aggressiveness on the field as well.

Indian captain Virat Kohli has stated that he and Test vice-captain Ajinkya Rahane enjoy a very good camaraderie. He added that Rahane is someone he always falls back on for crucial inputs.