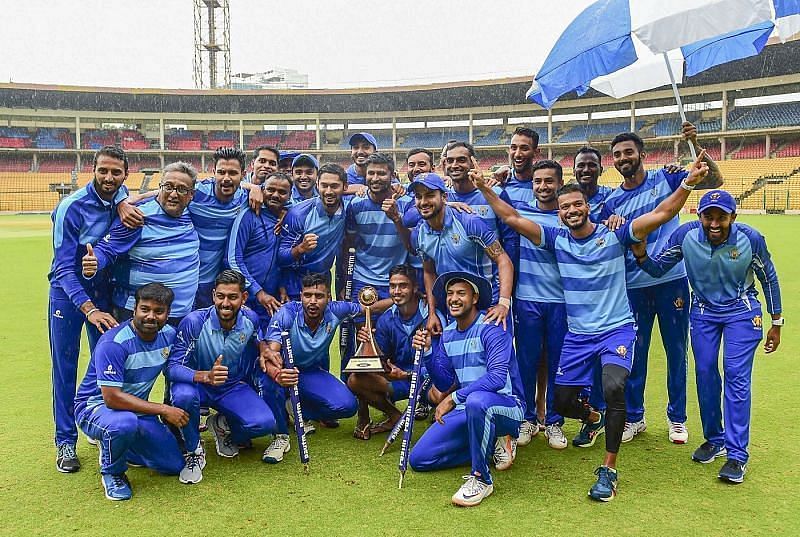 The event will be held across six venues – Surat, Indore, Bangalore, Jaipur, Kolkata, and Chennai. The teams have been split into five Elite groups and one Plate group.

As per a report in ANI, all the teams will need to assemble in their host cities on February 13, a week before the Vijay Hazare Trophy begins. The sides will have to undergo COVID-19 testing procedures and follow quarantine protocols put in place.

BCCI Secretary Jay Shah, in his letter to all affiliated units, informed:

“The Board of Control for Cricket in India (BCCI) will start the Vijay Hazare Trophy from February 20th 2021.onwards. The teams are required to assemble in their respective host cities on February 13 and will be needed to undergo COVID-19 testing procedures and quarantine in accordance with the state regulatory authorities and the BCCI Standard Operating Procedures (SOPs).”

Vijay Hazare Trophy to kick off from Feb 20: @BCCI pic.twitter.com/37mhpTO4f7

Vijay Hazare Trophy to kick off from Feb 20: @BCCI pic.twitter.com/37mhpTO4f7

Having organized the Syed Mushtaq Ali T20 tournament successfully, the BCCI has decided has decided to go ahead with the Vinoo Mankad U-19 Trophy and senior women’s one-dayers, apart from the Vijay Hazare Trophy.

A few days ago, BCCI Secretary Shah, in a letter to the state associations, said that they will be going ahead with the above-mentioned tournaments while giving the Ranji Trophy a miss for the first time in 87 years. The letter read:

“The pandemic has tested each and every one of us and there is no life that has remained untouched by it, and while it has been difficult, your support has meant that we have been able to resume both domestic and international cricket in the men’s category.”

“As you are aware, we have lost a lot of time and consequently, it has been difficult to plan the cricket calendar on account of the precautions that are necessary for the safe conduct of the games. However, it was extremely important for us to ensure that women’s cricket takes place and I am extremely happy to inform you that we are going to conduct the Senior Women’s One-day tournament simultaneously with the Vijay Hazare Trophy and follow it up with Vinoo Mankad Trophy Under 19.”

The Vijay Hazare Trophy, named after legendary Indian cricketer Vijay Hazare, is a domestic one-day tournament that began in 2002–03. Tamil Nadu is the most successful team in Vijay Hazare Trophy with 5 triumphs. Karnataka are the defending champions, and have four titles to their credit.

The Board of Control for Cricket in India (BCCI) on Saturday announced that the Ranji Trophy, India’s premier first-class domestic competition, won’t be played for the first time in 87 years. However, the board has decided to conduct the senior men’s, women’s and under-19 ODI tournaments in the truncated 2020-21 season. 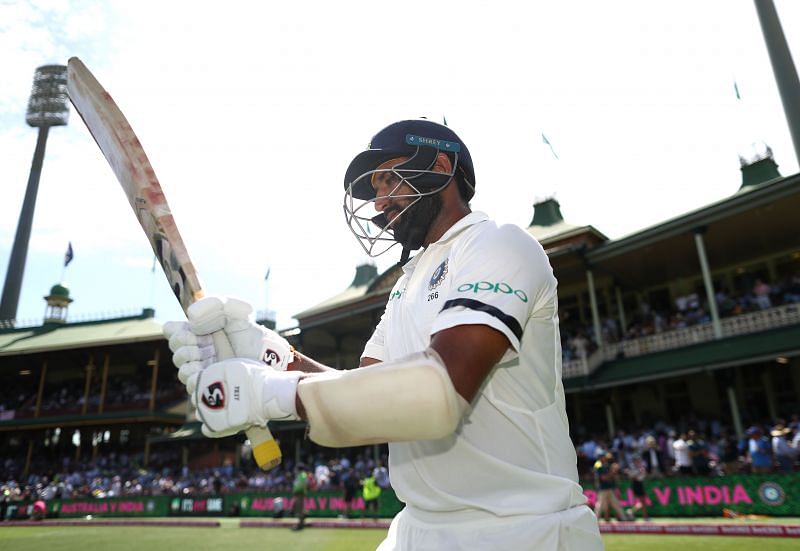 Prithvi Shaw, Surya Kumar Yadav, Shreyas Iyer, and Sachin Tendulkar’s son Arjun are among the 100 players selected for the probable players’ camp for the Vijay Hazare Trophy 2021 by the Mumbai Cricket Association (MCA).

The Indian domestic season has reportedly been finalised, with the BCCI making the decision to host the Vijay Hazare trophy instead of the Ranji Trophy.