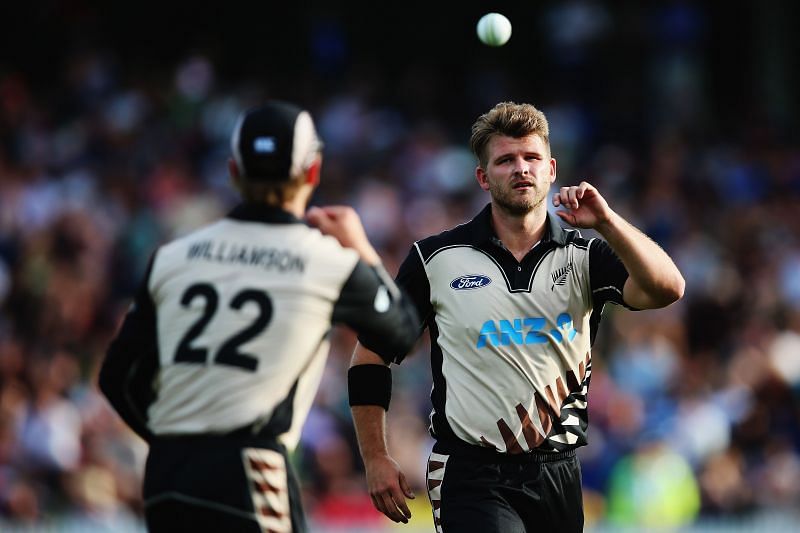 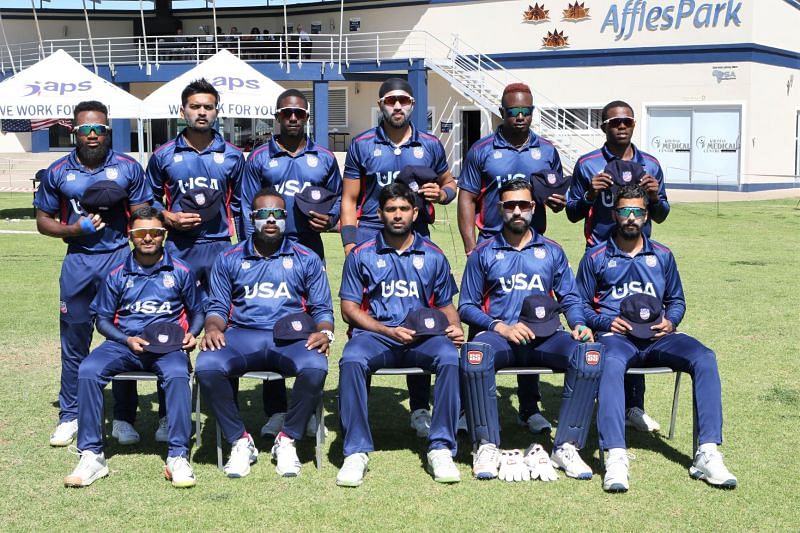 Reports have surfaced that USA Cricket is eyeing to rope in New Zealand’s Corey Anderson with a three-year residency path which could help him obtain citizenship.

This is a part of an overall plan to lure active international players to the USA and get them to play for USA Cricket with an ambitious ODI status as the objective.

It was reported by ESPNCricinfo that the injury-plagued New Zealand all-rounder is being actively targeted by USA Cricket in addition to Pakistan Test opener Sami Aslam.

Corey Anderson could potentially be a marquee player for the upcoming Major League T20 franchise in Dallas.

Corey Anderson last played an international game when New Zealand met Pakistan in a T20I in November 2018. He hasn’t been picked by the Black Caps over the last couple of years. Anderson has not played any first-class matches either in 2020-21 season so far.

The 29-year old spent most of his time during the Covid-19 pandemic in Texas, where he was involved in local cricket matches. His fiancée is a US citizen who lives in Texas.

Also read: ‘I thought at some stage Virat Kohli will burn out’

Higgins admits that in an ideal world, people who are born in the USA and represented USA Cricket at various age-group levels should be playing for the national team. But, in the current situation, bringing in international talent with this as the future objective, is the best possible solution.

“It’s about the long-term sustainability of developing the sport in this country. It’s a balancing exercise. In an ideal world, we would have our entire squad made up of people who had been born in the USA, learned their cricket in the USA, had got into the junior pathways, represented USA at age-group cricket, graduated, got selected into the minor league team, became a professional in the major league team, and then eventually get selected to play for the national team. That’s where we’re trying to head to. It’s a question of how we get there from where we are right now,” USA Cricket CEO told ESPNcricinfo earlier this year.

Higgins believes that winning more games and qualifying for the World Cups will create national heroes and role models, which will help attract more youngsters to the game.

“We want to win cricket games. We want to qualify for World T20s, we want to qualify for World Cups. We want to win cricket matches. By winning cricket matches, we’re able to – we don’t do this very well at the moment but we need to do this better – we build heroes and role models that are wearing the stars and stripes, and we need to amplify those stories. But we want the USA team to be in the forefront of the international cricketing community’s minds.”

New Zealand all-rounder Corey Anderson recalled the IPL 2014 fixture where the Mumbai Indians scored 185 runs in 14.4 overs to qualify for the playoffs on net-run-rate against the Rajasthan Royals. 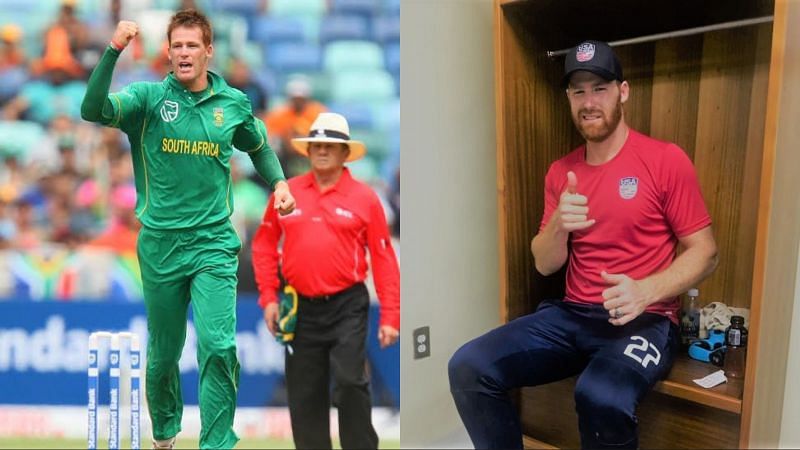 USA Cricket aims to become a superpower in the sport soon and are making moves to increase interest in the game. The United States’ cricket-governing body has decided to launch the Major League Cricket tournament and offer lucrative deals to the foreign players to shift to the United States permanently. 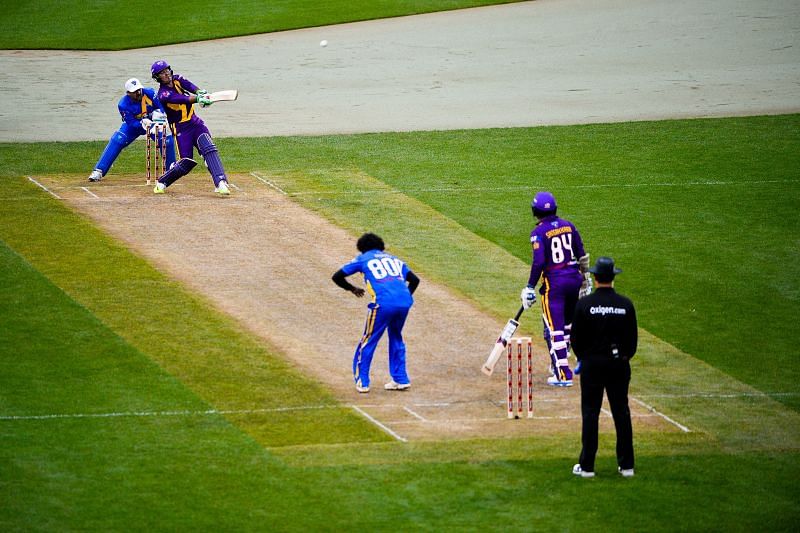 Intending to develop a high-performance center for the USA national team and transform Dallas into the home of USA Cricket, American Cricket Enterprises (ACE) have signed a 15-year lease for the AirHogs Stadium. 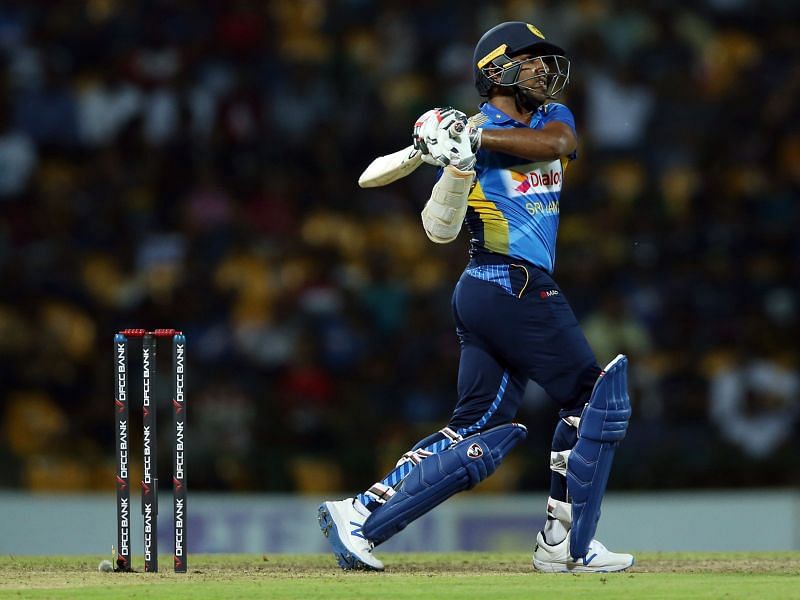 Shehan Jayasuriya has called time on his Sri Lanka career after informing the SLC that he will no longer be available for selection. The batting all-rounder has made the decision to relocate to the United States of America with his family to settle in the country.

The American Cricket Enterprises (ACE) is gearing up to host the USA’s first-ever major cricket tournament, the inaugural Major League Cricket. Much like other popular sports in the United States, cricket now looks set to have it’s own Major League.