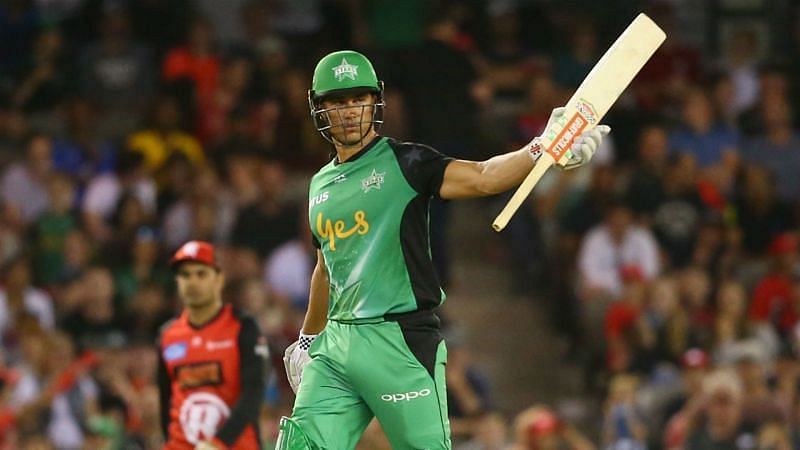 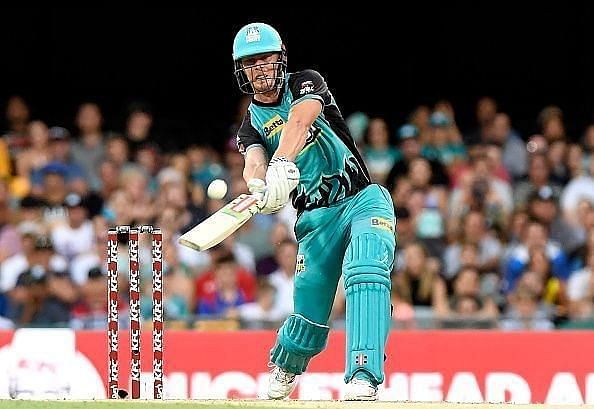 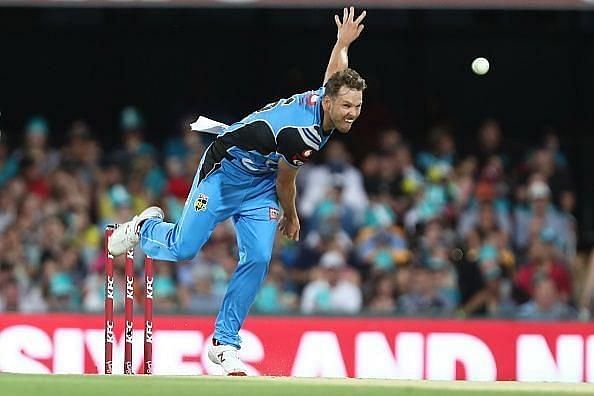 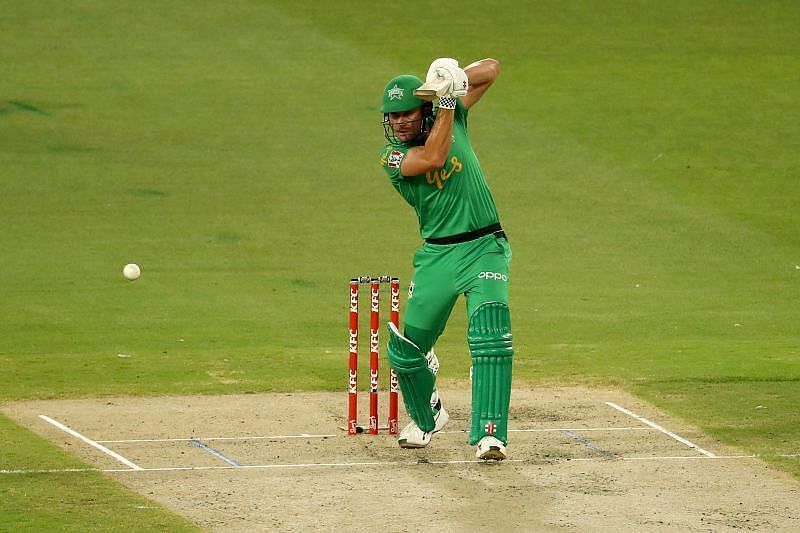 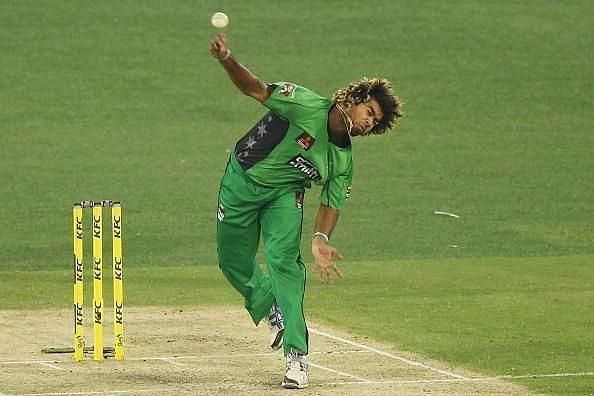 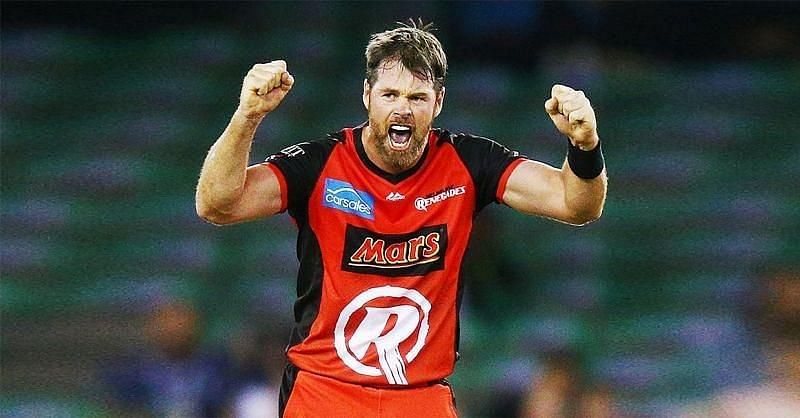 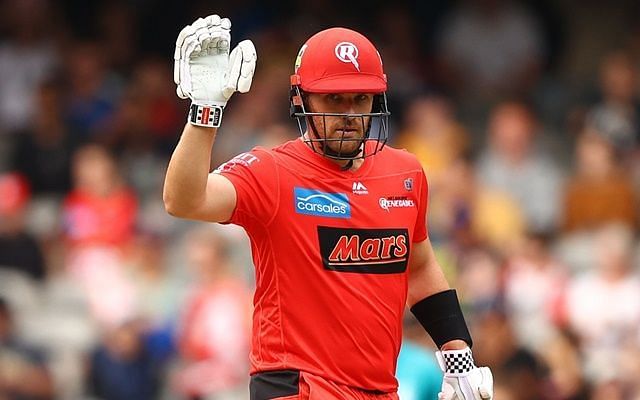 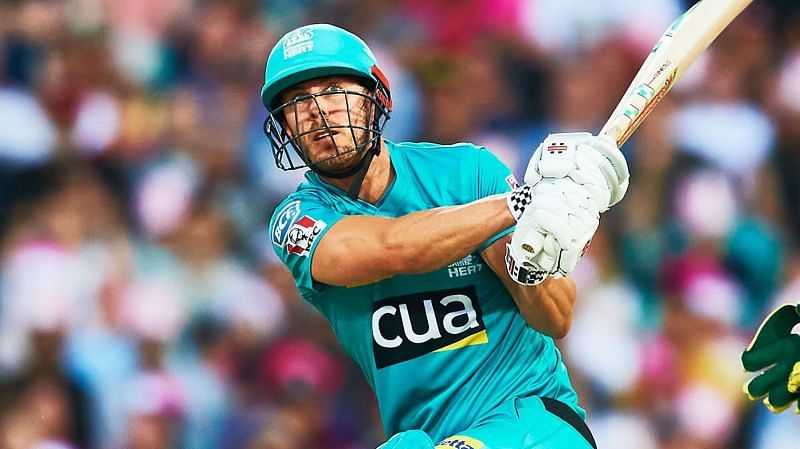 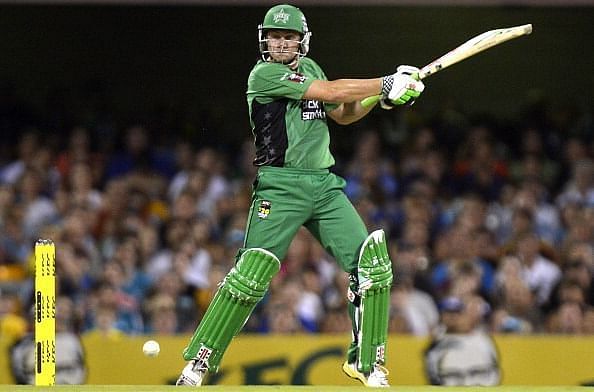 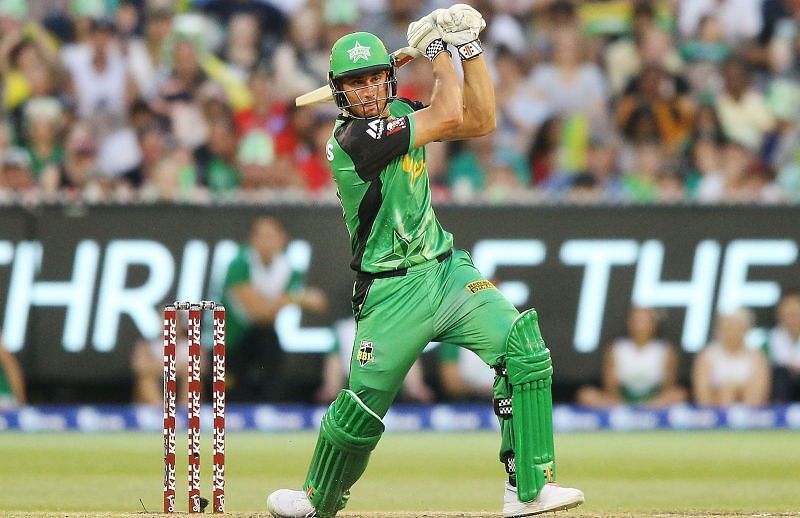 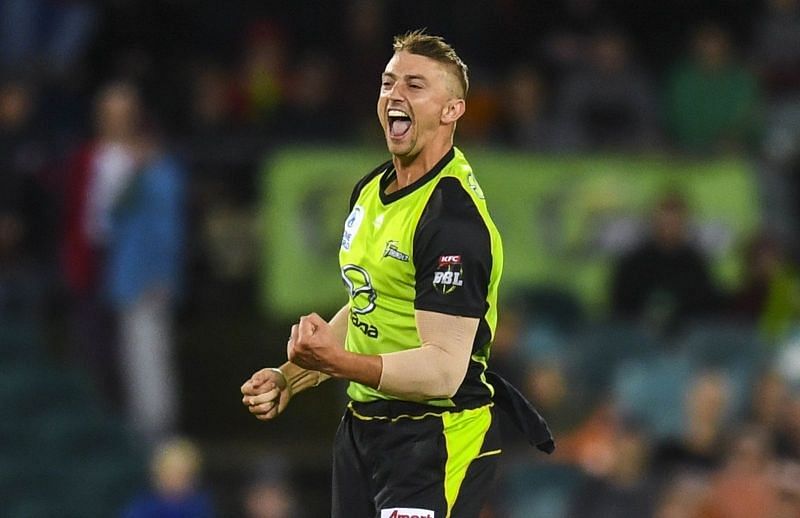 The latest edition of the Big Bash League, BBL 2020-21, is all set to get underway from December 10. The opening game in this year’s BBL will be played between defending champions Sydney Sixers and Hobart Hurricanes at the Bellerive Oval in Hobart.

While Sydney Sixers won the competition last season, Perth Scorchers are the most successful BBL franchise, having won the T20 event on three occasions. Moreover, Scorchers also hold the record of most BBL final appearances (5).

Five franchises have won the BBL on at least one occasion. The Sydney Sixers won the inaugural season of the competition in 2011–12 and the most recent one in 2019–20.

Among other franchises, Brisbane Heat triumphed in the 2012-13 BBL while Sydney Thunder, Adelaide Strikers and Melbourne Renegades won the competition in 2015-16, 2017-18 and 2018-19 respectively.

Ahead of the latest season of the BBL, let us take a look at the top ten records in the competition so far.

Brisbane Heat skipper and hard-hitting batsman Chris Lynn holds the record for scoring the most runs in BBL history.

Lynn’s highest score of 101 in the BBL came against Hurricanes in Brisbane in the competition’s 2015-16 edition.

In a chase of 195 in that game, Lynn hammered 101 off only 51 balls, slamming seven fours and five sixes. Unfortunately, with no support from the other end, Brisbane Heat succumbed to a 15-run loss.

Australian skipper Aaron Finch is second in the list of all-time run-scorers in the BBL. In 63 matches for Renegades, Finch has 2252 runs to his name.

Veteran pace bowler Ben Laughlin holds the record for most wickets in the BBL. In 88 matches, he has 110 wickets to his name, doing so at a strike rate of 16.5 and an economy rate of eight.

Over the years, Laughlin has represented Adelaide Strikers, Brisbane Heat and Hobart Hurricanes in the BBL. The 38-year-old turned out for Brisbane Heat in the 2019-20 edition of the competition and will be playing for the same franchise this year as well.

Laughlin’s best of 4 for 26 in the BBL came for Adelaide Strikers against Sydney Thunder in Adelaide in a league-stage clash during the competition’s 2017-18 edition.

Allrounder Sean Abbott (Sydney Sixers, Sydney Thunder), who has 99 scalps to his name in 76 games, is second on the list of all-time BBL wicket-takers.

Experienced Australian allrounder Marcus Stoinis holds the record of the highest individual score in the BBL.

Opening the batting for Melbourne Stars in a match against Sydney Sixers in Melbourne last season, Stoinis hammered a brutal 147 not out off only 79 balls.

That incredible knock featured eight sixes and 13 fours as Stoinis broke D’Arcy Short’s previous record of 122 not out for Hobart Hurricanes against Brisbane Heat.

You cannot keep Sri Lankan legend Lasith Malinga too far from records when it comes to T20Is.

Turning out for Melbourne Stars against Perth Scorchers in a league clash of the 2012/13 BBL, Slinga Malinga claimed sensational figures of 6 for 7.

Malinga’s victims in the match included Marcus North, Marcus Stoinis and Hilton Cartwright. Thanks to the Sri Lankan bowler’s heroics, Perth Scorchers were rolled over for a paltry 69.

Medium-pacer Daniel Christian is the only bowler in BBL history to have claimed five wickets in an innings more than once. His two five-fors have come for two different franchises — Brisbane Heat and Hobart Hurricanes.

Christian’s first five-for in the BBL came for Brisbane Heat against Sydney Thunder in the competition’s 2012-13 edition, with the bowler claiming 5 for 26. His victims included Chris Gayle and Matt Prior at the top before he ran through the Thunder tail. Heat won that game by five wickets after restricting Thunder to 126.

Christian’s second five-wicket BBL haul came for Hobart Hurricanes against Adelaide Strikers in the 2016-17 edition of the competition. Christian’s team again bowled first, and this time the bowler claimed an exceptional 5 for 14.

The pacer’s big scalps featured Travis Head and the well-set opposition captain Brad Hodge. The Hurricanes restricted Strikers to 143 and won the contest by eight wickets.

Melbourne Renegades skipper Aaron Finch holds the record for having registered the most 50-plus scores in the BBL.

In 63 matches, the right-hander has 20 fifty-plus scores in the tournament. Finch has scored a half-century 18 times and also has two hundreds to his name in the BBL.

Brisbane Heat’s big-hitting skipper Chris Lynn holds the record for having smashed the most sixes in the BBL.

Five batsmen share the record for having smashed two hundreds in the BBL, which is the most in the competition by a single player.

Melbourne Stars’ Marcus Stoinis holds the record for having smashed most runs in a BBL season.

Medium-pacer Daniel Sams has claimed the most wickets in a single BBL season. 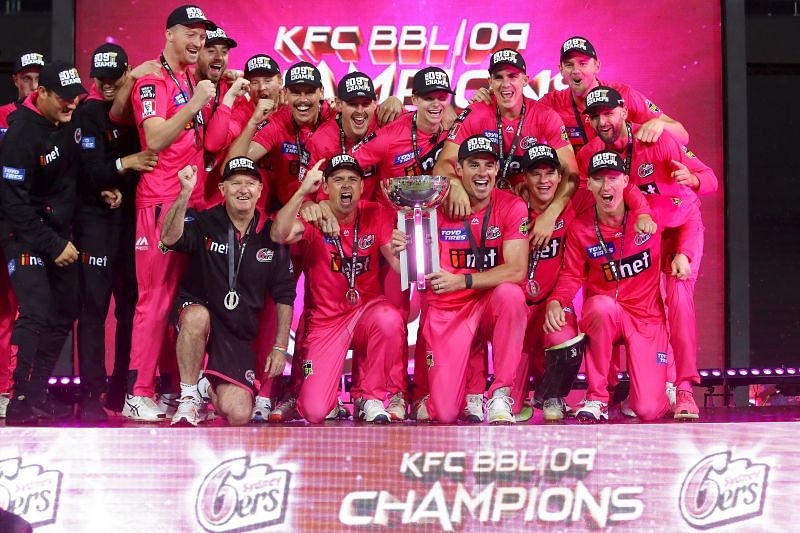 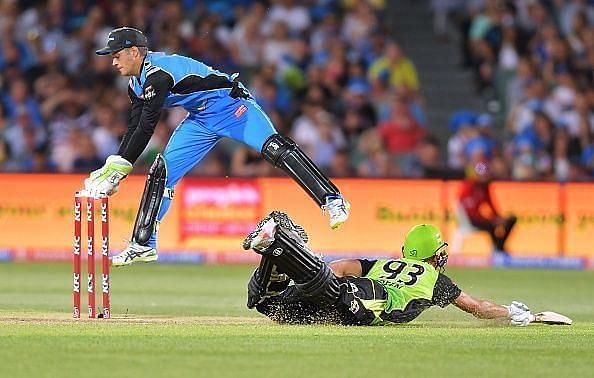 The 2020-21 edition of the Big Bash League will get underway on December 10th. The first match of the BBL 2020-21 season will take place between defending champions Sydney Sixers and the Hobart Hurricanes at the Bellerive Oval in Hobart.