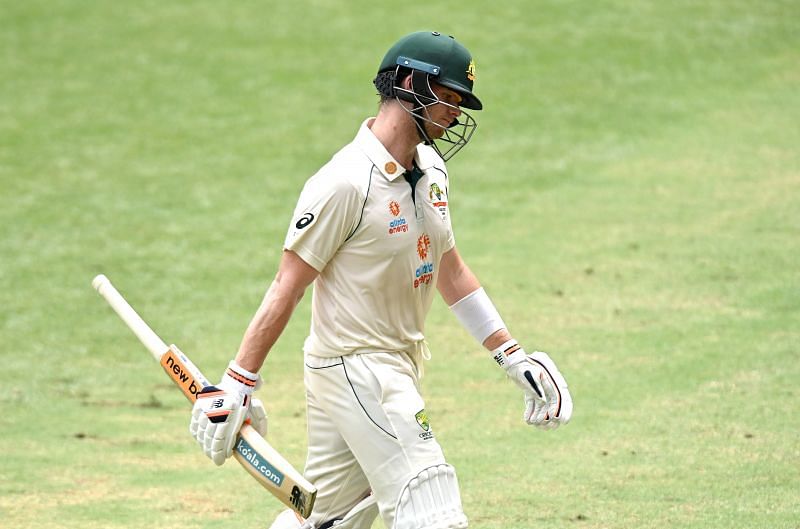 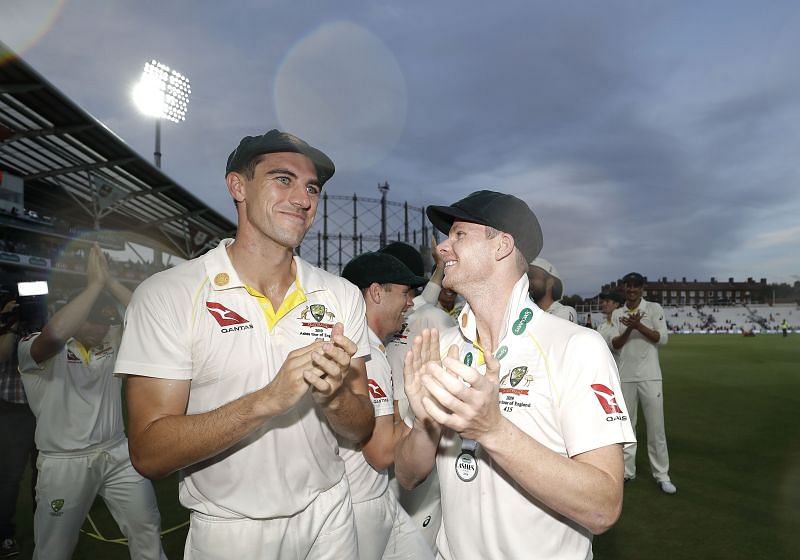 Australia’s Test captain Tim Paine said Steve Smith still has ambitions of leading the team. Smith was handed a 12-month suspension in 2018 after being involved in the ball-tampering scandal in South Africa.

Cricket Australia had also banned the batsman from taking the leadership role for two years. His captaincy sentence ended last year in March, and Smith can once again become the captain if called upon.

However, Cricket Australia has given no indication that they will reinstate Smith as the captain even though the Aussies have lost back-to-back home Test series against India.

Tim Paine has now brought Smith’s name back into the discussion by saying that the former captain still hopes to get the top job.

“There’s no doubt he would like to do it, I think, but we’ll just wait and see what happens in the next six to 12 months; one of the things we’re trying to do is develop more leaders in our team, and Steve Smith is certainly one of those,” Paine told SEN Radio.

Pat Cummins is another name which has done the rounds in the last few months as a possible suitor for the captaincy role. The New South Wales fast bowler was recently given the state team’s captaincy for the 50-over Marsh Cup.

Recently, Steve Smith’s reluctance to encourage Pat Cummins as a captain raised a few eyebrows. On being asked about whether the fast bowler can go on to captain Australia, Smith came up with an icy response.

“I think being a fast bowler, it would be tough. But that’s not for me to really answer,” Smith said on SEN.

After Cummins led New South Wales to victory over Victoria on his captaincy debut, the bowler hardly got any endorsement from the former captain. When asked about how the fast bowler did in his first captaincy stint, Smith told:

“He was good. Pretty easy day, I think today. I don’t think there was too much to do. Not a tough day, but did good on his first day.”

People and experts might be reading too much into Steve Smith’s response. But after Tim Paine’s recent comments, it is now clear that he is looking to get the captaincy role once again.

Cricket Australia’s Chief of Selectors Trevor Hohns refused to rule out a return to captaincy for Steve Smith if Tim Paine decides to step down after the Aus vs Ind 2020 series. Paine was named as captain of the Australian Men’s Cricket Team after Smith was banned from all forms of cricket for 12 months following the infamous ball-tampering scandal in South Africa, in 2018. 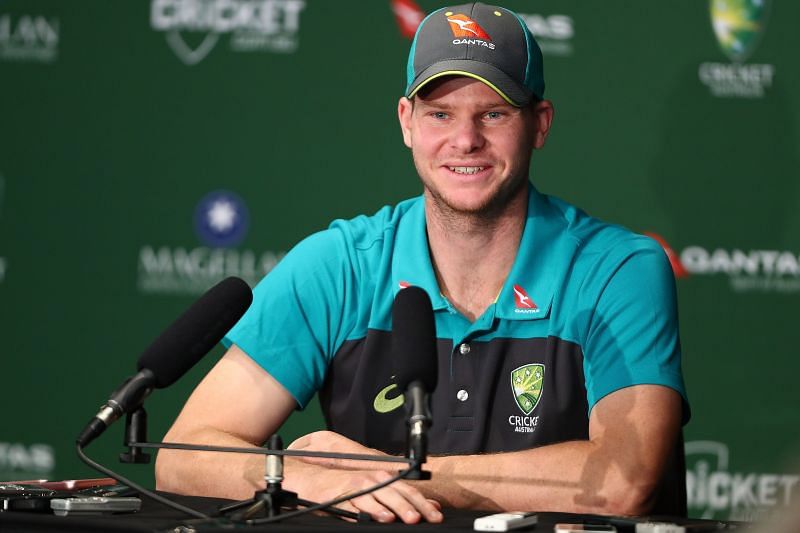 While Australia are being considered favourites to win the forthcoming Border-Gavaskar Trophy, one shouldn’t write off India this early. Former Australia captain Allan Border reckons if the visitors retain the coveted silverware, Tim Paine’s position could come under scrutiny and Steve Smith could return to the captaincy fold.