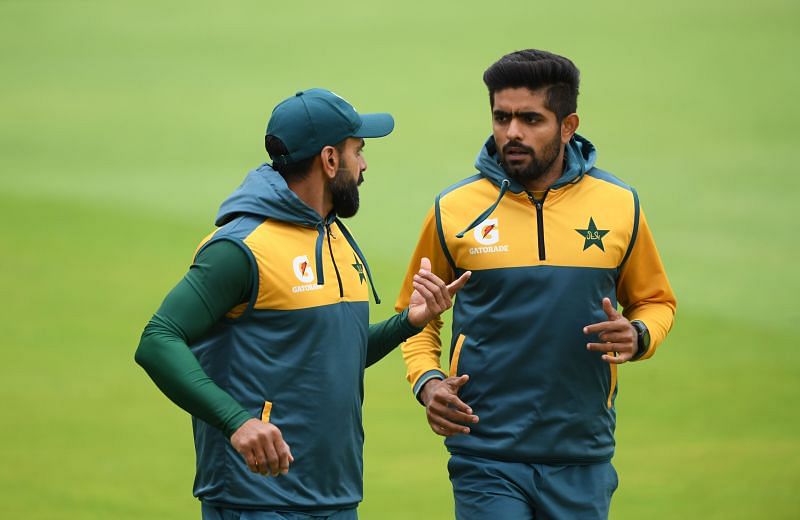 Pakistan batsman Fawad Alam joined an exclusive club following his century on day two of the Karachi Test against South Africa. Alam and former England all-rounder Ravi Bopara are now the only cricketers in Test history to have scored three hundreds without recording a fifty.

Currently playing his eighth Test, Fawad Alam has scored 509 runs at 39.15 so far. His innings in Karachi came to an end at 109, as he flicked Lungi Ngidi straight to mid-wicket to end his record-equaling knock.

The left-hander’s first Test hundred came against Sri Lanka in Colombo in June 2009, when he made 168. His next three-figure score, a 269-ball 102, came against New Zealand at Mount Maunganui in December 2020.

Alam, who lost his place in the side soon after making his debut, recorded his second Test hundred after a gap of 4188 days. This is the longest gap between Test hundreds for any player, excluding breaks caused by wars.

As for the other record holder Bopara – he featured in 13 Tests for England and managed 575 runs at 31.94. Incredibly, the batsman’s three hundreds came in consecutive innings against West Indies in 2009, at Bridgetown, Lord’s and Chester-le-Street.

The 35-year-old brought up his century in style, launching Keshav Maharaj over long-on for a six.

Alam hit nine fours and two sixes in his innings. The southpaw featured in a 102-run stand for the seventh wicket with Faheem Ashraf, who contributed 64 from 84.

#fawadalam What a gratifying story. Every time I see Fawad Alam score runs, my heart rejoices. 10 years denied him will never be returned, but all we can do is celebrate these apogee moments with him. Well played; #Fawadever #PAKvsSA #fawadalam pic.twitter.com/OHSaySSN0Z

#fawadalam What a gratifying story. Every time I see Fawad Alam score runs, my heart rejoices. 10 years denied him will never be returned, but all we can do is celebrate these apogee moments with him. Well played; #Fawadever #PAKvsSA #fawadalam pic.twitter.com/OHSaySSN0Z

Earlier, Pakistan had been reduced 27 for 4 in their first innings, before a half-century from the experienced Azhar Ali (51) helped the hosts. Pakistan were 308/8 at stumps on day two.

On the first day, South Africa rolled over for 220, with Dean Elgar (58) as the only batsman to cross the half-century mark.

Fawad Alam made his Test debut in 2009 and scored a century in his second innings. However, after he failed to post big totals in his next two Tests, the selectors dropped him from the team. It took Alam a decade to gain the selectors’ attention again as he donned the whites for Pakistan in 2020 after a 11-year break. 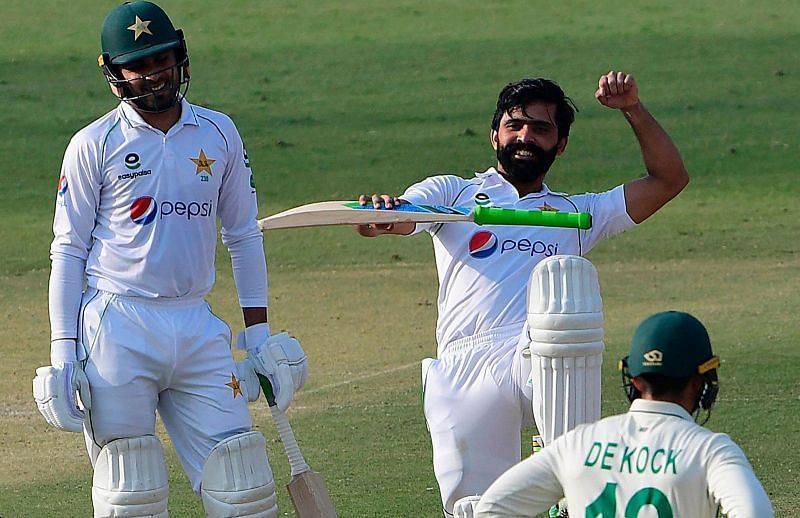 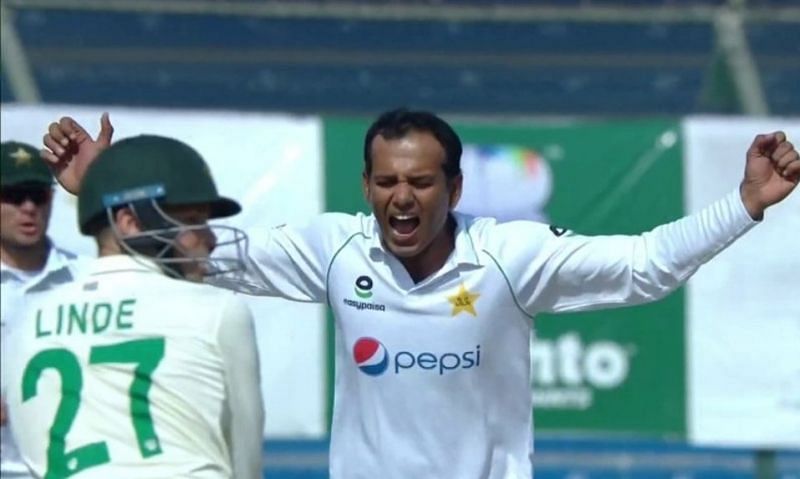 Pakistan left-arm spinner Nauman Ali entered the record books on Friday as he became the oldest debutant in 71 years to claim a five-wicket haul in a Test match.

As Pakistan gear up to face off against England in a three-match Test series, former Pakistan captain, Ramiz Raja, feels Fawad Alam needs to be a given a chance to revive his test career. Ramiz Raja feels that Fawad Alam, 34, has been waiting in the wings for long to have a second crack at Test cricket. 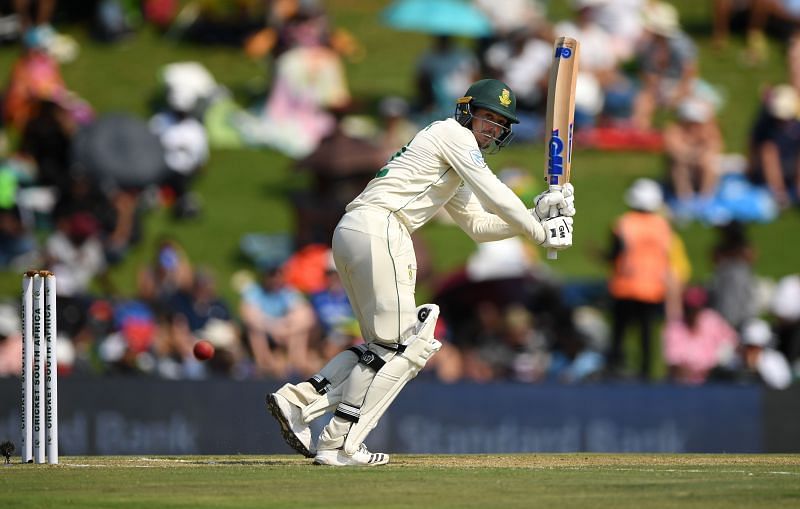