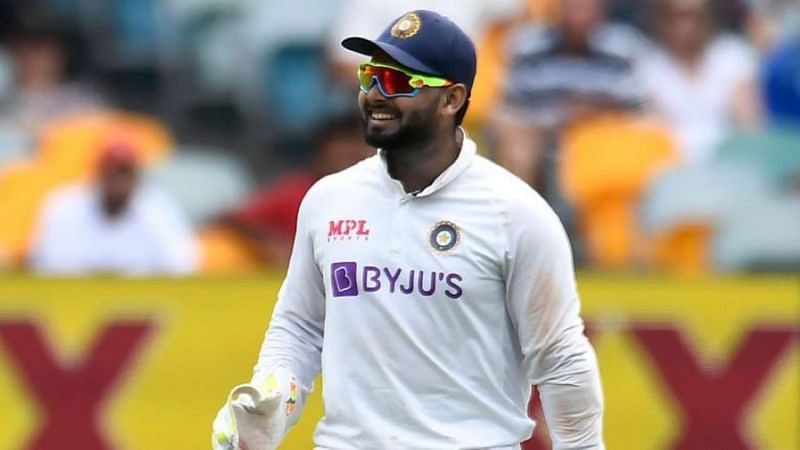 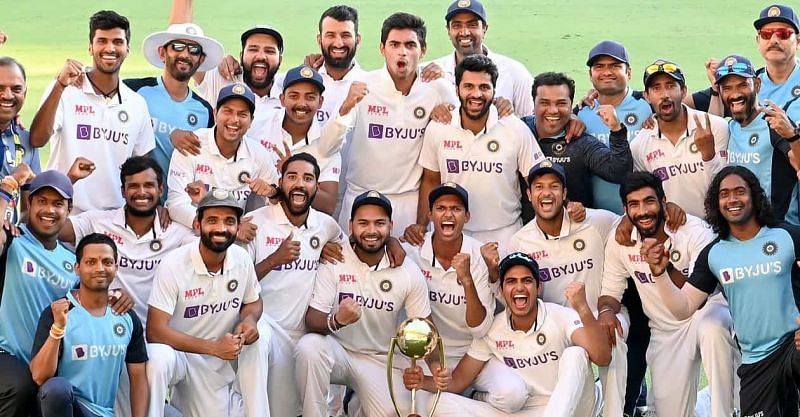 Ajay Jadeja shared an interesting anecdote of Rishabh Pant after the left-hander’s Man-of-the-Match performance in Brisbane. The former India player observed how Rishabh Pant’s temperament has always set him apart as he shared an incident from the player’s teenage days.

Rishabh Pant’s grabbed headlines for his match-winning unbeaten 89-run knock at the Gabba in Brisbane. In the process, Rishabh Pant also managed to emphatically silence his doubters, as the wicketkeeper-batsman finished as India’s top scorer with 274 runs in three matches.

Speaking on the Sony Sports Network after the game, Ajay Jadeja revealed what Rishabh Pant had told him four years ago after another player was picked in the Delhi Ranji Trophy team ahead of the then-teenager.

“It was that day in Delhi, he wasn’t picked in the side. I happened to be around him and asked him ‘Why don’t you come to nets tomorrow. You can practice even if you are not picked in the squad’. He said, ‘Paaji jab jarurat padegi ye ghar se bulaenge (They will call me from my home when they will need me). That has stayed on with me”, said Ajay Jadeja.

Rishabh Pant was widely criticised for his batting in recent months. The youngster also struggled with weight issues during the lockdown and endured an indifferent IPL campaign last year. After getting dropped from the white-ball side, Rishabh Pant only came to the Test team after the debacle in Adelaide.

However, Rishabh Pant grabbed the opportunity with both hands and went on to play a key role in the series. After helping India save the Sydney Test, Rishabh Pant ended the series on a high, beating MS Dhoni’s record to become the fastest Indian keeper to score 1000 Test runs, en route to scoring the winning runs at the Gabba.

He is the quickest Indian wicket-keeper to achieve the milestone, in 27 innings!#AUSvIND pic.twitter.com/dk2Fa3stBS

He is the quickest Indian wicket-keeper to achieve the milestone, in 27 innings!#AUSvIND pic.twitter.com/dk2Fa3stBS

Ajay Jadeja lauded the confidence and fearlessness shown by India’s young guns during the just-concluded Border-Gavaskar series. From the likes of Mohammed Siraj and T Natarajan, who led the bowling attack in Brisbane, to Washington Sundar’s outstanding debut, the temperament of India’s youngsters was a highlight of the tour.

“That’s the mindset these young kids have today. They believe if they are good, there is nobody in the world to stop them. They don’t want to play, everybody else wants them to play, they don’t play to please people around them. They play how they wish to play”, observed Ajay Jadeja.

Rishabh Pant and Shubman Gill showed great character and resilience to take the attack to Australia. With a draw looking like a more realistic option, the duo kept up the pressure on the hosts with their aggressive batting, something that was praised by Ajay Jadeja, who said in this regard:

“Pleasing others who are writing, talking about cricket, these kids don’t think about it. They just believe in themselves, they put out their beliefs on one simple thing, ‘I know what is best for me’. I just love the way this Indian team plays”. 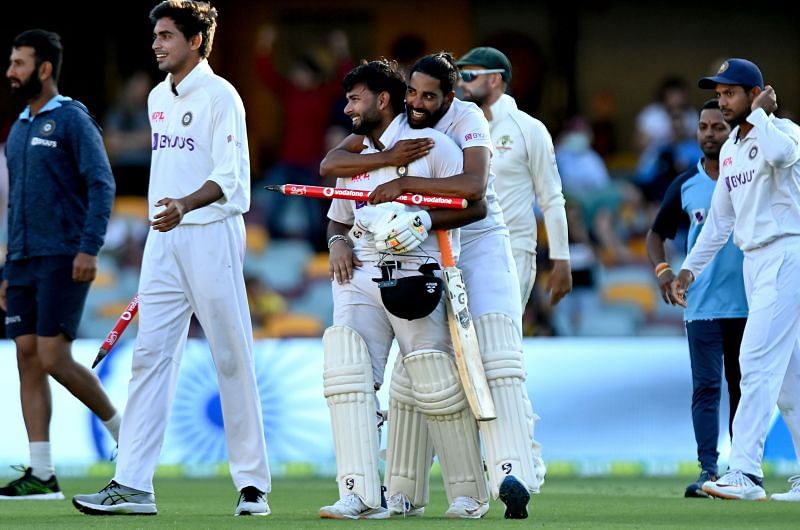 Rishabh Pant conceded he was under pressure to perform in Australia because of all the focus on him. The youngster emphasised on the importance of self-belief, thanking those who stood by him during tough times.

Former Australian skipper Michael Clarke fell short of adjectives to describe Rishabh Pant‘s match-winning knock against the hosts at the Gabba. The left-hander showed incredible maturity and scored an unbeaten 89 to chase down the target of 328 on the final day, helping his team win the Border-Gavaskar Trophy.