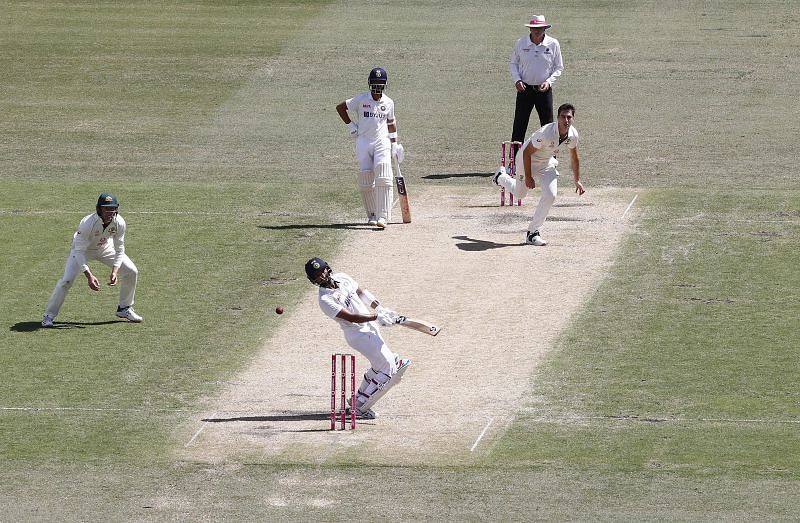 Indian fielding coach R Sridhar opined that the quality of bowling India faced during their recently concluded tour of Australia was ‘unimaginable’.

He further stated that irrespective of the result, the experience and confidence gained by the India batsmen was tremendous.

“I’m telling you, the batters who played in this series… the quality of bowling they faced was unimaginable.

“When you invest in these players, and they go out and play, whether they get runs or not, the experience they got and the confidence they’ll get is something unimaginable,” R Sridhar told Cricketnext.

Virat Kohli’s 74 in Adelaide set the tone for the India batsmen. From Ajinkya Rahane’s century to Cheteshwar Pujara’s defiance to the rise of Rishabh Pant and Shubman Gill, India produced several memorable batting performances against the tail-up Australian attack.

Wiping out the horrific memories of the 36 all out at Adelaide, skipper Ajinkya Rahane led India’s batting renaissance in the tour with a finely crafted match-winning century at Melbourne.

“Playing Australia in Australia… like I told Ashwin in Kutti Story (Ashwin’s YouTube series), Ajinkya’s century in Melbourne will go down as one of the most epic knocks because, for the first three hours, it was English conditions on an Australian pitch. It was unbelievable. Cloudy, ball jagging around… bowlers at 145+. Ajinkya’s 100 is so so so special. 1033 wickets between the Australian bowlers. And I hear their record in Australia is better than McGrath, Gillespie, Warne and Brett Lee.”

Ajinkya Rahane became the only Indian captain after Sachin Tendulkar to register a Test hundred at MCG.

The 32-year-old recently revealed that he sought inspiration from the Sachin Tendulkar classic from the 1999 Boxing Day Test. 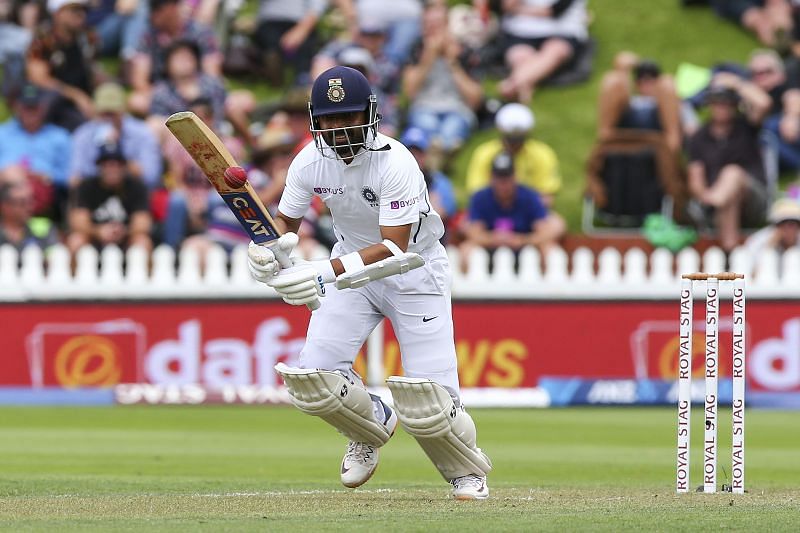 Ajinkya Rahane has become a regular fixture in the Indian team since his Test debut back in 2013. Although Ajinkya Rahane’s first two outings in the middle against Australia at the Ferozeshah Kotla in New Delhi were far from memorable, he still remembers Sachin Tendulkar’s advice before his first Test to this day. 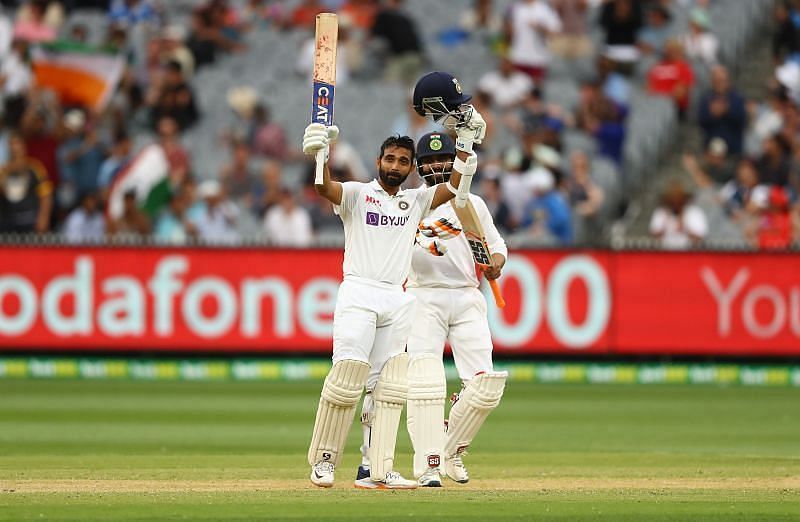 Ajinkya Rahane has revealed that he watched Sachin Tendulkar’s Test hundred at Melbourne in 1999 ten times on the eve of the Boxing Day Test, and 6-7 times again on the morning of the game.

Former Australian fast bowler Glenn McGrath heaped praise on India’s stand-in skipper Ajinkya Rahane, who brought up his 12th Test hundred on Day 2 of the Boxing Day Test at the Melbourne Cricket Ground (MCG). The 50-year-old believes Rahane has thrived in his role as a captain, and it has helped him focus on his batting.

A magnificent century by skipper Ajinkya Rahane put India in control of the second Test at the Melbourne Cricket Ground. Along with Ravindra Jadeja, Rahane built a lead of 82 runs for India.