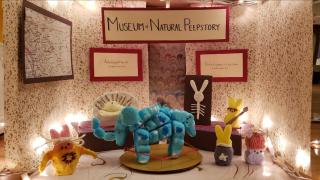 Sugar, gelatin and science collide in the annual #PeepYourScience contest — a challenge to craft scientific dioramas out of sticky marshmallow Peeps.

This year’s contest, hosted by the nonprofit organization The Open Notebook, will run from  Feb. 15 to March 21.

The competition’s organizers playfully call the event “the world’s finest science-themed Peeps diorama contest” — of course, it’s the only contest of its kind. Given the array of colorful entries from the past two years, one can expect the 2021 contest to garner just as many creative displays of sugary confection.

Last year’s winning diorama depicted a day in the life of a sugar-coated data scientist, wherein marshmallow bunnies stood in for researchers as they cleaned, wrangled, modeled and delivered data. The “Peeple’s Choice Award” went to a sweet ode to fieldwork; in the diorama, a dog appears to sniff for the poop of carnivorous animals in the Upper Paraná Forest in Argentina, while a Peep biologist follows closely behind.

Other past entries paid homage to famous scientists, such as primatologist Jane Goodall, and mathematicians, like Dorothy Vaughan of NASA. Still others depicted exciting trips to the Museum of Natural “Peepstory” and marshmallow activists discussing climate change at the United Nations. It just goes to show that, with marshmallow as a medium, one can always find new, innovative ways to put science on display.

To submit your own delectable diorama, visit The Open Notebook website, where you can find all of the requirements and instructions for entering. There are separate entry forms for individual submissions and K-12 classrooms.

Live Science senior writer Mindy Weisberger plans to submit her own Peep diorama to this year’s contest; we won’t give away her idea, but we will reveal that it’s space-themed. If you plan to enter, we’d love to see your creations! Post your diorama on Instagram, Facebook or Twitter and tag @LiveScience, and we may feature you on our social media pages.

A vibrant, blue-and-orange hued photo highlighting the tiny vessels in and around the brain of a young zebrafish won first place in the Nikon Small World photography contest, an annual competition showcasing photos of our world at the microscopic level, Nikon representatives announced today (Oct. 13).

Cuttlefish can pass the “marshmallow test” — the famous psychological test of self-control.

Tune in tonight (Sept. 17) at 6:00 p.m. ET to catch a science awards ceremony like no other. The 30th First Annual Ig Nobel Prizes… 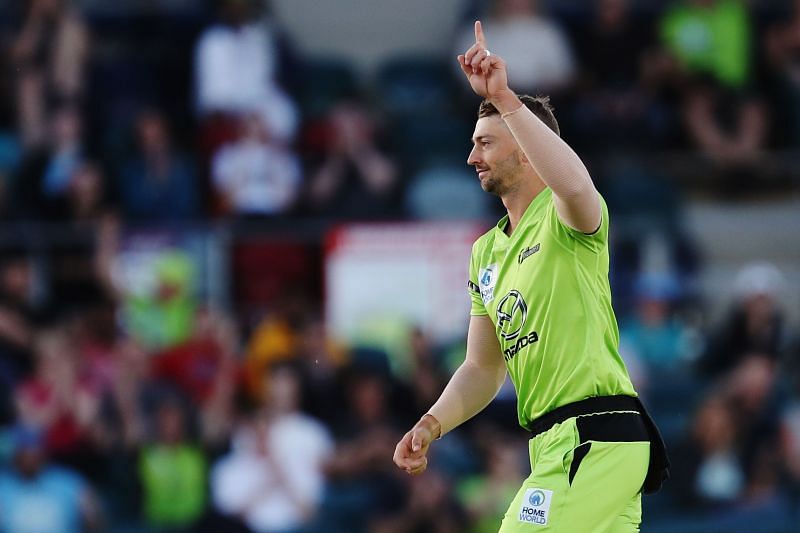