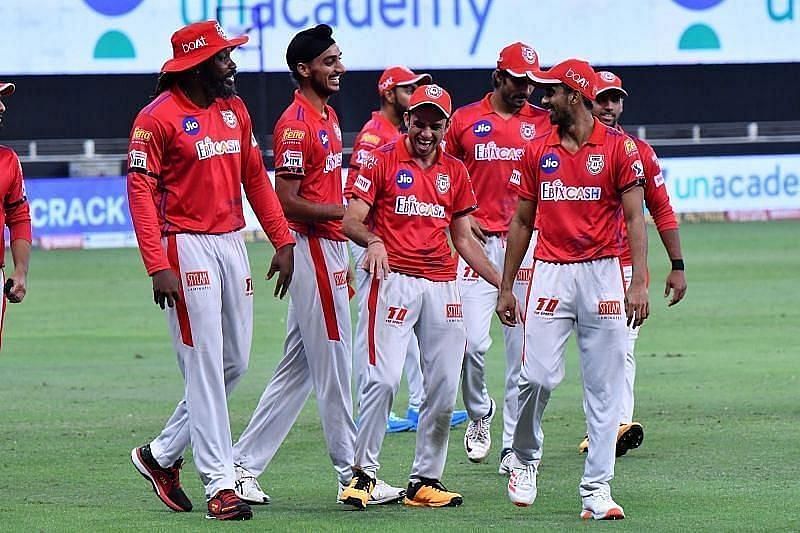 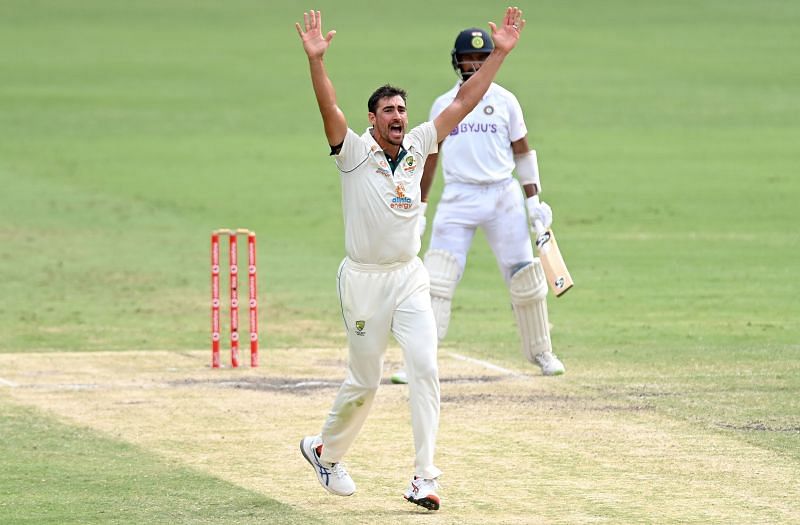 The Kings XI Punjab released nine players as part of their retention exercise ahead of the upcoming auction. Glenn Maxwell, Sheldon Cottrell, Krishnappa Gowtham, and Karun Nair are some of the cricketers they decided against retaining.

In a video shared on his YouTube channel, Aakash Chopra shared his views about the pre-auction strategy of the KL Rahul-led side and the road ahead for them.

The reputed commentator pointed out that the Kings XI Punjab have retained their core group of players and can thus assemble a formidable unit at the IPL 2021 Auction.

“Kings XI Punjab can actually come out as a real winner at the IPL 2021 auction. Although they have let go of a lot of players, their core has not got impacted much. That has been a hallmark of a very good team, that the management is doing a very good job,” said Chopra

Chopra highlighted that the Kings XI Punjab now have a huge purse available after releasing several of their expensive buys. KXIP just need nine players to complete their squad.

“They have 53.2 crores and have to fill only nine slots, so they are in a very decent space. They have let Glenn Maxwell, Sheldon Cottrell, Karun Nair and Krishnappa Gowtham go. They released 25-30 crore just by letting these four players go. But whoever is left are very very good. The Kings XI Punjab team is not that bad even after leaving so many big stars,” added Chopra

“They need batsmen, they won’t get Indian and they don’t need them as well. They can build their team around Rahul, Mayank, Mandeep, Sarfaraz and Hooda. They have to embellish and empower it with overseas players,” said Chopra

The former KKR player feels Kings XI Punjab could opt for Dawid Malan or even go back to Glenn Maxwell if he is not that expensive. He also suggested the names of spin-bowling all-rounders – Moeen Ali and Shakib Al Hasan – whom the franchise could think of onboarding.

“They have an outstanding player in Pooran. They need to find one more. They can go towards Dawid Malan and even Glenn Maxwell if he comes cheap. They can think about Moeen Ali and Shakib Al Hasan. They do not need Jason Roy or Aaron Finch as they already have enough openers,” added Aakash Chopra

The 43-year old believes some of the prominent all-rounders and overseas pace bowlers could be heading towards Kings XI Punjab at the IPL 2021 Auction. He added that Mitchell Starc could be one of the prime targets for the Punjab-based franchise.

“They need at least two all-rounders. Cameron Green, Moises Henriques and Shakib Al Hasan – these are the kind of players I see going towards them. They will need bowlers and that is why they have probably saved money. It could be Nathan Coulter-Nile, Mitchell Starc, James Pattinson or Mitchell McClenaghan. They have the biggest capacity to buy Starc as they have a lot of money,” observed Chopra

Aakash Chopra signed off by stating that Kings XI Punjab “will be in a fantastic happy place” if they have a good IPL 2021 Auction.

“According to me, they need at two overseas fast bowlers, two middle-order all-rounders and a proper batsman. If they get that, they should be fine. They will be in a fantastic happy place if they have a good auction,” concluded Chopra

Kings XI Punjab have a formidable top-order batting line-up, along with a couple of good Indian leg-spinners in their ranks. Arshdeep Singh and Mohammed Shami lend an excellent mix of youth and experience to their fast bowling attack.

They will certainly be one of the teams to watch out for in IPL 2021 if they can boost their squad with overseas middle-order batsmen or all-rounders, and a couple of experienced pacers.

The mains have been retained! 🥳

The mains have been retained! 🥳

Former New Zealand all-rounder Scott Styris believes the Kings XI Punjab (KXIP) have given themselves the chance to assemble a formidable lineup at the IPL 2021 auction.

Aakash Chopra has chosen five overseas players who could draw a lot of attention at the upcoming IPL 2021 Auction.