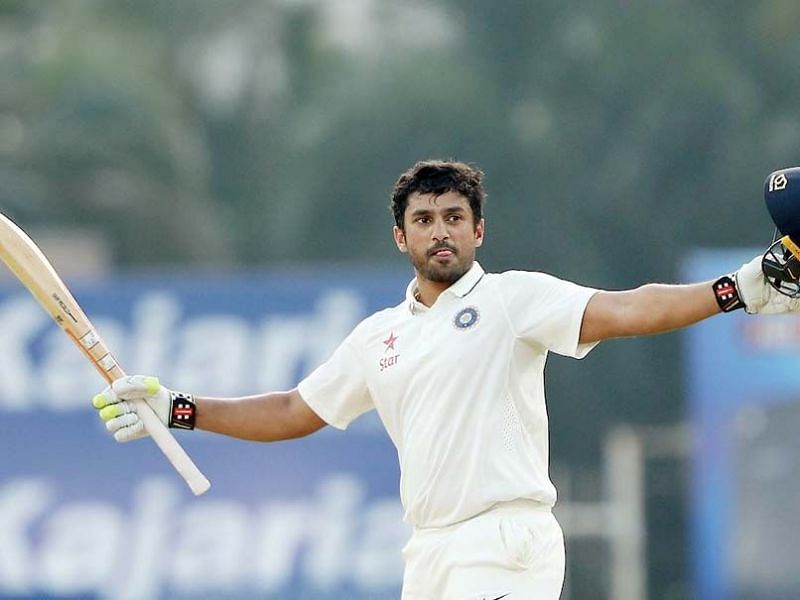 It was Dec 19, 2016 and Karnataka’s Karun Nair, at Chennai, in just his third Test, had become only the second Indian triple centurion (303*), after Virender Sehwag. He timed literally every single ball and hardly put a foot wrong throughout his innings. He was 71* at the end of day 3, and scored an unbelievable 232 runs at the rate of knots on the fourth day to reach an exquisite triple century.

Karun Nair was only the third batsman in Test cricket history to convert his maiden century into a triple century. An amazing feat for the then 25-year-old. Yes, the English bowling was listless at times, but it was still an international side with quality bowlers. On that evening, the whole world was at his feet. Wishes poured in from all corners of the country. Even the Prime Minister of India congratulated the Karnataka batsman on his achievement. It was a great day to be Karun Nair.

After the England series India played its next test match against Bangladesh in February 2017. And Karun Nair, after his mammoth 303*, was inexplicably dropped from the eleven for the very next test. This snub conspicuously jolted the young man.

Vice-captain Rahane returned in his place, and India’s adamancy to go with five bowlers even at home meant that an extra seamer was preferred over Karun Nair. After this Test, he warmed the benches for one more Test against Australia at Pune where India suffered a shocking defeat.

Understandably, he made a comeback in the next Test of the series in his hometown Bengaluru. He disappointed with 26 and 0. And in the subsequent Tests at Ranchi and Dharamshala, his scores were 23 and 5. Now, with four failures after his triple century he was dropped from the team. With so much competition for places, every single innings mattered, and Karun Nair had now squandered four chances.

In the 2017/18 Ranji Trophy, Karun Nair was back to his usual self. He seemed to have got his touch back. The right-handed batsman accumulated 612 runs in 7 games with 3 centuries at an average of 68. And his 153 against the eventual winners Vidarbha that had the likes of Umesh Yadav and Rajaneesh Gurbani in their repertoire, on a dicey pitch at the Eden Gardens, was one of the best innings of the season.

He was able to cut the ice with the selectors and made it to the Test team for the one-off game against Afghanistan, and the following five-Test series against England in the UK.

Despite being in the squad, Karun Nair couldn’t make it to the eleven for the Afghanistan Test, and with five more Tests scheduled later, one would’ve hoped that he would get a look in. But it was not to be. Karun Nair sat out for all five Tests in England. And to add insult to injury, the late replacement Vihari who came in midway through the tour, pipped him to earn a Test cap in the fifth Test at the Oval.

It was a bitter pill to swallow for Karun Nair. Spending six weeks on an away tour watching the games from the sidelines can weigh anyone down. And Karun Nair was going through an ordeal. Why was it that someone who was in the squad from the beginning of the tour wasn’t even given a game? The Indian think tank wasn’t impressed with him in the nets? The answers to these questions are yet to be unearthed.

For the subsequent Test series against WI at home, Karun Nair was dropped from the fifteen member squad and the chairman of selectors MSK Prasad suggested that India cannot afford to have an extended squad at home.

Vihari, now, was clearly above him in the pecking order and Karun Nair, without a hit in the middle, was left to lick his wounds. Later, he was made the Ind-A captain for a few tours, but the runs didn’t flow from his bat, and the comeback seemed really tough.

After the snub, one would’ve hoped for the right-handed batsman to burn the midnight oil and force his way back into the Indian team. But unfortunately, Karun Nair’s batting seemed to have reached its nadir.

Karun Nair was now only a pale shadow of himself, and his laborious batting efforts weren’t yielding runs. He managed only 224 runs with 2 fifties from 10 innings at an avg of 24.88 in the 2018/19 season. But against all odds, he started the 2019/20 season very promisingly, notching up scores of 99, 166* and 90 for India Red in the Duleep Trophy.

One would have thought that vintage Karun Nair was back. But what followed in the Ranji Trophy once again proved that his struggles were far from over. He scored 366 runs with 3 fifties from 15 innings at 26.14. People even started saying that the triple century was an aberration.

At times, he even looked clueless out in the middle. If he wasn’t the captain during this phase, he might have been shown the door from the Karnataka side as well. Adding to his woes — his white ball game, too, wasn’t very impressive. Poor Vijay Hazare Trophy and Syed Mushtaq Ali Trophy outings, coupled with two forgettable IPL seasons further marred his reputation.

Trying to slog sweep the very first ball off Ashwin in the 2020 IPL, and holing out, only reiterated his state of mind. This simply cannot be the same Karun Nair that scored runs for fun and began his FC career so promisingly with three consecutive centuries in his debut season way back in 2013/14.

Well, you can’t blame the Indian think tank completely for Karun Nair’s downfall. Yes, they snubbed him when he was in the form of his life after the 303*. But as a professional cricketer, one ought to take these obstacles in their stride and get stronger, but Karun Nair ended up doing the exact opposite.

He sulked, and his attitude towards the game when he was leading Karnataka didn’t paint a happy picture either. It looked as if he was convinced that it was the end of the world for him. He was only going through the motions instead of trying to prove a point with the bat.

As expected, the runs didn’t come. Now at 29, his career is at a crossroads. A bad 2020/21 season with Karnataka could well be the end for him in Karnataka colours. In the past, he had a bad 2014/15 season in the Ranji Trophy group stage, with just the solitary fifty from 7 matches, but he responded with a triple century (328) in the final vs Tamil Nadu.

He’s the kind of player who can easily get back his rhythm out of nowhere. Then the captain Vinay Kumar backed him despite repeated failures, but one cannot expect such leeway at the international level.

On a positive note, he still has age on his side and a good batting technique intact. If he still puts those hard yards in, he’s too good a player not to get runs. Hopefully, Karun Nair can prove all his naysayers wrong. There could be a second innings for his international career — provided he makes amends. You wouldn’t want a triple centurion to fade away like this, do you?

India’s team selection tactics have yet again come under scrutiny after the team management’s decision of picking Hanuma Vihari ahead of Karun Nair as the replacement of Hardik Pandya for the fifth Test. Team India decided to play with an extra batsman in the last Test but to the surprise of many Hanuma Vihari was preferred over Karun Nair

In the cricket-crazy country that is India, the competition for spots in the national team is incredibly fierce. With millions of people vying for just 11 spots, various cricketers are bound to face disappointments along the way. 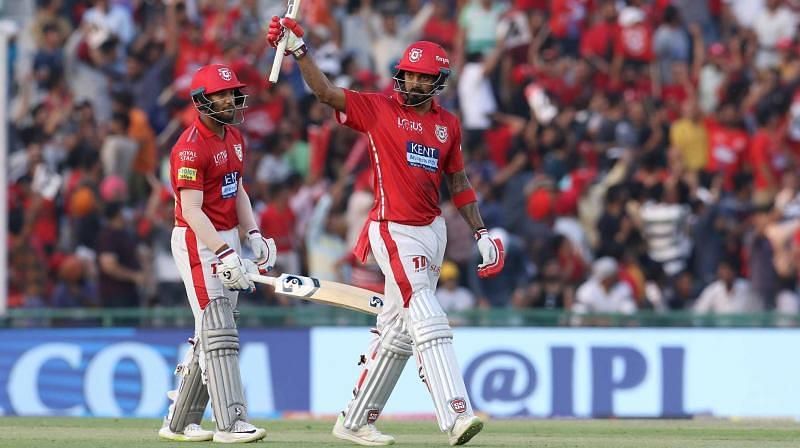 After starting his Indian Premier League (IPL) career with the Rajasthan Royals, Karun Nair was roped in by the Kings XI Punjab before the 2018 edition. Karun Nair delivered good performances and was retained for the next couple of seasons.

Murali Vijay and Karun Nair, both of whom have been ousted from the Indian Test squad, are said to be in trouble due to the comments they made regarding the selection committee. While both are presently out of the Test team, they remain centrally contracted players, and according to the BCCi, have breached the clause by voicing their opinion.

Karnataka cricketers are slowly starting to return to activity but the state association are keen on taking all precautions. Over 24 players, including top Karnataka stars like Karun Nair, R Samarth, Shreyas Gopal, and Ronit More turned up for medical tests.