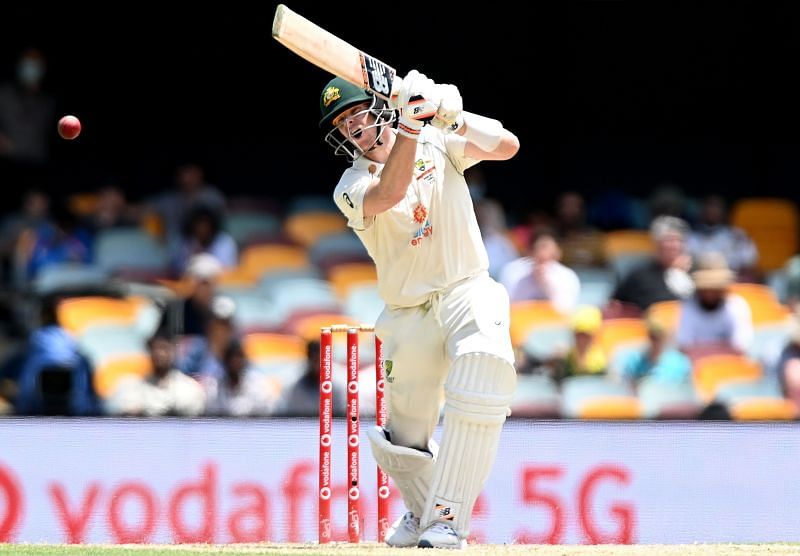 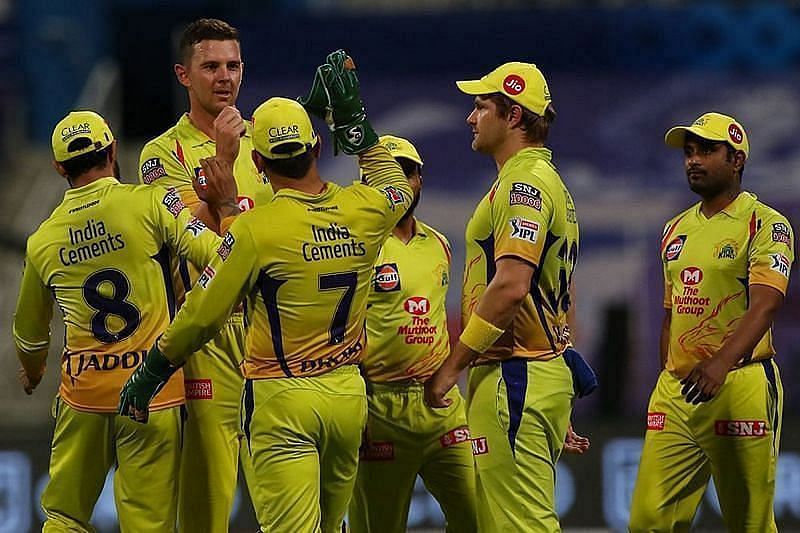 Former India cricketer Aakash Chopra has opined that Steve Smith could be one of the targets for the Chennai Super Kings (CSK) at the IPL 2021 auction.

The Chennai Super Kings released quite a few big-ticket players like Kedar Jadhav and Piyush Chawla in the retention window. But they have only one available overseas slot in their squad, vacated due to Shane Watson’s retirement.

In a video shared on his YouTube channel, Aakash Chopra shared his views about the strategies the MS Dhoni-led side could adopt at the upcoming auction.

The reputed commentator started by pointing out that even though the Chennai Super Kings have acquired Robin Uthappa from the Rajasthan Royals, he may not walk in into their playing XI.

“If you see the story of the last 4-5 years, they like to have overseas openers. They have let Murali Vijay go and taken Robin Uthappa. But I don’t think Robin Uthappa will be their sure-shot first side starter. Because they have Ruturaj Gaikwad, Faf du Plessis, Ambati Rayudu, Suresh Raina and then Dhoni. So in that case, Robbie may not fit in. I feel Ruturaj will be the first-choice opener but who opens with him is a question,” said Chopra.

While talking about their likely playing XI, Aakash Chopra highlighted that the Chennai Super Kings would do well with another foreign top-order batsman.

“They have 7 total slots available. When I made their team, I had Rayudu to open with Ruturaj, then Raina, Faf, Dhoni, Ravindra Jadeja, Sam Curran, Dwayne Bravo, Karn Sharma, Josh Hazlewood and Shardul Thakur/Deepak Chahar. They can actually play with 8 Indians as well but will want to play with 7 only. I feel they need an overseas opener or top-order batsman,” observed Chopra.

Chopra believes Glenn Maxwell could fit the bill for the Chennai Super Kings as he can bowl a few off-spinners as well.

“I won’t be surprised if they are thinking about Glenn Maxwell because they do not have an off-spinner and it will not be easy to get an off-spinner in the auction. If they want to get someone to open and Dhoni can do this, they can go with Maxwell and see what happens,” stated Aakash Chopra.

Aakash Chopra feels the Chennai Super Kings could also bid for Steve Smith. He added Aaron Finch, Jason Roy and Dawid Malan are the other top-order batsmen the franchise could consider.

“The other option is they could try to acquire Steve Smith. They can go for one out of Finch or Roy. So they will have these 3-4 options. David Malan is another option but Dhoni’s track record says that he goes for tried and tested players. So, I am going with Maxwell, Smith, Finch or Roy,” added Chopra.

Aakash Chopra pointed out that the Chennai Super Kings do not have an off-spinner, with Harbhajan Singh no longer in their squad. He named Krishnappa Gowtham and Jalaj Saxena as two such Indian spinners the franchise could look towards.

“When I see towards the spinners, I feel they will need an offie because they don’t have one. Jalaj Saxena will be available in the auction but I am thinking about Krishnappa Gowtham. They might consider him as an option because he has been released by Kings XI Punjab. Knowing Dhoni, he will go for Gowtham ahead of Saxena,” said Chopra.

The 43-year-old signed off by observing that the Chennai Super Kings seem to be a better unit this time around and are likely to fare better than IPL 2020.

“When I see their lineup, it is not that bad an XI. I feel this year will not be that bad. With Raina coming back and Gaikwad and Jaddu’s stature growing, you will find this team still has competitiveness and will win quite a few encounters,” concluded Aakash Chopra.

Ruturaj Gaikwad’s emergence as a reliable top-order batsman and Suresh Raina’s return certainly gives the Chennai Super Kings a more formidable look. They will look to bolster their squad further at the auction and return to their former consistent self in IPL 2021.

Former Indian opener Aakash Chopra has opined that the Chennai Super Kings (CSK) should opt to release captain MS Dhoni and buy him back during the auction ahead of IPL 2021.

Former Indian opener Aakash Chopra has opined that the Chennai Super Kings (CSK) should not retain any of their players, and must build their team from scratch if there is a mega-auction before IPL 2021.

Aakash Chopra has called for the Chennai Super Kings (CSK) to overhaul their ageing squad, as they look to bounce back from the disappointment of IPL 2020.