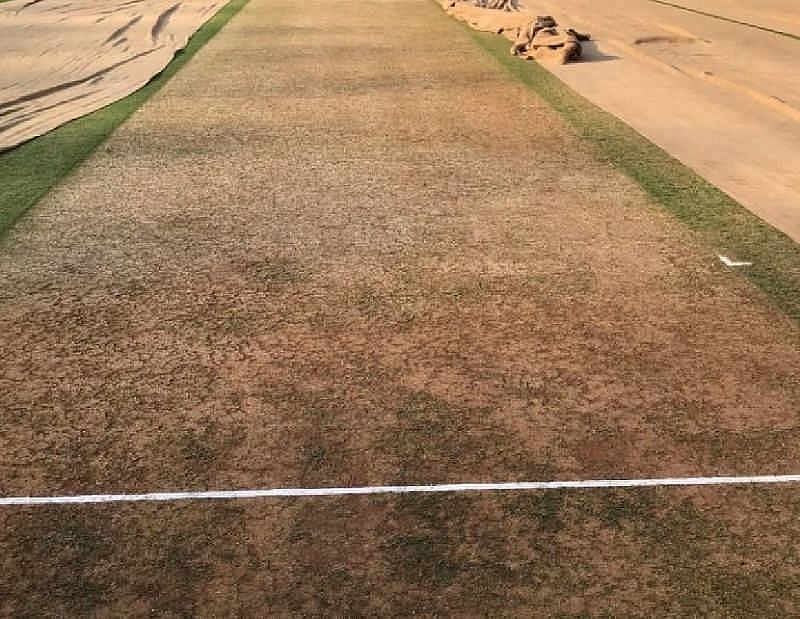 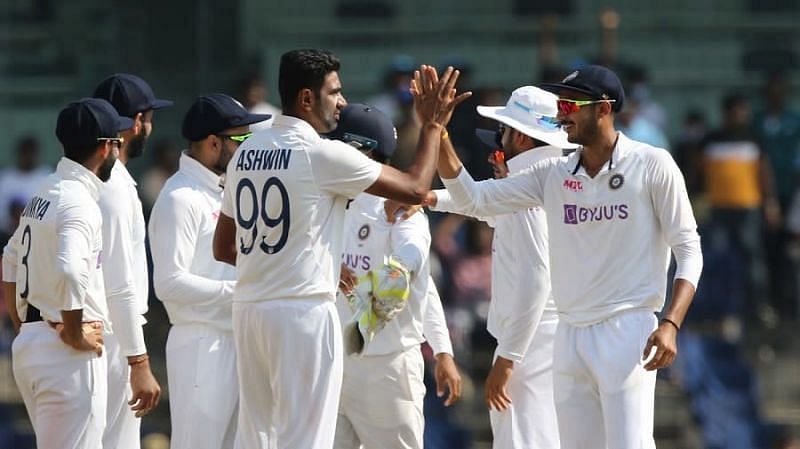 VVS Laxman has said that the batsmen were found wanting in their application and technique on the challenging Ahmedabad surface.

The pitch at the Narendra Modi Stadium for the third Test between India and England has drawn criticism from certain quarters. As many as seventeen wickets fell on just the second day of the encounter.

In a recent episode of the Star Sports show Cricket Connected, VVS Laxman was asked if the Test ended in two days due to a lack of application from the batsmen or if it was just a poor pitch.

A challenging surface or just poor application by the batsmen? 🤔@VVSLaxman281 shares his thoughts on the pitch used in the 3rd Test and more:#CricketConnected | 2 PM | Star Sports & Disney+Hotstar VIP pic.twitter.com/9HwlaBIenK

A challenging surface or just poor application by the batsmen? 🤔@VVSLaxman281 shares his thoughts on the pitch used in the 3rd Test and more:#CricketConnected | 2 PM | Star Sports & Disney+Hotstar VIP pic.twitter.com/9HwlaBIenK

The former Indian cricketer acknowledged the pitch was not easy to bat on and posed tough questions to the batsmen.

“Definitely the pitch was a very challenging one but also the application and the technique was tested as far as the batsmen are concerned. You get challenging wickets when you are playing international cricket,” said Laxman.

However, VVS Laxman pointed out that turning tracks are expected in the subcontinent and the batsmen need to adapt their game accordingly.

“Sometimes when you go to Australia, you get a lot of cracks on the surface. When you go to England, you get seaming tracks and when you come to India or play in the subcontinent – Bangladesh, Sri Lanka or India – you expect turners. So I think that’s when the players will be disappointed that the technique they showed against the turning ball or the application they showed to grind through the tough period was definitely not there,” added Laxman.

VVS Laxman is of the opinion that Ravichandran Ashwin and Axar Patel operating with the new ball showed it was not an “ideal” Test match pitch.

“It was definitely not an ideal Test match wicket because how many times have we seen a spinner bowl with the new ball, and here they were playing with the pink ball also. I have played a lot of matches in India and we had great spinners like Bhajji and Anil Kumble but they never bowled with the new ball. I remember the minefield in Mumbai in 2004 where a spinner bowled from one end along with Zaheer Khan at the other end,” said Laxman.

finished in 2 days Not sure if that’s good for test cricket !If @anilkumble1074 and @harbhajan_singh bowled on these kind of wickets they would be sitting on a thousand and 800 ?🤔However congratulations to 🇮🇳 @akshar2026 what a spell! congratulations @ashwinravi99 @ImIshant 💯

finished in 2 days Not sure if that’s good for test cricket !If @anilkumble1074 and @harbhajan_singh bowled on these kind of wickets they would be sitting on a thousand and 800 ?🤔However congratulations to 🇮🇳 @akshar2026 what a spell! congratulations @ashwinravi99 @ImIshant 💯

While stating that a pitch should ideally start favouring the spinners from the third day onwards, the 46-year-old highlighted that the batsmen’s application and technique left a lot to be desired.

“The top surface should always be hard, it should be a batting wicket for the first two days and as the match proceeds in India based on the soil and the heat, the wicket will keep on breaking. So, it was not an ideal Test match wicket but the application and technique required from the batsmen was not seen at all,” observed VVS Laxman.

While the Ahmedabad pitch did assist the spinners, the batsmen’s problems were compounded by the pink ball hastening off the surface. It will be interesting to see the sort of pitch on offer for the final Test of the series, which starts at the same venue on March 4.

Indian spinner Ravichandran Ashwin has vehemently hit out at those criticising the pitch laid out at the Narendra Modi stadium in Ahmedabad, where India defeated England by 10 wickets within 2 days. 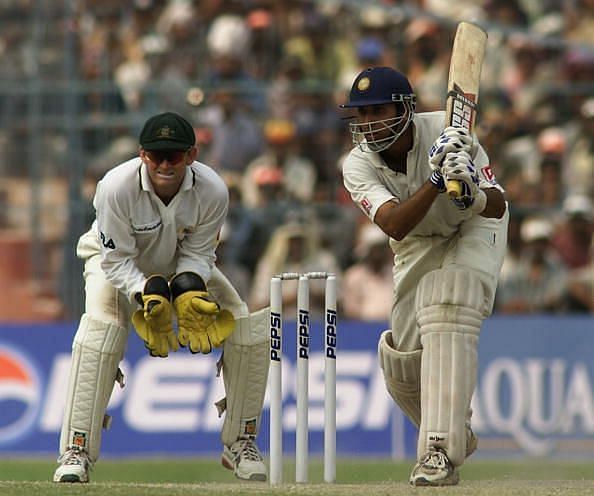 Former India batsman VVS Laxman has stated that on a turning track it is always better to play for the ball that comes in. Most of the England batsmen in the third Test against India in Ahmedabad were foxed by deliveries that went straight on.