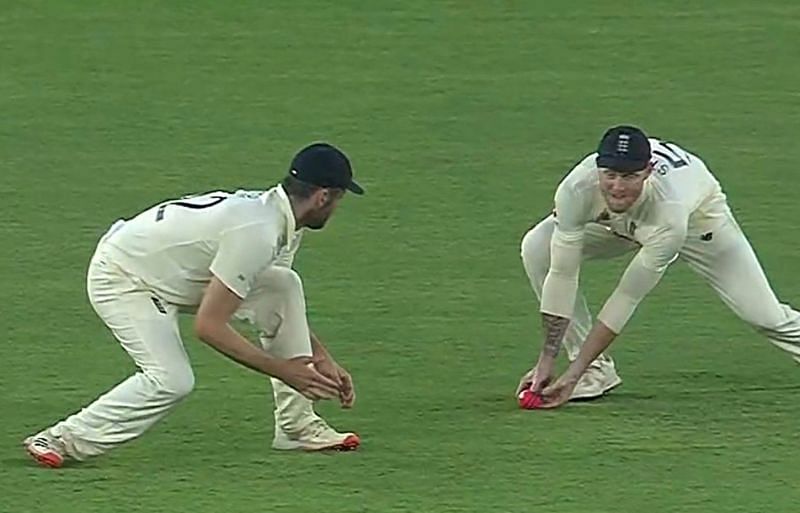 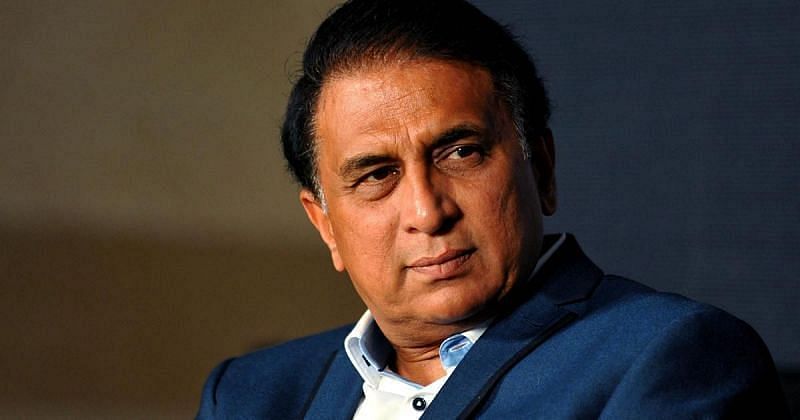 In the 2nd over of India’s first innings in the 3rd Test, opener Shubman Gill edged a ball to the slip cordon. Ben Stokes at the second catch took a low grab and immediately claimed the catch. The umpires were doubtful and decided to leave the decision to the 3rd umpire, C. Shamshuddin.

Notably, on-field umpire Anil Chaudhary gave the soft decision as out. C. Shamshuddin just looked at a solitary replay and overturned the on-field call, giving a major reprieve to India.

England skipper Joe Root and Ben Stokes were both tangibly unimpressed by the decision. While Root was involved in a vexed argument with the umpires, apparently referring to the soft-signal, Ben Stokes reacted with a sheepish grin and sarcastic applause.

The commentators on air rewatched the slow-motion replays multiple times, and an infuriated Sunil Gavaskar said there should be “no arguments” at all.

“The ball has touched the ground. Period. No arguments. If anyone has any arguments, they come and see me later,” said the former India captain.

According to the laws governing cricket, a catch is considered fair only when the fielder’s fingers are underneath the ball when the ball is caught. In Ben Stokes’s case, he had caught the ball initially, grassed it while diving and picked it up again in a matter of few seconds.

The third umpire on his part requires ‘conclusive evidence’ to overturn this soft-signal. Ben Stokes was confident that he had caught the ball and the umpires in Chennai went with him.

The bone of contention, in this case, is C. Shamshuddin’s decision to avoid any further replays, angles, or even zooming in the first replay, as is the norm.

How it started How it ended pic.twitter.com/Pqalk6KJPy

How it started How it ended pic.twitter.com/Pqalk6KJPy

Joe Root’s visibly expressed disappointment with the decision of the three umpires’ confluence on the second day of the third Test match at Nottingham has sparked controversy across both social media and the television broadcasting communities. 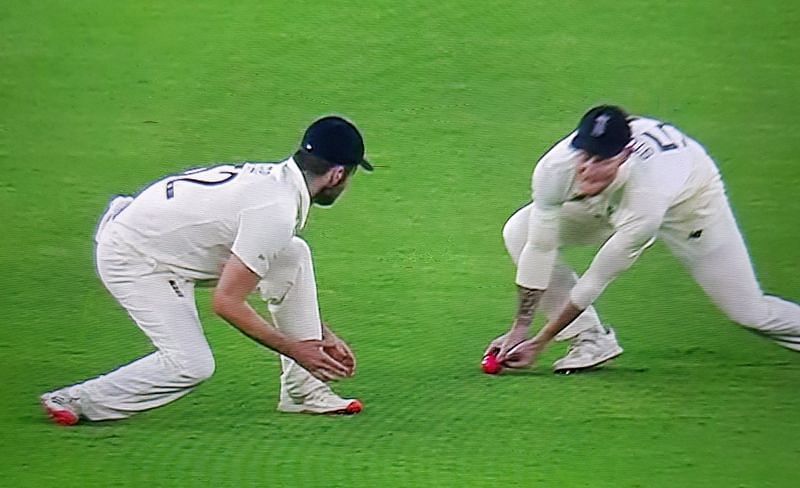 Ben Stokes is facing the heat for controversially claiming a catch when the ball seemed to clearly touch the ground. Indian opener Shubman Gill edged one of Stuart Broad’s deliveries to the slip cordon. The England all-rounder caught the ball and claimed that he had taken the catch cleanly. 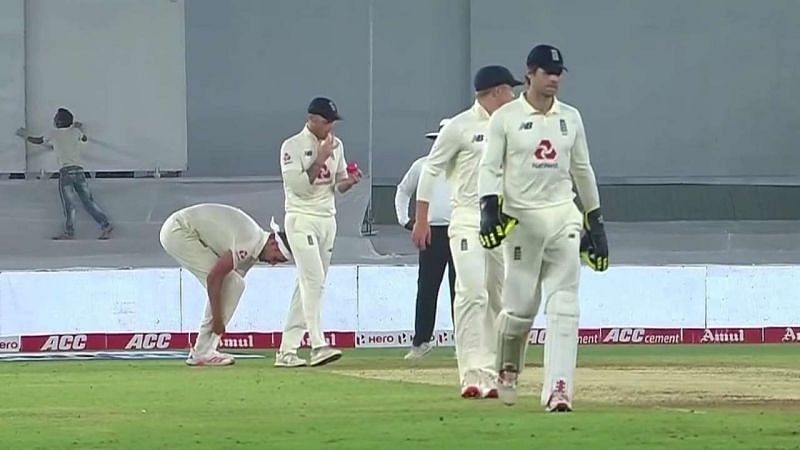 England all-rounder Ben Stokes mistakenly applied saliva on the ball following the conclusion of the 12th over of the Indian innings on Day 1 of the pink-ball Test at the Narendra Modi Stadium.

India captain Virat Kohli could face a one-match ban following an argument with umpire Nitin Menon during Day 3 of the second Test. The exchange took place after India’s review ended in an umpire’s call, in favour of batsman Joe Root.

Nitin Menon, the youngest Indian umpire part of ICC’s Elite Panel, opened up about the importance of “Umpire’s Call”.