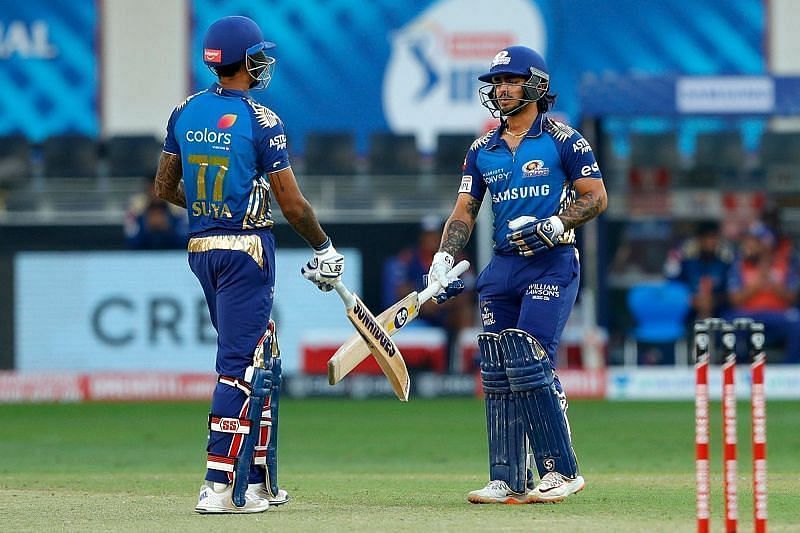 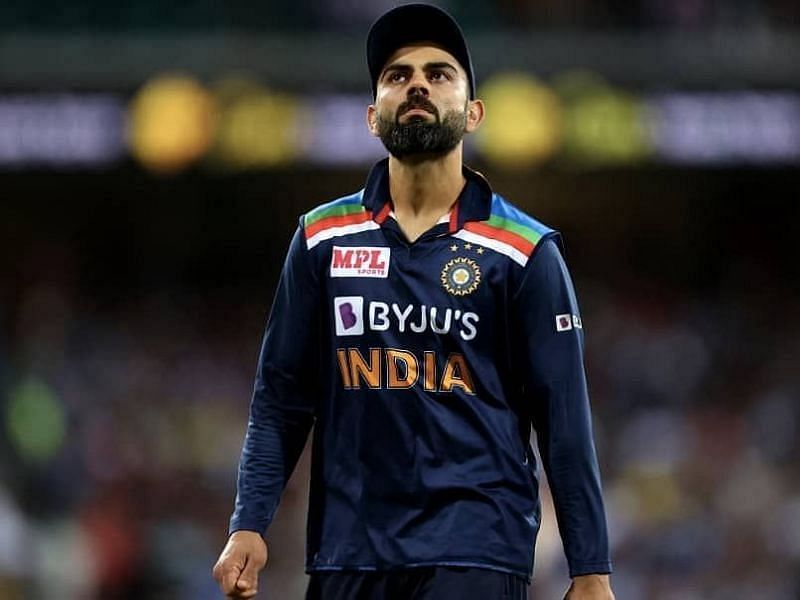 The Indian cricket team has announced a 19-man squad for the 5-match T20I series against England. Virat Kohli will captain the side and Rohit Sharma will be his deputy.

Meanwhile, recently-elevated captain of the Rajasthan Royals, Sanju Samson – who was inconsistent in India’s last T20I series Down Under – has found himself out of the team.

As media reports alluded to earlier, pace spearhead Jasprit Bumrah has been rested for the series as well. Ravindra Jadeja and Kuldeep Yadav, too, will remain on the sidelines for this series.

Suryakumar Yadav and Ishan Kishan did the lion’s share of scoring for MI in the IPL 2020. While Yadav returned 480 runs from 15 innings at an average of 40, Kishan went one step further and racked up 516 runs from just 13 innings at a stunning average of 57.33.

Still, much to the surprise of Team India fans, the duo was excluded from India’s T20 tour of Australia. However, their consistent performances in India’s recent domestic tournaments made it impossible for the selectors to ignore them.

Bhuvneshwar Kumar last played a T20I in December 2019 and in absence of Bumrah and Mohammed Shami, he will be raring to prove his abilities again.

Tewatia made his name in IPL 2020, hitting some crucial match-winning knocks for the Royals in the lower-order. India has struggled poorly in lower order scoring of late and he can be the perfect backup.

Tewatia will be supported by Hardik Pandya, who has retained his place after a fairly-tale comeback in Australia. The management has also decided to give Shreyas Iyer another chance at the top of the order.

It will be interesting to see where the Delhi Capitals skipper will bat considering KL Rahul and Shikhar Dhawan also feature in the roster.

In the bowling department, most of those who played in Australia have retained their places. The most conspicuous addition is that of all-rounder Axar Patel, who was brilliant for Delhi Capitals in the IPL while recently cementing his place in the Test side as well.

The announced squad and the impending series hold more importance than usual, considering the upcoming T20 World Cup in India.

The 5 T20Is will be played in Ahmedabad’s new Motera stadium starting on March 12.

Mumbai batsman Suryakumar Yadav is excited about being in the Indian dressing room and learning the nuances of the game from the greats. The 30-year-old received his maiden international call-up for the five-match T20I series against England starting March 12.

India’s white-ball specialists who are currently playing in the Vijay Hazare Trophy 2020-21 have been asked to report in Ahmedabad on March 1 ahead of India’s T20I series against England, PTI reports.

After winning the Test series, Team India will want to continue their winning run at home in the five T20Is against England. England skipper Eoin Morgan won the toss in Ahmedabad and invited the hosts to bat first at the Narendra Modi Stadium.