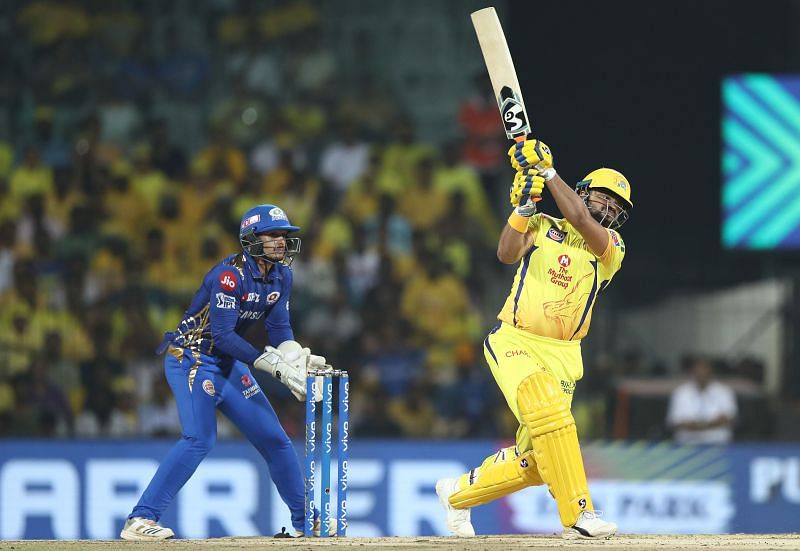 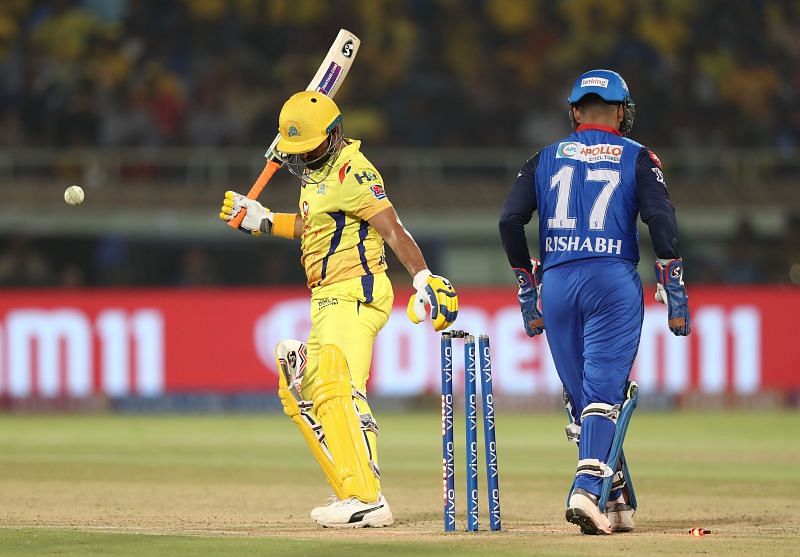 Chennai Super Kings star Suresh Raina has confirmed that he will be participating in the 2021 IPL. The left-handed batsman is also set to play for his domestic side, Uttar Pradesh, in the upcoming Syed Mushtaq Ali trophy.

The BCCI is yet to release a schedule for the remaining of the 2020-21 domestic season. However, it has been revealed that the board will conduct the domestic T20 tournament before the IPL auction.

Suresh Raina is expected to captain the Uttar Pradesh side for the tournament.

Suresh Raina hasn’t played a competitive game since the 2019 IPL final. He was all set to take part in the 2020 IPL as he had traveled with the Chennai team to UAE.

However, the former India all-rounder returned home before the start of the tournament as 13 individuals in CSK’s touring team tested positive for the coronavirus.

It remains to be seen whether CSK will retain him going into the upcoming IPL season.

Suresh Raina’s chances of retention by CSK could very well depend on how he will fare in the Syed Mushtaq Ali trophy. The left-hander had guided Uttar Pradesh to the title in the 2015-16 campaign.

BCCI’s AGM is set to take place on 24 December. After that, one can expect an announcement from the board regarding the schedule of the domestic season.

IPL 2021 is expected to take place in April and May, and BCCI is hoping to host the league in India. The chances of the IPL happening in the country will depend on the COVID-19 situation at that time.

Suresh Raina has been an absolute stalwart for CSK over the years and was definitely missed at No.3 in the last edition of the IPL. The southpaw is the second-highest run-scorer in the history of the IPL and is only behind Virat Kohli.

Former India international Suresh Raina recently opened up on missing IPL 2020 and said he has no regrets after making the decision to fly back home. Raina made it clear that he missed the IPL only because of family reasons, even though there were some wild speculations that he returned to India after a rift with the Chennai Super Kings’ management.

Former India international Suresh Raina is set to lead his state-side Uttar Pradesh in the Syed Mushtaq Ali Trophy 2021. The Indian domestic T20 tournament usually takes place in the month of November, but was postponed to January 2021, due to the COVID-19 pandemic. 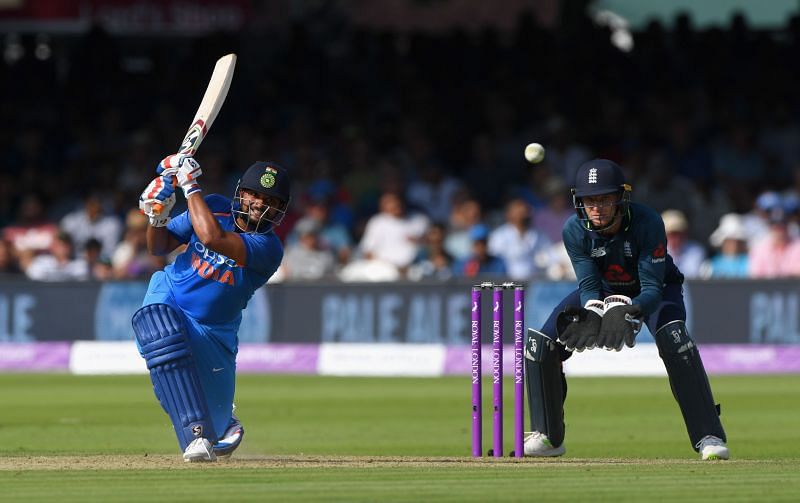 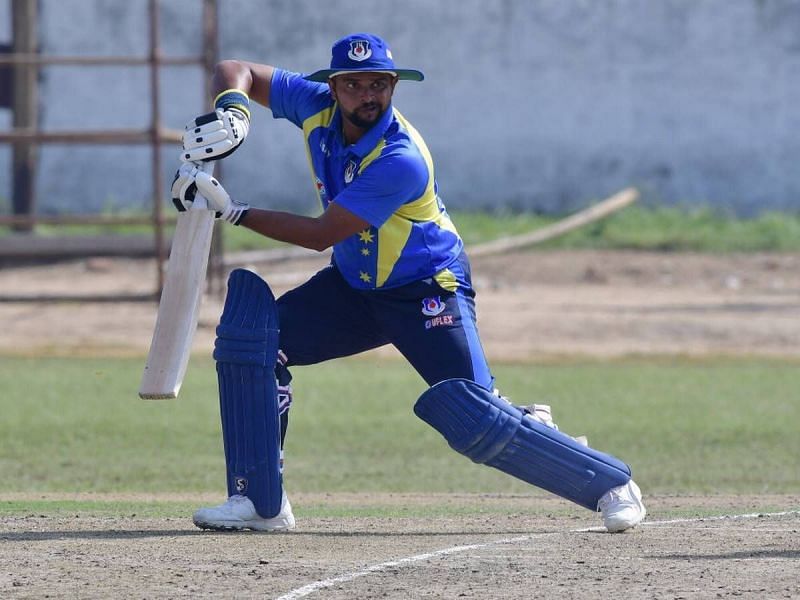 Suresh Raina returned to competitive action for the first time in 18 months as he notched up an outstanding half-century against Punjab in the Syed Mushtaq Ali Trophy. The stylish left-hander scored 56* in 50 balls, as he started the competition in roaring fashion.