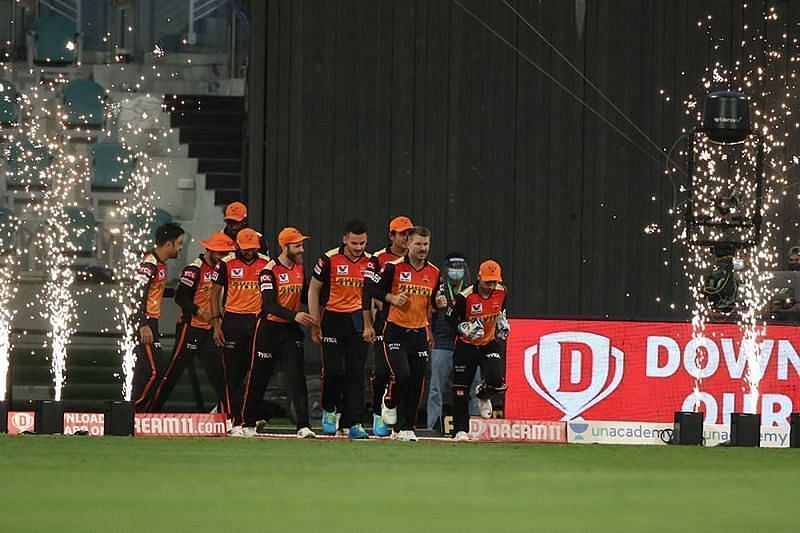 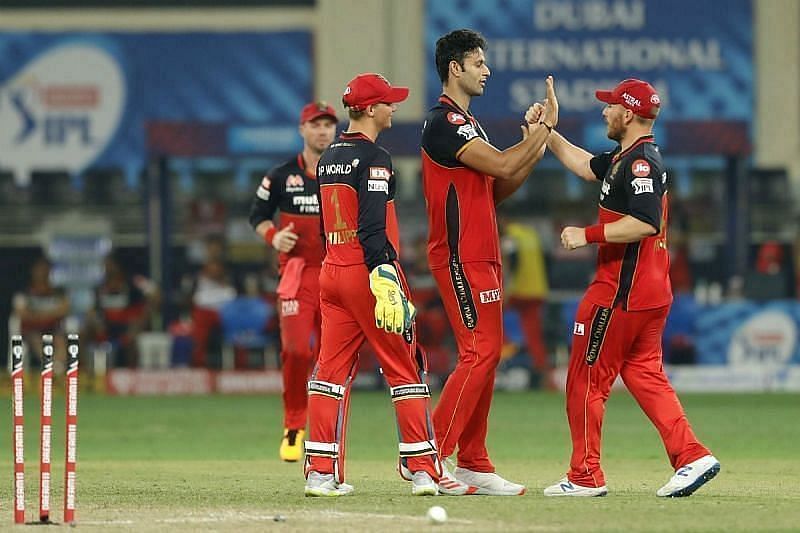 Aakash Chopra believes that the Sunrisers Hyderabad (SRH) have an almost complete squad even before the IPL 2021 auction.

The Sunrisers Hyderabad have retained twenty-two players, including seven overseas professionals, ahead of the upcoming auction. They have three vacant spots in their squad, just one for an overseas player.

In a video shared on his YouTube channel, Aakash Chopra shared his views about the current Sunrisers Hyderabad squad and their likely approach at the auction.

The reputed commentator pointed out that the David Warner-led side seems to be even better-placed than the Mumbai Indians in terms of the number of players they need to acquire.

Chopra was, however, not in favour of the Sunrisers Hyderabad being allowed to retain both Mitchell Marsh and his replacement, Jason Holder. Some of the other franchises have also followed a similar approach.

“This is the first time I am seeing that a team needs even fewer players than the Mumbai Indians. They just have to fill three slots, including one overseas. They have kept both Holder and Marsh which I believe is wrong,” said Chopra

While talking about the Sunrisers Hyderabad’s probable playing XI, Aakash Chopra highlighted that they have all bases covered along with backups for almost every position.

“If we see their playing XI, they can play two out of Warner, Kane and Bairstow and open with Wriddhiman Saha. At No.4, they have Manish Pandey and at No.5 they have plenty of options – Priyam Garg, Vijay Shankar, Abhishek Sharma, Abdul Samad and Virat Singh. At No.6, they can play one out of Holder or Marsh. At No.7, they can play one of the Indian batsmen I mentioned or keep Rashid at No.7. Then Bhuvi, Natarajan and then they have the option of Shahbaz Nadeem, Khaleel, Sandeep and Kaul. They have Nabi also who does not get a chance,” observed Chopra

The former KKR player added that the progress shown by the likes of T Natarajan, Abdul Samad, Abhishek Sharma and Priyam Garg, along with the exploits of Wriddhiman Saha at the top of the order, has given the Sunrisers Hyderabad a formidable look.

“This team looks absolutely fine to me even if there was no auction. This is a good team now. It was looking a little weak last time but with the growing stature of their young players – Natarajan, Abdul Samad, Abhishek Sharma and Priyam Garg – and then Saha changed the game when they started to make him open. So they are actually a very very decent team on paper,” added Aakash Chopra

While highlighting that the Sunrisers Hyderabad are already a well-rounded unit, Aakash Chopra reckons that they might look to acquire an overseas pacer. He also named Krishnappa Gowtham as an Indian player who could be in their thoughts.

“The Sunrisers Hyderabad actually don’t need anyone. They might look for an overseas fast bowler if they get one. They can take an off-spinner. They might show interest in Krishnappa Gowtham when I talk about Indian players,” said Chopra

The 43-year-old signed off by stating that the Sunrisers Hyderabad might even consider buying Shivam Dube, although they already have Vijay Shankar, who has an almost similar skillset.

“Shivam Dube and Vijay Shankar are almost similar but they can take him if required. That’s the kind of luxury they have as they are not desperate. They are spoilt for choices, which is a fantastic thing,” concluded Aakash Chopra

The date is set 🧡

The date is set 🧡

The Sunrisers Hyderabad certainly possess a strong squad even before the IPL 2021 auction. They will be hoping that their players are not afflicted by injuries, as was the case in last year’s IPL, as they have the potential to go all the way. 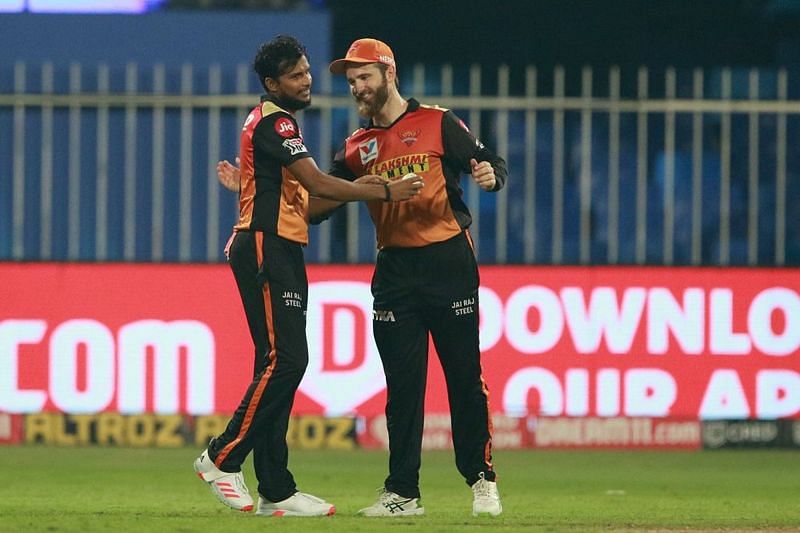 Former Indian opener Aakash Chopra has picked the players that the Sunrisers Hyderabad (SRH) should either retain or use the RTM card on at the IPL 2021 auction.

Fabian Allen headlines the list of players to have been released by the Sunrisers Hyderabad (SRH) ahead of IPL 2021.

Former Indian opener Aakash Chopra has opined that the Sunrisers Hyderabad can do without a mega auction before IPL 2021, unlike their southern neighbours, the Chennai Super Kings. 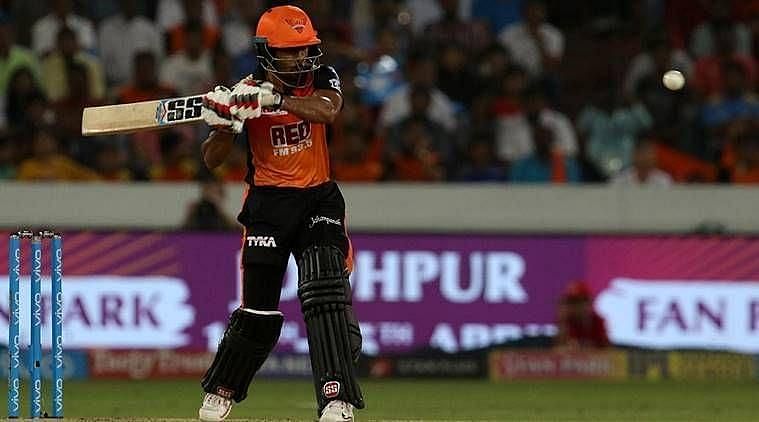 Former Indian opener Aakash Chopra has opined that a batsman who is unable to get going, like Wriddhiman Saha for Sunrisers Hyderabad (SRH) in yesterday’s match, should be retired out.