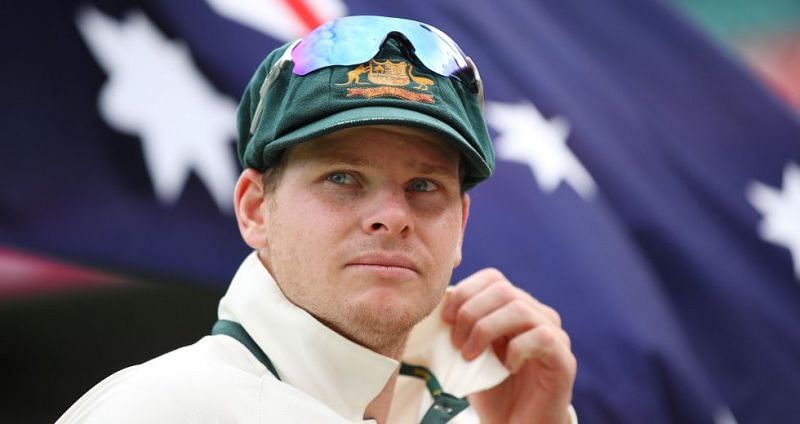 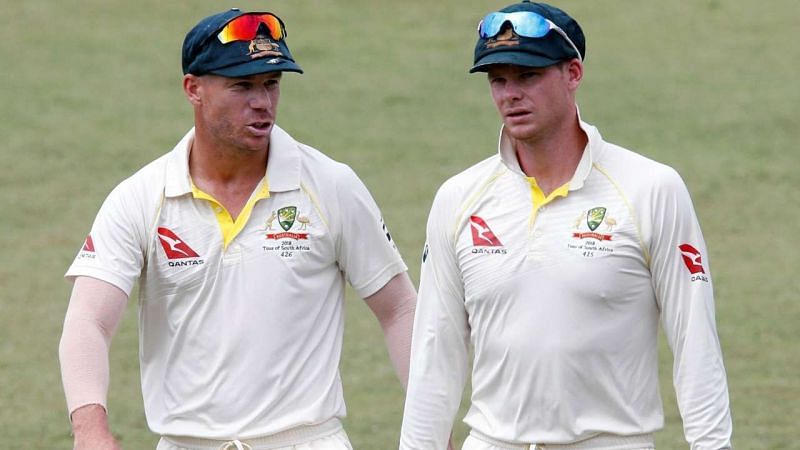 Former Australia captain Ian Chappell reckons star batsman Steve Smith could be reinstated as the Aussie skipper if there are no other choices left.

Steve Smith was stripped off his captaincy and banned for 12 months due to his involvement in the ball-tampering scandal – Sandpapergate – against South Africa in 2018.

However, current Test skipper Tim Paine‘s questionable tactics against India have brought his leadership skills under severe scrutiny. Barring Pat Cummins, there is no other realistic option as far as Australia’s next captain is concerned.

Speaking to ‘Wide World of Sports‘, Ian Chappell estimated the chances of Steve Smith being recalled as Australia’s next captain.

“Yeah sure, he might get the captaincy again but I think it’s only going to be in circumstances where there’s not much other choice,” Ian Chappell said.

While both Steve Smith and David Warner were banned for 12 months each for their involvement in Sandpapergate, the bans on their leadership were different.

However, Steve Smith was handed a 24-month ban from captaincy, which expired in March last year. This somewhat baffled Ian Chappell, as he feels the 31-year-old had a lion’s share in being responsible for the ball-tampering scandal.

“Why aren’t Smith and Warner in the same category? If Smith only gets a 12 (24) month ban on captaincy, why doesn’t Warner only get that?” Chappell asked.

Although the idea to tamper the ball was Warner’s, Steve Smith allowed it to happen despite being the captain of Australia. Thus, Ian Chappell believes both Smith and Warner should have got equal leadership bans.

“Or if Warner gets a lifetime ban on captaincy, why doesn’t Smith? Because Smith’s crime in my eyes was greater than Warner’s,” he further added.

While former Australian cricketers Brett Lee and Adam Gilchrist have thrown their weight behind Tim Paine to continue as captain, it remains to be seen what lies ahead for the 36-year-old.

Good evening from Gabba!! I am sorry I couldn’t play here but thanks for hosting us and playing some hard cricket during these tough times. We will remember this series forever! @tdpaine36 @CricketAus

Good evening from Gabba!! I am sorry I couldn’t play here but thanks for hosting us and playing some hard cricket during these tough times. We will remember this series forever! @tdpaine36 @CricketAus

Losing his second home Test series in a row against India as skipper will surely be seen as a failure on Tim Paine’s part. The upcoming three-match Test series against South Africa might be his last chance of holding on to the Test captaincy.

Cricket Australia’s Chief of Selectors Trevor Hohns refused to rule out a return to captaincy for Steve Smith if Tim Paine decides to step down after the Aus vs Ind 2020 series. Paine was named as captain of the Australian Men’s Cricket Team after Smith was banned from all forms of cricket for 12 months following the infamous ball-tampering scandal in South Africa, in 2018.

Former Australian speedster Brett Lee has thrown his weight behind skipper Tim Paine, despite the 36-year-old losing the Border-Gavaskar Trophy for the second time at home against the inspired visitors. 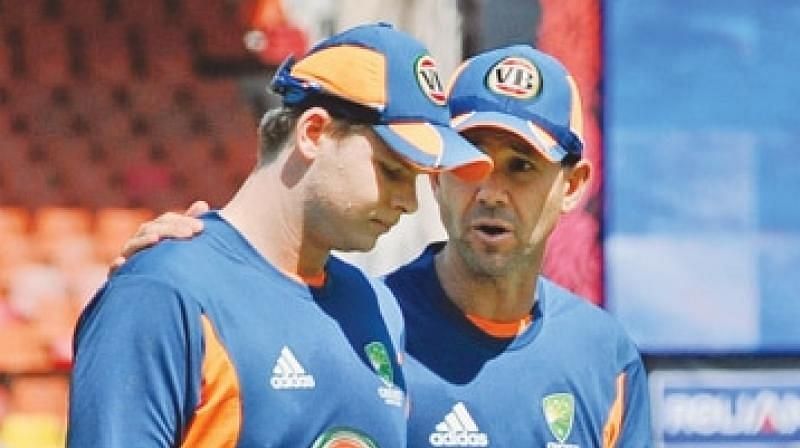 Former Australian skipper Ricky Ponting has warned Cricket Australia of a potential disaster if they are to make Steve Smith the Australian captain in all three formats.