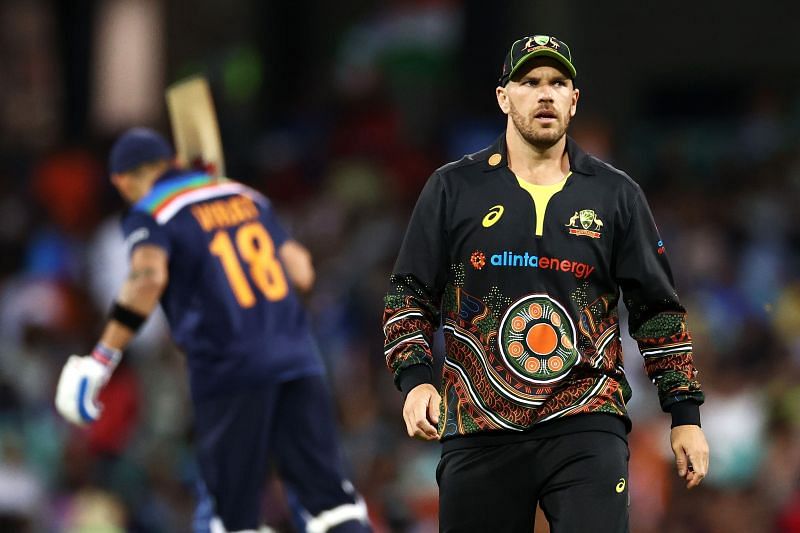 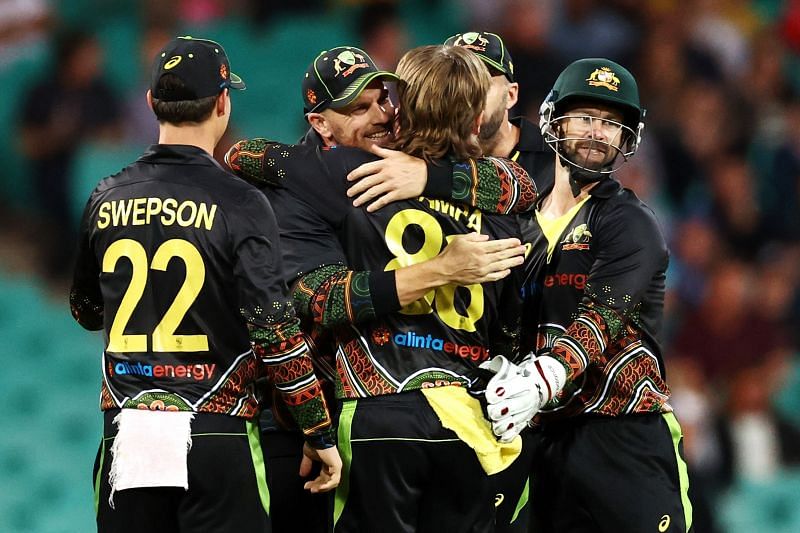 “It was a great series, and we just happened to be on the wrong end of the first two. We played some great white-ball cricket over the last 18 months and really proud of the bunch,” said Aaron Finch following the final T20I.

Aaron Finch reserved special praise for the spin duo of Adam Zampa and Mitchell Swepson for the courage they showed to take on the India batsman. Swepson took three wickets and was named the Man of the Match for his performance. Zampa sealed the win for Australia by taking the important wicket of Hardik Pandya.

“It’s the first time we’ve had two leg-spinners in the side, and they were bold with the short boundaries here, so credit to both of them. Swepson bowled the 7th over against Shikhar and Virat, both destructive in their own ways, but Zampa bowled really well as well,” commented Finch.

Finch celebrated a welcome return to the side as Australia beat India in the third T20I by 12 runs. After being sent in to bat first by India, Australia posted a total of 186/5 with Matthew Wade hitting a career-best total of 80 runs.

India lost KL Rahul early on, but with Virat Kohli looking in ominous form, they looked set for a series sweep. However, Finch’s troops kept picking up wickets at regular intervals, leaving Pandya and Kohli with too much to do in the final three overs. After the two in-form players were dismissed, Australia wrapped up the win with ease.

The Australian and Indian cricket teams will now turn their attention to the four-match Test series, which gets underway on December 17th.