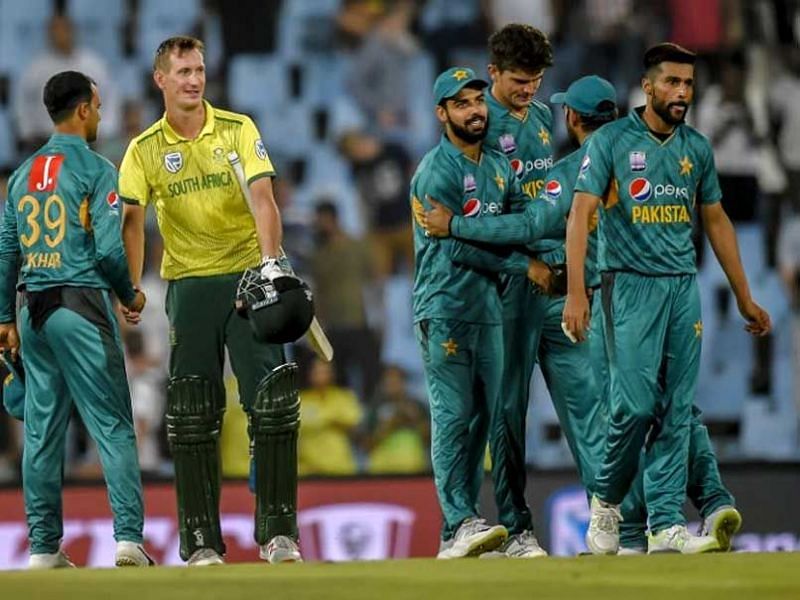 The South African cricket team will be the fourth side after Sri Lanka, Bangladesh and Zimbabwe to tour Pakistan since mid-2019. The last time they set foot on Pakistan soil was in 2007 when they clinched the Karachi Test by a comfortable margin of 160 runs to record a 1-0 series victory.

“South Africa confirming a tour to Pakistan and playing matches at the three major centres is fabulous news for Pakistan cricket and its fans. South Africa is one of the most popular sides in Pakistan. Even though they last played here in 2007, the fans have been following their performances closely and now look forward to welcoming them,” PCB director, Zakir Khan, said after the announcement.

“The home series against the South African cricket team will complete the process for full resumption and restoration of international cricket in Pakistan, which started in 2015,” added Khan.

Cricket South Africa’s director, Graeme Smith, stated that Pakistan is a cricket-loving nation and the South African cricket team would be treated with lots of love from fans in the country. He also extended his gratitude towards the PCB for the hospitality shown to South Africa’s security contingent.

“As someone who has toured the country on more than one occasion back in my playing days, I know how much passion the people of Pakistan have for the game as well as the love and support that the Proteas enjoy there as a team,” said Smith.

“I would like to thank the PCB for the hospitality and transparency they showed our security contingent when they travelled over there a few weeks ago. We look forward to embarking on this historical tour,” added Smith.

The South African cricket team will cross swords with the hosts in the first Test at the National Stadium in Karachi from 26th to 30th January before travelling to Rawalpindi for the second Test.

The Test series is part of the ongoing ICC World Test Championship. Lahore’s Gaddafi Stadium will then play host to three T20Is. 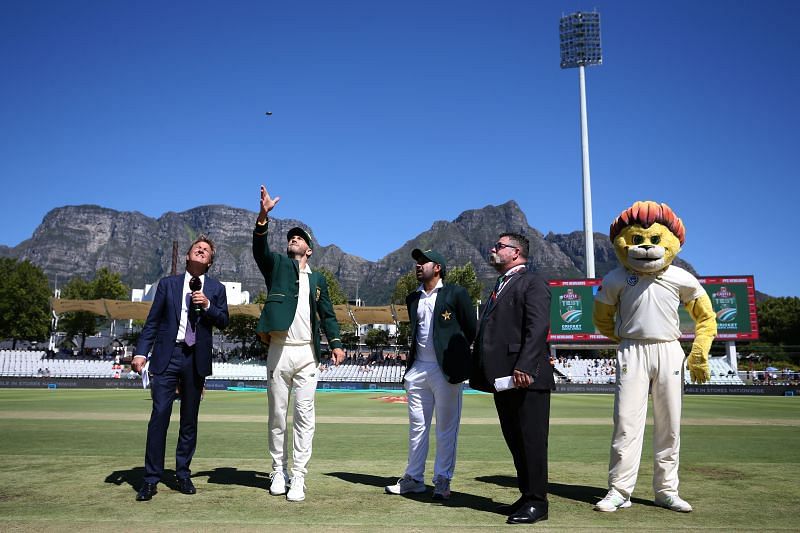 The South African cricket team reached Karachi on Saturday (January 16) ahead of their historic series against Pakistan. Tabraiz Shamsi is a part of the visiting squad.

Cricket South Africa (CSA) today confirmed that they will be hosting Pakistan for seven limited-overs matches in the first half of April. The tour will comprise of three ODIs, which will be part of the on-going ICC Men’s Cricket World Cup Super League, and four T20Is. 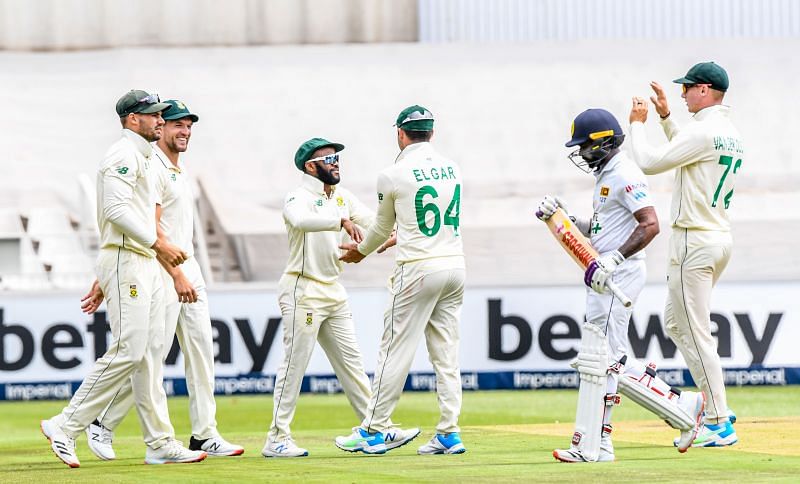 South Africa have named a 21-man squad for the two-match Test series against Pakistan, which kickstarts on January 26.