What a heel.
(Image credit: Shutterstock)

“Why did the fox steal my shoes?” sounds like the start of a brain-teasing riddle or an annoyingly viral song. But for people in Berlin, it was an existential question spurred by the knowledge that a local fox was the culprit behind a string of shoe thefts.

About two weeks ago, Christian Meyer, a resident of Berlin’s Zehlendorf neighborhood, noticed that one of his new and expensive running shoes had disappeared from his porch, and he decided to investigate the theft, German news site Tagesspiegel reported.

Meyer quickly learned that he was not the thief’s only victim, and a tip helped him catch the fox bandit red-handed (or red-pawed) with two blue flip-flops in its mouth, according to Tagesspiegel. Days later, Meyer spotted the fox again; he followed it into a thicket, where Meyer crawled around for close to an hour. There, he discovered the fox’s secret stash of more than 100 shoes, “most of them just gnawed on a little,” Tagesspiegel reported.

Meyer captured a photo of the thieving fox and its ill-gotten stash, which Tagesspiegel editor Felix Hackenbruch shared on Twitter on July 26. The shoe pile contained sneakers, clogs, sandals and slippers in a range of colors, shapes and sizes, though the most numerous shoes by far were Crocs.

Still unknown: Why the fox stole the shoes, and why this particular canid had a thing for Crocs. But this isn’t the first time that an urban fox has demonstrated a seeming shoe fetish. In August 2019, a fox in Melbourne, Australia, repeatedly visited a woman’s porch and stole three boots over the course of a week; the woman captured the thief’s antics on security camera footage, which she posted on YouTube.

A pair of foxes in Kyoto, Japan, pilfered more than 40 pairs of sandals in 2018 before the duo was apprehended in a stakeout involving five police officers, The Guardian reported that year. In 2009, in the small town of Foehren in western Germany, a female fox stole about 110 to 120 shoes in just one night, presumably “for her cubs to play with,” according to Reuters. In 2013, a writer described waking up one morning in his London home to find that a fox had placed seven shoes in the middle of his lawn, “ranging in size from that of a toddler to an adult trainer.”

It’s unknown if all of these foxes were acting independently or if their actions were linked, perhaps as part of an international shoe-stealing cartel with a nefarious purpose that humans can only imagine.

Meanwhile, in Berlin, most of the fox’s victims have been reunited with their shoes — except for Meyer, whose stolen sneaker is still missing, Tagesspiegel reported.

And if the fox knows where the shoe is, it’s not saying.

Former India captain Mohammed Azharuddin has opined that batsmen should not wear spikes on turning pitches that aid spinners. He made this observation after both Indian and England batsmen struggled against spinners in the recently-concluded two-day pink-ball Test in Ahmedabad. 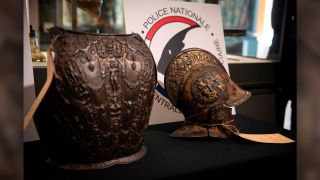 Two pieces of ornate 16th-century armor have returned to the Louvre after a nearly four-decade absence. The elaborate breastplate and helmet were stolen from the renowned Paris museum on May 31, 1983, and then vanished for the next 38 years. 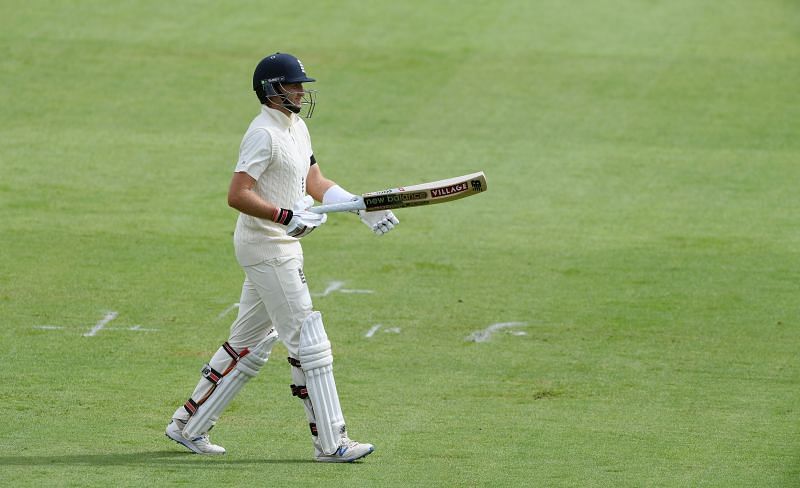 Former India international Saba Karim talked about how it would be essential for Team India to dismiss Joe Root early.

An important copy of  Leonardo da Vinci’s famous “Salvator Mundi”  painting is back in the hands of an Italian museum after being stolen at some point in the last year. No one knew it was missing. 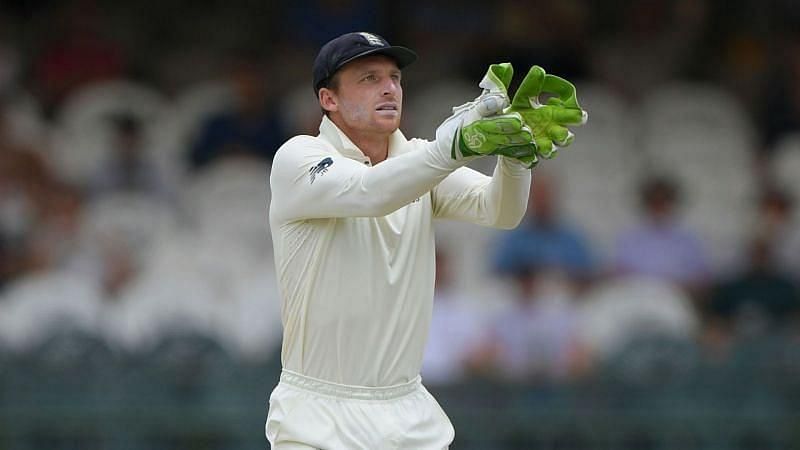 England’s flamboyant gloveman Jos Buttler has opened up on the struggle and the fun of wicketkeeping on spin-favoring pitches.