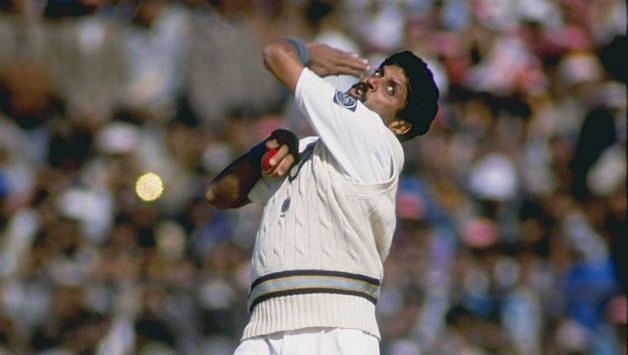 What separates greats from mortals is the attitude of not giving even an inch away. Sanjay Manjrekar narrated such a tale regarding Kapil Dev, the greatest all-rounder the country has ever produced.

As part of Sportskeeda’s SK Tales, Manjrekar revealed how Kapil Dev lost his cool after a fielder conceded an extra run in a match in England. Terming Kapil Dev as a superstar, who rarely got angry and was always cordial with fans, Manjrekar recalled :

“This was a match at Old Trafford in Manchester. It was a small incident but it is still fresh in my mind after so many years. In this match, Kapil Dev was the bowler and an English batsman was batting. (One of the deliveries was hit to square leg). Usually, when the ball goes to square leg, it would be 1 or 2 runs at most. But, on this particular delivery, the assigned fielder gave three runs. That made Kapil paaji upset.”

Not long after, the teams headed for a break. Manjrekar was with Kapil Dev, and he noticed that the bowler was trying to control his anger. Manjrekar asked him, “Paaji, what happened?”.

“Arey yaar! They were supposed to get one run from that position or maybe 2 if the fielder is slow. But how can we give three runs? How can batsmen take three runs after hitting the ball to the right of square leg?”

Explaining the rationale behind Kapil Dev’s frustration, Manjrekar stated that it explains the gulf between a great cricketer and an average one. He concluded:

“Kapil Dev rarely lost his temper, not only on the field but off the field as well. But, this incident talks of what happens when a great player plays with normal cricketers.”

Indian players with 400 or more wickets and 2500+ runs in Test cricket:

Indian players with 400 or more wickets and 2500+ runs in Test cricket:

Under Kapil Dev, India won the World Cup for the first time in 1983. He was voted India’s Cricketer of the Century in 2002.

#INDvsENG #SanjayManjrekar #KapilDev When the usually cool #KapilDev was outraged during an India-England match. In the latest episode of #SKTales, Sanjay Manjrekar reveals the story…

Former India captain and all-rounder Kapil Dev was a towering personality in his heydays. Not only did he change the face of Indian cricket after the 1983 World Cup title win, Kapil Dev revolutionised sport in this country with both his batting and bowling.

Legendary batsman Sunil Gavaskar has no doubt that Kapil Dev is India’s best cricketer of all time. Terming him a “complete cricketer”, Gavaskar said that the 1983 World Cup-winning captain will always be the number one cricketer the country has ever produced. 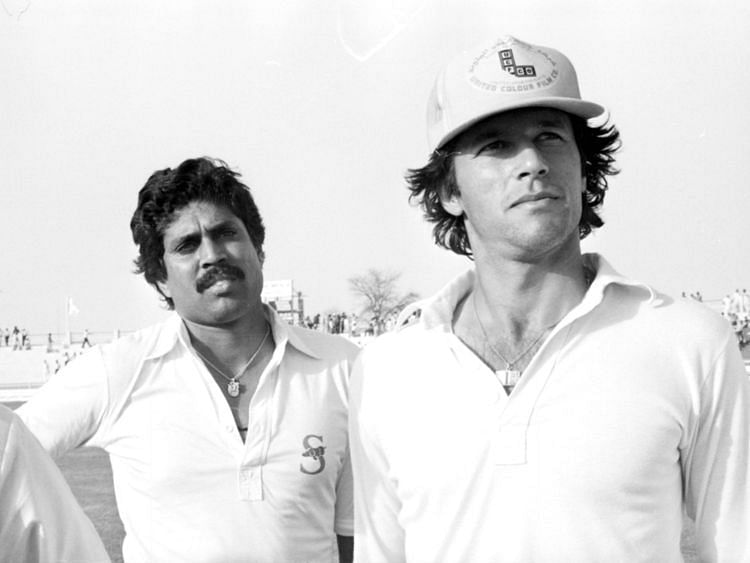 India’s former World Cup-winning captain, Kapil Dev recently stated in a podcast that he was a better athlete than the likes of Imran Khan, Sir Ian Botham and Sir Richard Hadlee.