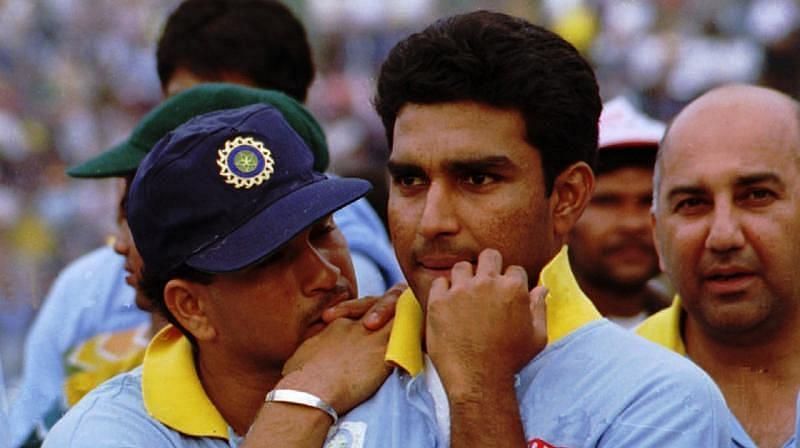 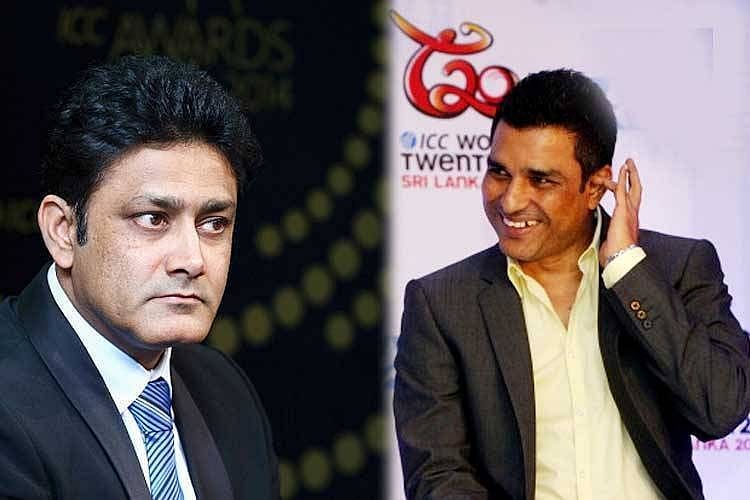 Sanjay Manjrekar has spoken about an occasion where Geoffrey Boycott denied him a well-deserved ‘Player of the Match’ award.

The former Indian batsman shared this experience of his in the latest edition of the Sportskeeda series SK Tales.

Sanjay Manjrekar started by highlighting that a ‘Player of the Match’ award should be given to a cricketer who makes a match-defining contribution.

Sanjay Manjrekar recalled Anil Kumble taking a couple of wickets in his eleven overs while conceding just 29 runs in the first ODI of India’s tour to England in 1990.

“This happened in 1990, India vs England, it was a match in Headingley, Leeds. There used to be 55-over matches at the time. England batted first and scored 229 runs, less runs. Anil Kumble was on his first tour and in that match, he bowled 11 overs and gave only 29 runs and took two wickets, one was Robin Smith and the other David Gower.”

The India No. 3 pointed out he had played an 82-run knock in the run-chase and taken his team to the doorsteps of victory.

“And when we went for the chase, I probably scored 82 runs and was there almost till the end, got out probably near the end and we won that match. Usually we see that a batsman who wins the match while chasing is favoured for the Player of the Match award,” added Sanjay Manjrekar.

Sanjay Manjrekar recollected being confident of being chosen as the Player of the Match.

“So, when the match got over, it was in my mind that I probably will be the Player of the Match and a couple of people also congratulated me.”

The 55-year-old reminisced about Geoffrey Boycott, who was the Player of the Match adjudicator for the encounter, walking into the dressing room and lauding him for his performance.

However, the former England cricketer opted to give the award to Anil Kumble ahead of Sanjay Manjrekar.

“Geoffrey Boycott was supposed to give the Player of the Match in that match. He did a very good thing, he came into the dressing room after the match and came straight to me and said – ‘Well played young man. I think your innings was very important. Well done but the player who won you the game today was the bowler Anil Kumble’,” said Sanjay Manjrekar.

“‘He bowled 11 overs, two wickets for 29 runs and England lost the game because they didn’t put enough runs on the board’ – he said that right on my face.”

Sanjay Manjrekar had walked into bat when India had lost the early wicket of WV Raman in the run-chase. He stitched together a 75-run partnership for the second wicket with Navjot Sidhu.

After Sachin Tendulkar was dismissed for 19, Manjrekar combined with Mohammad Azharuddin to put on 68 runs for the fourth wicket.

The Mumbaikar was dismissed with India still needing 47 runs for a win but they achieved the target with a couple of overs to spare. Azharuddin (55*) and Ravi Shastri (23*) took the visitors home. 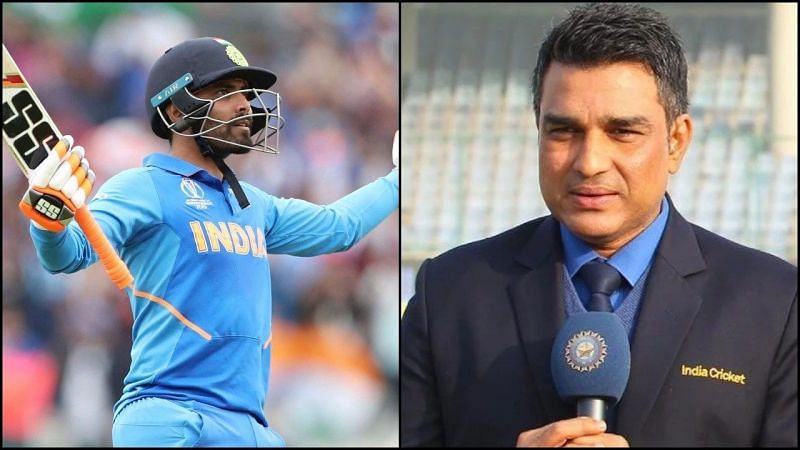 Former Indian batsman turned commentator Sanjay Manjrekar has requested the BCCI to include him in the commentary panel for the 2020 edition of the Indian Premier League (IPL), which is set to be held from September 19 to November 8 in the UAE. 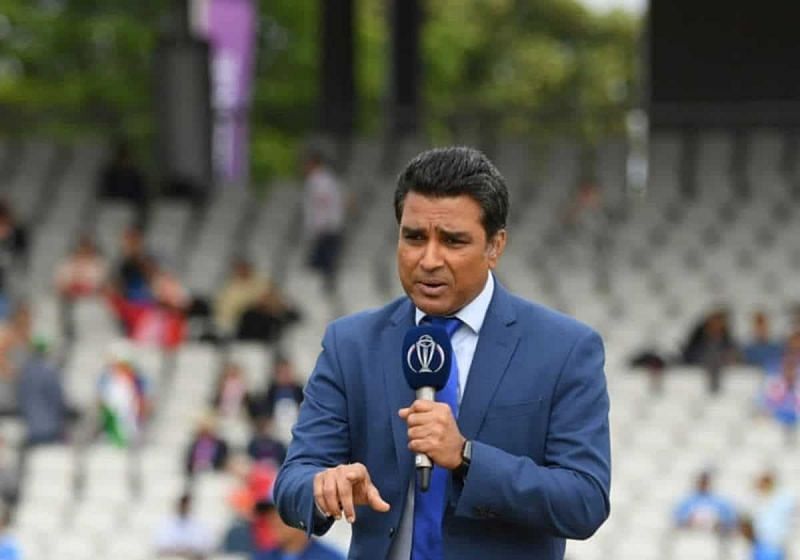 The Mumbai Cricket Association (MCA) is not happy with cricketer-turned-commentator Sanjay Manjrekar’s omission from the IPL 2020 commentary panel. An MCA official has subsequently asked the BCCI to reconsider its stand, adding that some of Mumbai cricket’s legends are also not okay with the decision.