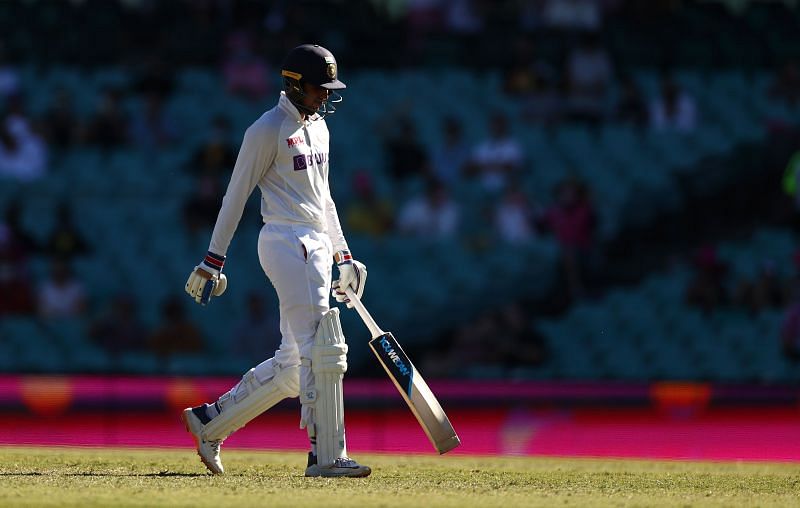 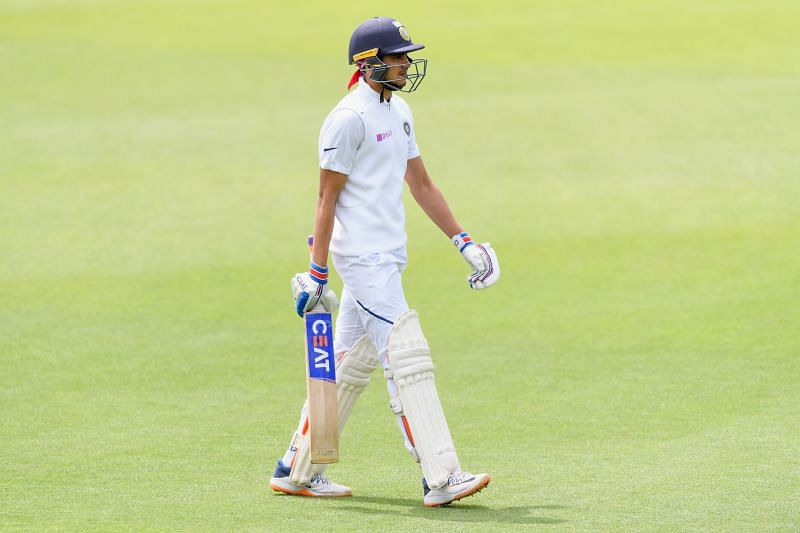 Sunil Gavaskar believes Shubman Gill’s confidence will take a hit, following the latter’s cheap dismissal on the first day of the third Test against England. The opener, who managed only 11 runs on Wednesday, scored 0 and 14 in the second Test.

The Indian opener looked tentative from the start and was given a life after Ben Stokes claimed a controversial catch at second slip, with the third-umpire overturning the decision. However, Shubman Gill didn’t last long as he soon top-edged a pull shot off Jofra Archer’s bowling.

“He cracked a couple of beautiful boundaries and got out. Wrong shot selection, and well, his confidence is going to be dented. Sometimes when you have done all the hard work, then you have got to keep doing that again,” Sunil Gavaskar said.

Shubman Gill has already shown that he is a brilliant player of the pull shot. However, Gavaskar opined that Jofra Archer’s ability to skid the ball made the difference on Wednesday.

“This is not the kind of shot you would hope to get away against a bowler of Jofra Archer’s pace because Archer has got the ability to skid,” Gavaskar added.

Shubman Gill burst onto the Test scene with his brilliant showing in the Border-Gavaskar Trophy, scoring 259 runs at an average of 51.80 in three Tests. His magnificent 91 in the second innings at the Gabba helped India clinch the series by a 2-1 margin.

With the likes of Mayank Agarwal and Prithvi Shaw waiting in the wings, Gill will need to pick up his game or risk getting dropped. Mayank, who averages 99.5 in home conditions, is currently not part of the playing XI after failing in the Test series in Australia. 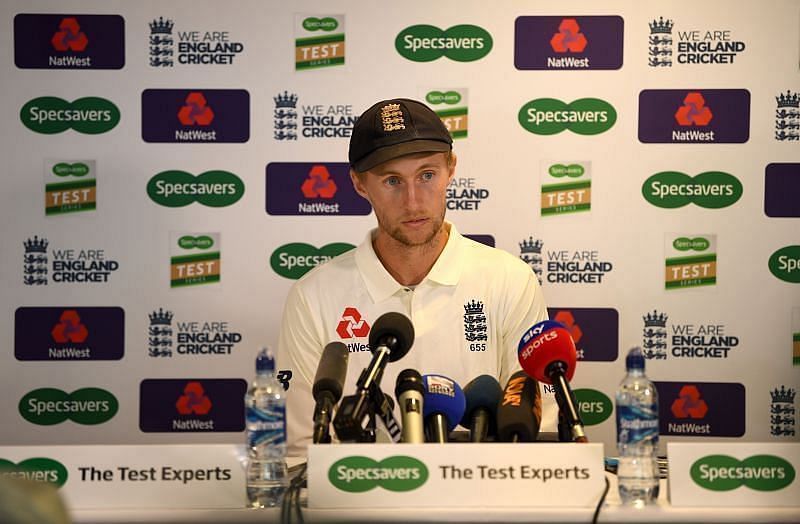 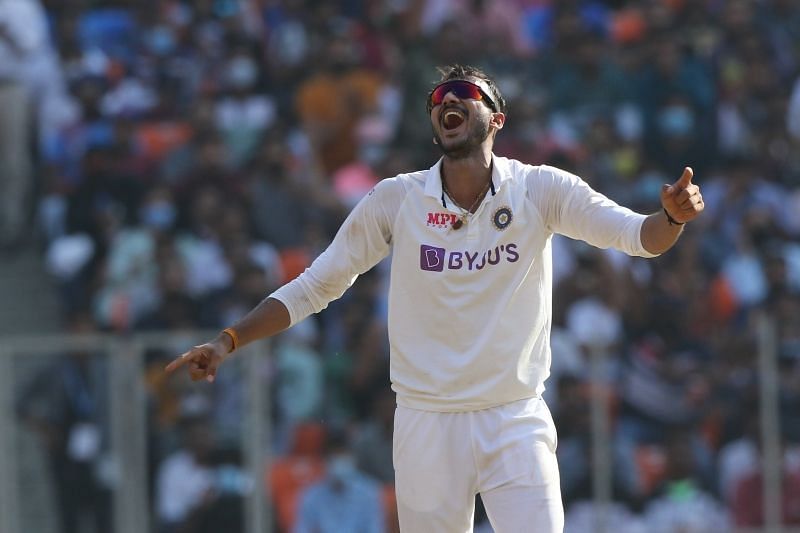 Indian batsman Shubman Gill has not taken the field on Day 4 of the second Test match against England. Gill suffered an injury to his left forearm on Day 3 and has been taken for a precautionary scan.

Jofra Archer played two of the first three Tests in the ongoing series between India and England. He was in the match squad for the pink-ball Test at the Narendra Modi Stadium, but the visitors did not include him in their playing XI for the final Test match. 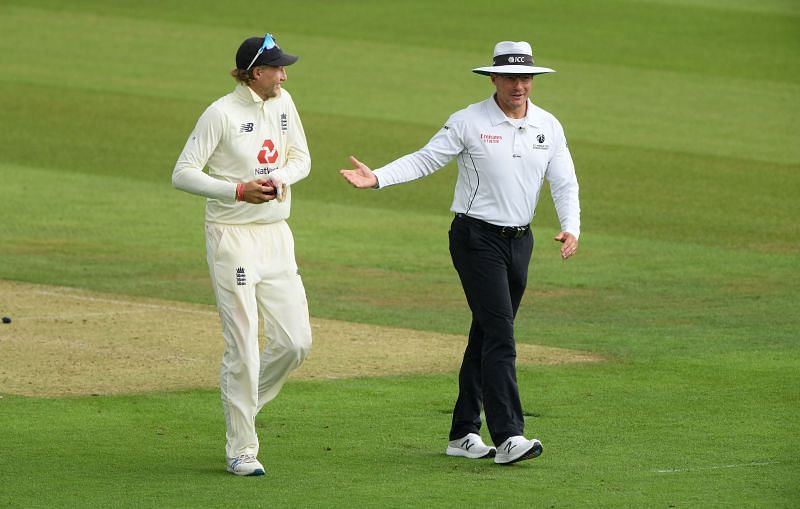