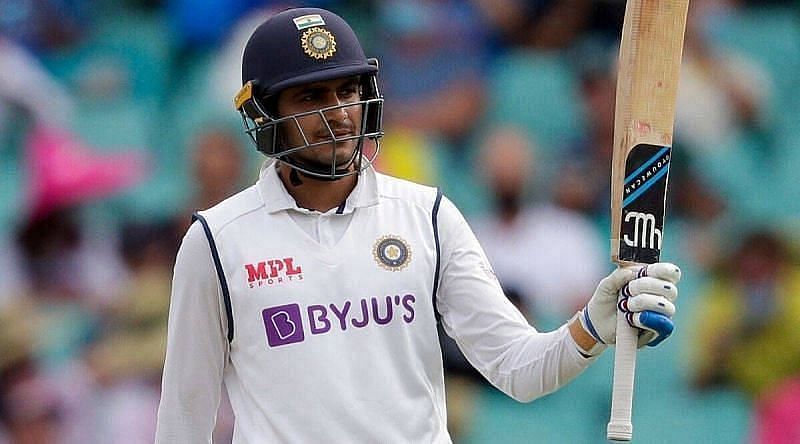 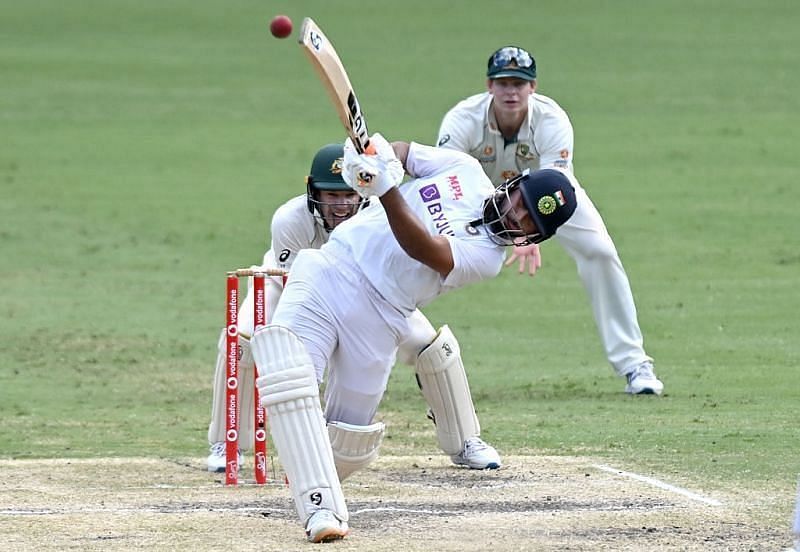 Pragyan Ojha believes Shubman Gill is an ‘exceptional talent’ but needs to convert his strong starts to become worthy of his reputation.

In his nascent Test career, Shubman Gill has impressed all and sundry with his eloquent strokeplay. But even after scoring 6 thirty-plus scores in 8 innings, including 3 fantastic fifties, the 22-year-old is yet to score a century.

The first Test between England and India in Chennai had a similar script. The opener scored an enamoring 29 in the first innings but got out against the run of play hitting an uppish on-drive which was caught at mid-on. In the second stint, Gill looked good again but lost his wicket right after reaching his half-ton.

Talking to Sports Today, Pragyan Ojha said Shubman Gill needs to ‘hold on a bit’ and be more consistent.

England trounced the Indians comprehensively by 227 runs to take a 1-0 lead in the 4-Test series.

Pragyan Ojha also spoke about Rishabh Pant‘s knock on Tuesday. After India lost 4 wickets for 92 runs in the 4th innings, all eyes were again on the pugnacious wicketkeeper to recreate his counter-attacking magic. But he was foxed by an off-cutter by James Anderson and could only score 11.

It was the last over of Anderson’s spell in which he had previously accounted for Shubman Gill and Ajinkya Rahane. Pragyan Ojha said Pant should have seen off the spell before unleashing his natural game.

“Pant should play the way he has been playing but one thing could have been different. Pant exactly knew that Jimmy Anderson’s that spell was very crucial and if you look at those spinners, they were not that great. Yes, the wicket was helping a lot but we saw Dom Bess bowling those full tosses and short deliveries; Jack Leach was creating those wicket-taking opportunities but he was not that consistent. If he had been there with Virat Kohli, we would have saved the Test match. In Test cricket, you have to see through some spells that you have to see through to make sure things are okay. That’s where I felt Rishabh Pant could have played to the situation,” said Pragyan Ojha.

The second Test between India and England will commence on February 13th.

Alcohol should be Permanently banned from Stadiums: Pragyan Ojha 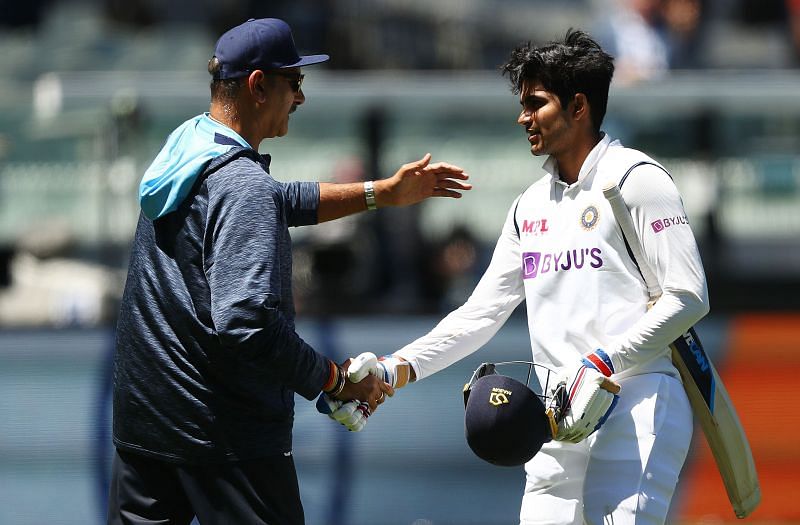 Former spinner Pragyan Ojha has opined that Rohit Sharma should replace Shubman Gill as India’s opener for the Sydney Test, with Mayank Agarwal holding on to his spot. 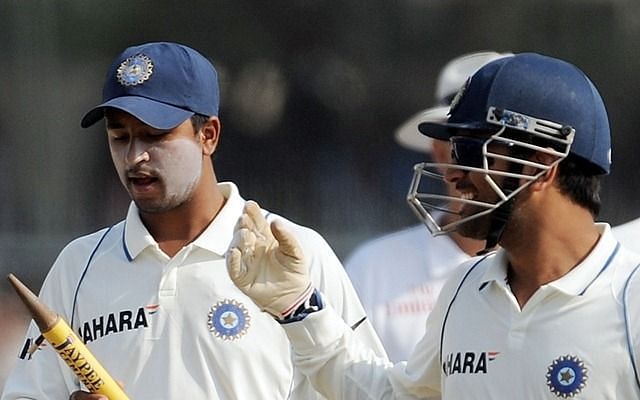 Former Indian spinner Pragyan Ojha recalled how MS Dhoni’s hilarious comments from behind the stumps helped him dismiss Ian Bell. Dhoni announced his retirement from international cricket on Saturday evening, bringing an end to one of the most stellar careers the game has ever seen.

Former Indian spinner Pragyan Ojha slammed critics of the Ahmedabad pitch on which India thrashed England by 10 wickets on the second day to go up 2-1 in their four-Test series.