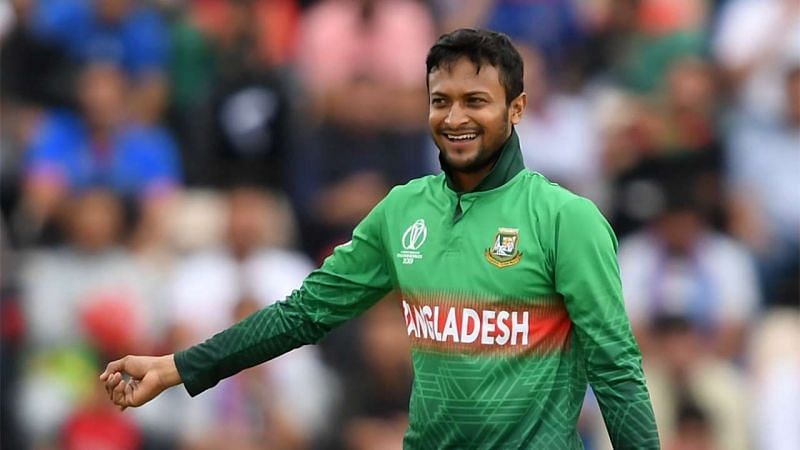 Shakib Al Hasan has decided to skip the upcoming two-match Test series against Sri Lanka to be available for the complete duration of IPL 2021.

However, the all-rounder is likely to be part of the three-match ODI series before the Test assignment, given he proves his fitness.

The two-match Test series between Bangladesh and Sri Lanka will take place in April. IPL 2021 is expected to begin in April as well, with Shakib Al Hasan set to be part of the T20 extravaganza after being bought by the Kolkata Knight Riders for Rs 3.2 crore.

Speaking to Cricbuzz, Bangladesh Cricket Board’s cricket operations chairman Akram Khan confirmed the development, sharing that Shakib Al Hasan had informed the board of his decision.

“He (Shakib) had recently given us a letter [asking] to skip the Test series against Sri Lanka as he wanted to take part in the IPL. We have given him the permission as there is no point pushing someone who is not interested to play (Test for the national team),” Khan said.

This will be the second international assignment Shakib Al Hasan has opted out of in quick succession.

The 33-year-old was earlier granted paternity leave for Bangladesh’s white-ball tour of New Zealand in February-March.

Shakib Al Hasan ticks off a lot of bases for the Kolkata Knight Riders.

The 33-year-old is a threat with both bat and ball and can slot anywhere in the batting order for KKR. Shakib Al Hasan also offers the team an alternative to Sunil Narine, who has struggled in recent years.

The left-arm bowler will add variety to KKR’s spin attack, while also giving them flexibility in the batting department.

Shakib Al Hasan made a stunning return after his ban and was adjudged player of the series in the ODI series against Bangladesh.

Shakib scored 113 runs in three ODIs at an average of 56.50. He also picked up six wickets at an outstanding economy of 2.26.

Bangladesh all-rounder Shakib Al Hasan has been granted paternity leave by the Bangladesh Cricket Board. The experienced cricketer will now skip the upcoming tour of New Zealand.

Bangladesh’s star all-rounder Shakib Al Hasan has finally returned to the IPL with his former team Kolkata Knight Riders (KKR) roping him in for INR 3.2 Cr. at the IPL 2021 Auction. 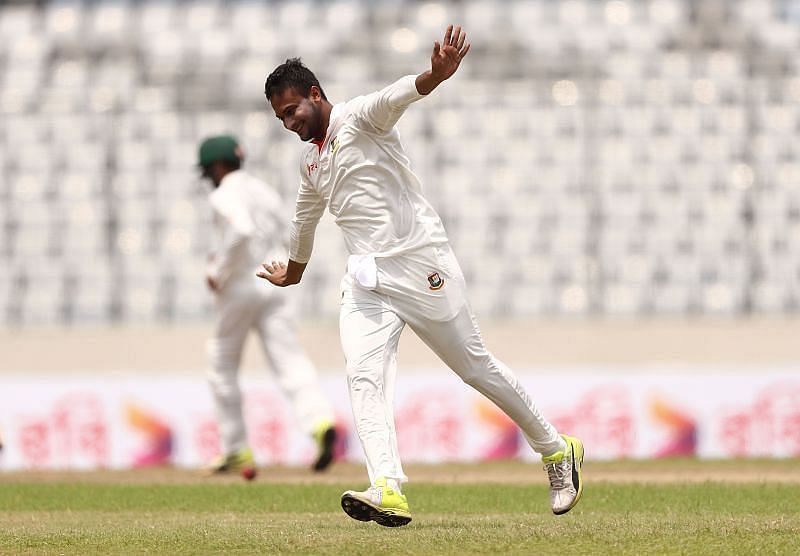