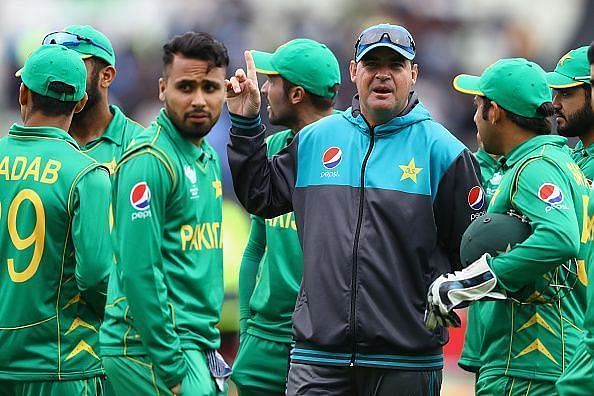 Former Pakistan coach Mickey Arthur has stated that he enjoyed working with ex-Pakistan skipper Sarfaraz Ahmed during his stint with the Pakistan side.

Arthur, who was the coach of the team from 2016 to 2019, termed Sarfaraz Ahmed as a popular leader inside the Pakistan dressing room.

In an interview with Aamir Sohail on his YouTube channel, Arthur discussed Sarfaraz Ahmed’s personality traits and looked back at his association with Pakistan cricket. He said:

“I was very privileged to work with Graeme Smith, Michael Clarke and Graeme Smith. They were very good leader of men. Sarfaraz had something I hadn’t seen before. He had the ability to be an authoritative voice, like a disciplinarian on the field, but when he came into the dressing room, he transformed into a brother to the guys. He had that.”

“People say what happened on the field, like his movements, but they didn’t see the other side of Sarfaraz in the dressing room. He was a very popular leader inside the changing room, and I loved working with him.”

In his very first ICC tournament as captain, Sarfaraz Ahmed led the team to glory as Pakistan hammered India by a mammoth margin of 180 runs in the final of the 2017 Champions Trophy.

Sarfaraz Ahmed had become a national hero in his country. However, the joy was short-lived as Pakistan’s performance under him and Sarfaraz Ahmed’s own personal form started dipping soon after.

After Pakistan were hammered 3-0 in the T20Is against Sri Lanka last year, not only was Sarfaraz Ahmed sacked as captain but he was also dropped as a player.

Sarfaraz Ahmed was recalled during the England tour earlier this year and will also feature in the three-match T20I series against New Zealand to be held this month.

Sarfaraz Ahmed led Pakistan in 13 Tests, out of which they lost eight, won four and drew one. The wicket-keeper batsman struggled with the bat during this tenure, averaging merely 25.81.

He had better numbers in ODIs, winning 28 and losing 20 out of the 50 matches that he led in. With the bat in these games, Sarfaraz Ahmed averaged 32.16.

Sarfaraz Ahmed also captained Pakistan in 37 T20Is and has an incredible record, winning 29 and losing only 8. He scored 521 runs with a best of 89 not out. 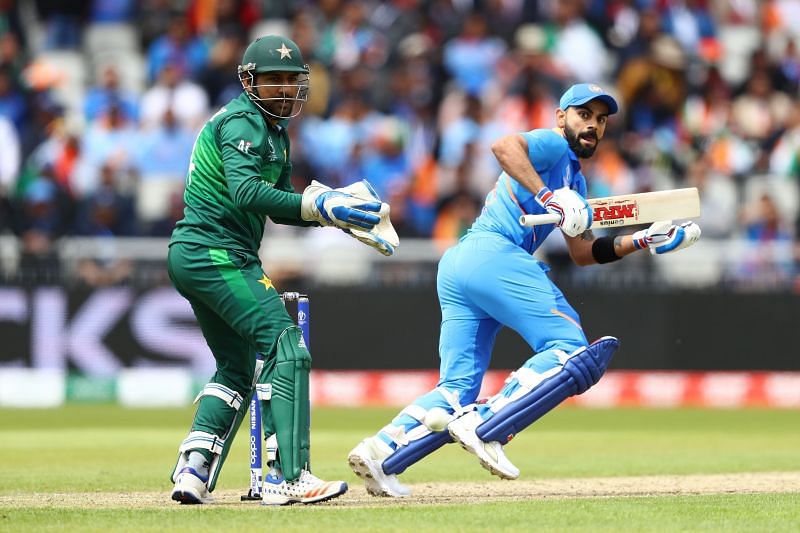 Former Pakistan captain Sarfaraz Ahmed’s career has got a new lease of life after his selection for the upcoming England tour in August. Sarfaraz Ahmed, who was the skipper of the side which famously stunned India in the 2017 Champions Trophy final, heaped praise on Pakistan’s arch-rivals India and their two premier batsmen – Virat Kohli and Rohit Sharma.

Former Pakistan cricketers Shoaib Akhtar and Rashid Latif have slammed the Pakistan team management for making former skipper Sarfaraz Ahmed perform the 12th-man duties during Day 2 of the first Test between Pakistan and England at Manchester.